Microsoft is pursuing plans for a $150 million data center on a major industrial site along the West Gate Freeway in inland Melbourne’s Yarraville.

It will be across the river from the massive 480-acre urban regeneration project in Fisherman’s Bend.

The company indicated in early 2021 that it planned to build between 50 and 100 centers a year around the world.

The development, known as MEL4, would sit next to a larger MEL5 data center, which has yet to be submitted to the city of Maribyrnong.

Documents for the proposal from engineering firm Dem were on display earlier this month. Microsoft’s role is buried in the details of those documents, and the US player has not responded to requests for comment.

They show a two-storey data hall designed to operate at a higher than normal temperature, up to 35 degrees, while the water requirement can be around 50,000 cubic meters, mainly for cooling. 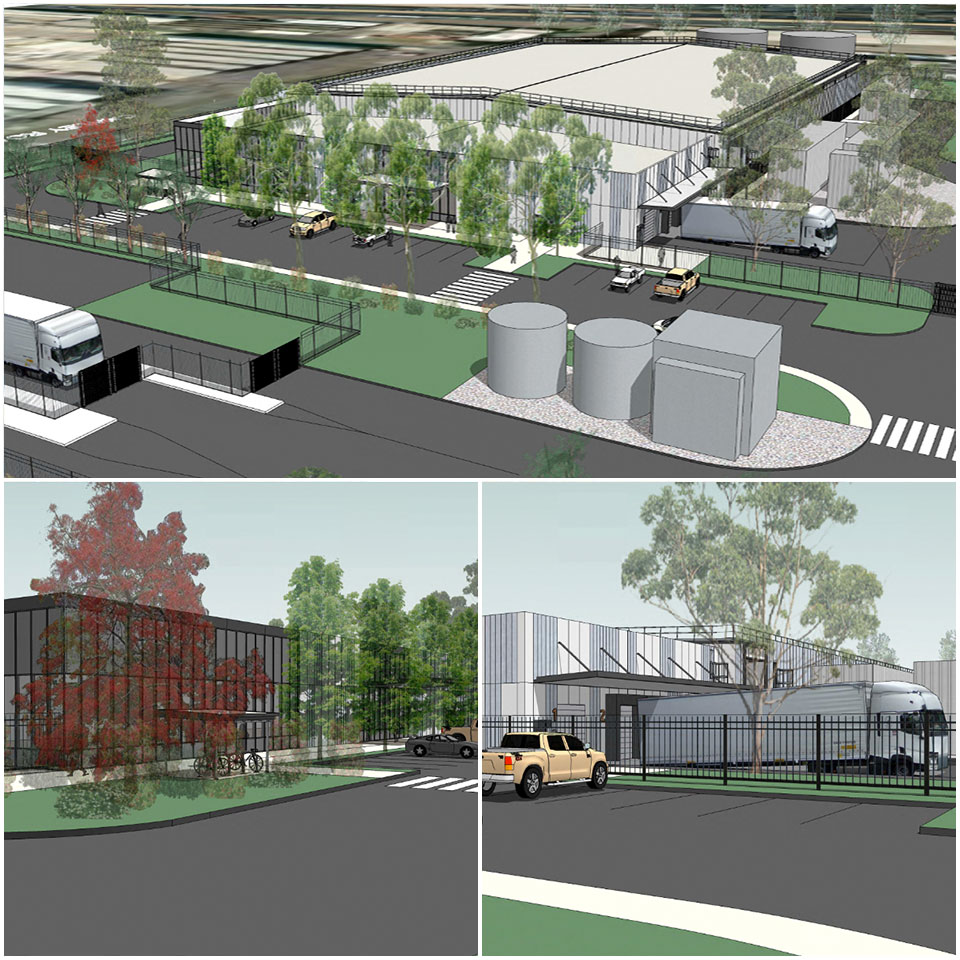 The 190 megawatt facility will be built on a large industrial estate being developed by Frasers and local fund manager Altis Property Partners.

The emerging asset class is now recognized as the second most popular alternative class in terms of investor intent, narrowly behind real estate debt and ahead of healthcare and student life.

Data centers have been hot property for investors during the pandemic as increasing reliance on cloud storage, which has facilitated the popularity of digital subscriptions to services like content streaming platform Netflix, was pushed to its limits during nationwide lockdowns.

According to a recent report from CBRE, a third of Australian property investors surveyed are actively looking to invest in data centers by 2022, compared to just 2 percent in 2018.

The tight market is currently controlled by a handful of large companies that either provide cloud services, such as Amazon, Google and IBM, or industry specialists such as Equinix or NextDC who build, lease and operate data centers.