Microsoft continues its push to get more of its own services hosted on Azure. And Kubernetes is key 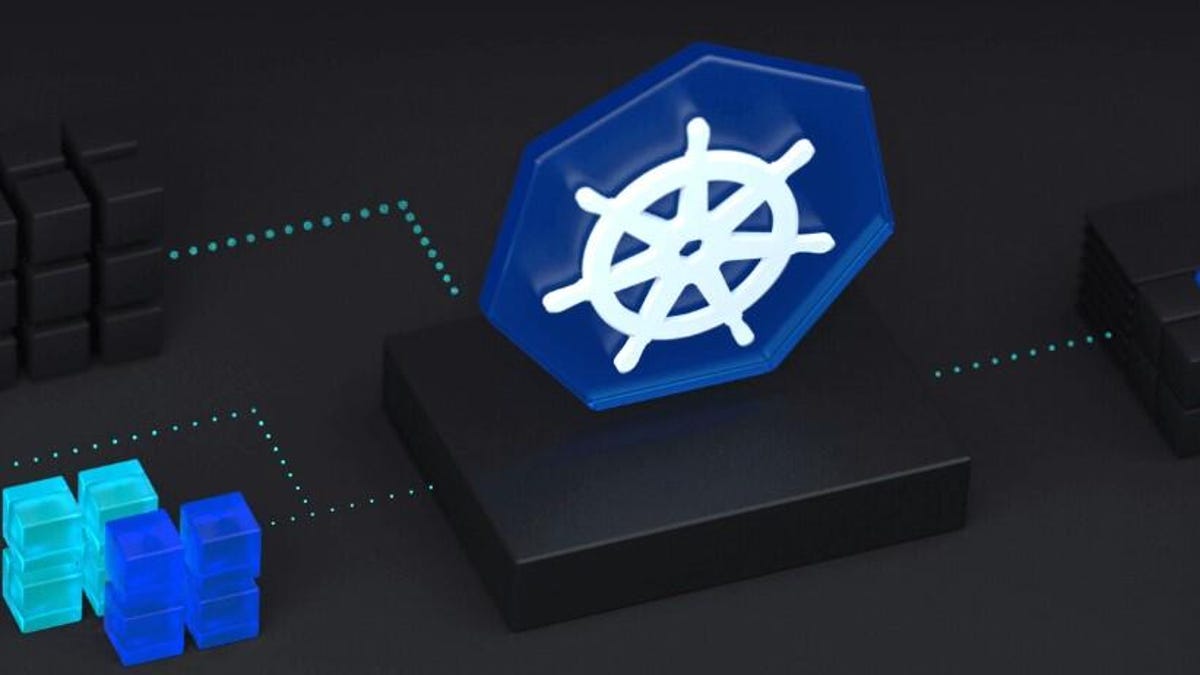 Microsoft still has not completed its 10-year-plus goal of moving all of its Microsoft 365 services to run on Azure. But a company-produced case study published earlier this month provided a glimpse into how Microsoft is going about this task.

I’ve been keeping tabs for years on Microsoft’s work to get Office 365/Microsoft 365 hosted on Azure. In early 2021, Microsoft officials told me that “most” of the Microsoft 365 services, including Teams, SharePoint Online and Office Online — as well as Xbox Live services — were hosted “primarily” (but not entirely) on Azure. Mailbox storage for Exchange Online and Outlook.com were “in the process of moving to standard Azure infrastructure,” they added.

I asked a week ago for an update on this project and was told the statement above was still current. Some key pieces of Exchange and SharePoint still seem to be running on the Autopilot bare-metal systems in Microsoft datacenters.

Microsoft officials have declined to speak publicly about the company’s “CloudOptimal” work. The CloudOptimal team at Microsoft has been working inside the company to move Microsoft’s own services, whether home-grown or purchased as parts of acquisitions (such as Minecraft, PlayFab and LinkedIn) to Azure.

On August 10, however, Microsoft (rather surprisingly, given the company’s reticence to discuss this topic) published a case study about its effort to bring Microsoft 365 to Azure.

The case study says that Microsoft is using Windows containers running on the company’s Azure Kubernetes Service (AKS) to accomplish at least some of this work. Microsoft’s goals in moving more of its own services to Azure include better resiliency, scalability, automation, security, cost reduction and alignment of code bases. Moving from a proprietary, bare-metal underlying infrastructure to a Kubernetes-based one also may help the company with hiring and retaining talent, the case study says.

The case study quotes Marc Power, a Microsoft Partner Software Architect tin its Experiences + Devices unit, as saying the company will “see substantial business savings — not just from packing applications together in AKS clusters, or using containers instead of VMs, but by creating one platform for all our application developers.”

When Office 365/Microsoft 365 developers make changes to their code, they can use Azure Pipelines or Docker to package their services as a container and push the image to Azure Container Registry. The containers are deployed to test clusters on AKS. Microsoft is using internal deployment rings to validate gradually new features and releases before rolling them out more broadly.

The case study notes that moving Microsoft 365 to Azure is a “multiyear effort that’s still underway.”

Google is shutting down Stadia • The Register

We can’t believe how cheap this HP laptop deals is