Masahiro Sakurai Has Launched His Own YouTube Channel About Creating Games 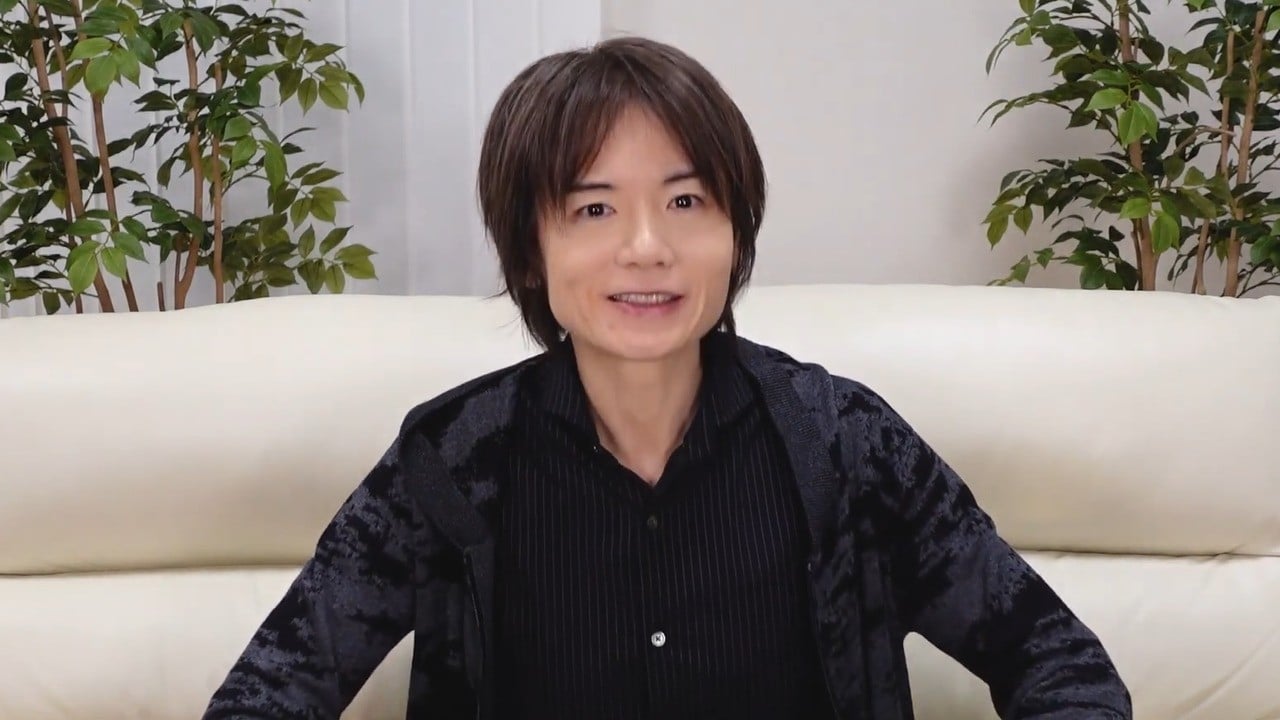 As the title suggests, this channel will be focused on game development and what exactly makes games fun to play. It will apparently cover a “variety of topics” related to this, and you can watch his first video right now (above). Sakurai has also uploaded some other content fans and aspiring developers can enjoy.

Subscribe today and you can brag (?) about being one of the very first to join me on this new endeavor. I’ll share more details soon!

Sakurai goes onto mention how he plans to upload videos in both Japanese and English, and will aim to provide real game footage whenever possible. Just to be cautious though, he may focus on classic game footage rather than more recent stuff.

He’s also been given the approval by Nintendo to show off Smash Bros. development builds and design documents he’s written – so Smash fans can look forward to that. And just to be clear, Sakurai explained how “Nintendo isn’t involved in this channel” and it is his own personal project.

He’s also not looking to profit from it, so there won’t be any advertising, apparently. And he will be keeping things in most videos “short and sweet” as he has to pay his video editors and translators. He also won’t regularly be asking viewers to Like, Subscribe or hit the notification bell.

Here are some of the other videos Sakurai has uploaded to his YouTube channel so far. The first is a showreel of his creative works – even teasing his next work following Smash Ultimate as “TBD”, and the second video is about design specifics:

What do you think of this new YouTube Channel by Sakurai? Will you be subscribing? Leave a comment down below.

Prev post What did we do before the internet? - Norwalk Reflector
Next post Who is Mudge? Twitter’s security lead turned whistleblower

Deepfake audio has a tell

What Is the Windows Internet Connection Sharing Tool, and How Does It Work?