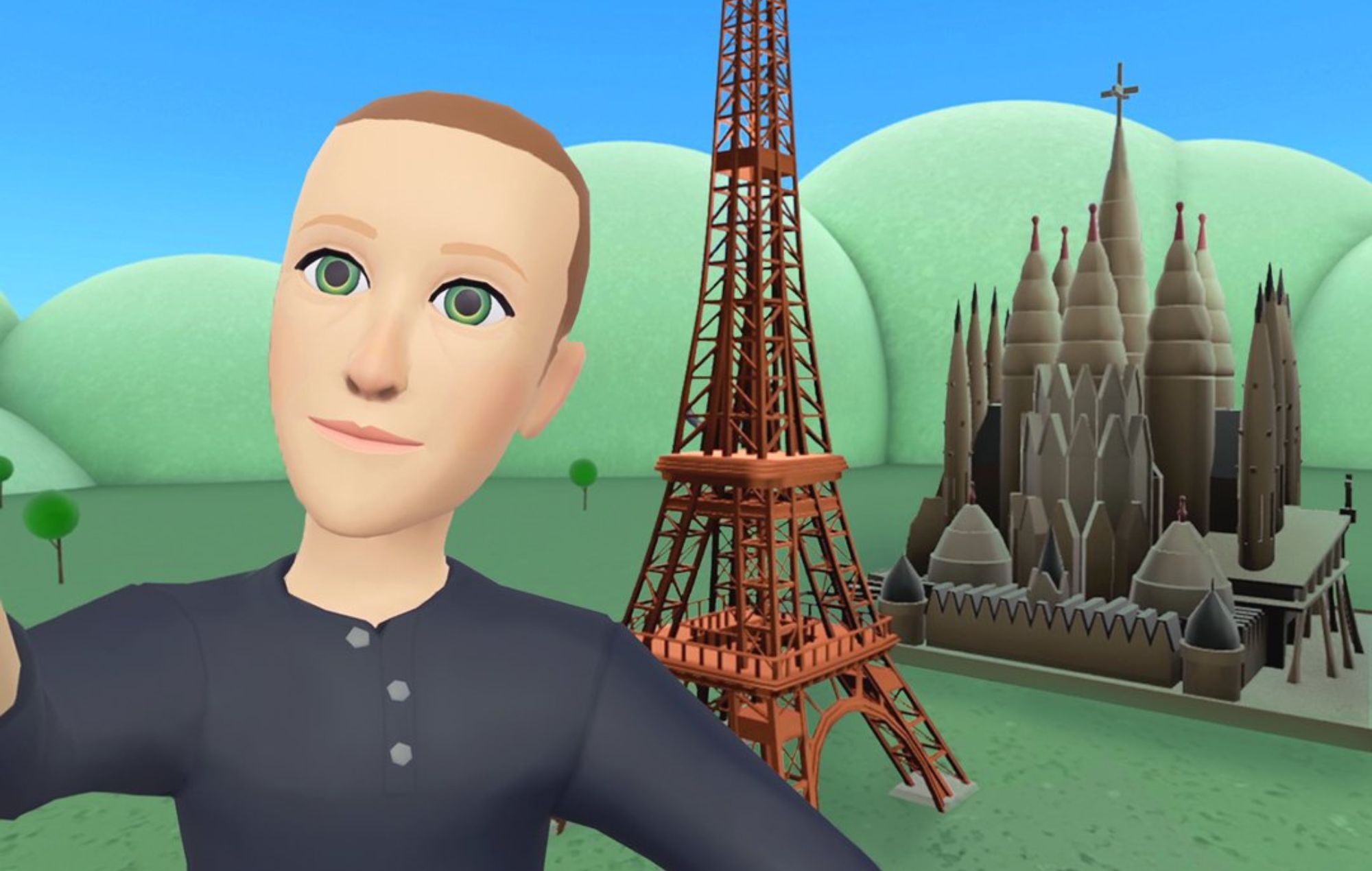 Meta (formerly Facebook) founder and CEO Mark Zuckerberg has shared an image of an updated Horizon Worlds avatar after the one from last week was met with criticism for its graphics and design.

Last week (August 16) Zuckerberg shared a post celebrating the launch of Horizon Worlds – a virtual reality program that lets people create worlds and spaces on the Meta Quest 2 – in France and Spain, with him touting “immersive worlds” despite the barebones look of the VR world itself.

The picture of a virtual Zuckerberg standing in front of the Eiffel Tower and La Sagrada Familia was very quickly mocked and ridiculed, even getting its own knowyourmeme page. You can see the original post as part of the internet’s response below.

Zuckerberg has now followed up the original post, taking to Instagram to share better avatar graphics (on August 20) and claiming that the “graphics in Horizon are capable of much more,” despite multiple showings of a virtual Zuckerberg leaving much to be desired.

“I know the photo I posted earlier this week was pretty basic – it was taken very quickly to celebrate a launch,” explained Zuckerberg. “The graphics in Horizon are capable of much more – even on headsets – and Horizon is improving very quickly.”

This new post from Mark Zuckerberg showed a drastically improved avatar, alongside a building layout, presumably in Horizon Worlds. You can see the follow-up above.

The Meta Quest 2 underwent a price hike from August 1, with the VR headset now costing an extra £100. Meta has attempted to ease the increase by offering free copies of Beat Saber until the end of this year with any new purchase.

In other news, the competitive multiplayer aspect of Pokémon Scarlet and Violet has been revealed, and includes a Battle Stadium and rental teams.