The Livnat family is exploiting the momentum in server farm construction in Israel and at the same time gaining greater liquidity at the height of an economic crisis. As first reported by “Globes,” the family has agreed to sell 49% of its holdings in veteran Israel server farm operator MedOne, to US private equity firm Berkshire Partners. No financial details were disclosed but market sources estimate that brothers Zeev, Zvi and Shay Livnat will receive NIS 730 million while retaining control of the company, reflecting a valuation for the company of nearly NIS 1.5 billion.

Berkshire Partners will inject millions of shekels into the company, enabling it expand through the construction of new server farms. It will thereby attempt to close the gap that has opened up between it and newer competitors, such as the Papouchado family’s Serverfarm, Schonfeld Engineering, Moshe Lasman’s Global Data Center, and a series of real estate companies such as Azrieli Compass, Melisron, Bayside, and Adgar.

MedOne is one of the pioneers of the server farm industry in Israel. Its best known installation is the underground server farm at Tirat Carmel, which manages and stores sensitive information of government ministries, banks, ISPs, and insurance companies. The company has additional longstanding server farms in Petah Tikva and Tel Aviv.

The momentum in sever farm construction follows the government’s Nimbus tender, which encouraged giants like Amazon, Google, Microsoft, and Oracle to come to Israel and led to many competitors entering the market. Because of this momentum, MedOne upgraded its server farm construction to hyperscale, meaning an advanced server farm that meets the international standards demanded by software giants such as Google, Microsoft, and Oracle.

A new server farm is currently under construction next to the veteran farm at Tirat Carmel, with a 10 megawatt capacity, and another one is being built at Ramla with a 10.5 megawatt capacity. The construction of these two server farms, plus a third at the planning stage, will cost NIS 300-400 million each. This means that the company has to spend over NIS 1 billion in order to keep up with the competition. This construction spurt will triple the capacity that MedOne provides to its customers.

MedOne hired the services of investment bank Moelis & Company, which assists many Israeli companies in finding buyers and financial partners. If the deal goes ahead, Berkshire Partners, which has raised a total of $16 billion, will help MedOne in the financing of the construction of these data centers and others.


Berkshire Partners (which has no connection to Warren Buffett’s Berkshire Hathaway), is a Boston-based private equity firm. Its investments in growth companies range from food companies and jewelry stores to fitness brand CrossPit and cellphone insurance company Asurion, which has a development center in Israel. Berkshire Partners has been active in server farms for some time. Together with private equity firm Permira it invested in South African server farm operator Teraco, and sold control of it to US investment fund Digital Reality, which specializes in server farm construction.

As mentioned, the Nimbus government cloud computing tender brought the likes of Oracle, Microsoft, Google and Amazon into the Israeli data storage and management market, but none of them chose MedOne as an infrastructure provider.

Oracle chose to construct its underground center at Har Hotzvim in Jerusalem, together with Israel’s Bynet Data Communications; Amazon chose the Azrieli-Compass group; Microsoft chose Schonfeld Engineering; and Google chose Schonfeld, Global Data Center and Serverfarm. Sources inform “Globes” that Oracle has chosen one of the underground server farms that MedOne is currently constructing, but the activity here will be smaller than at the installation at Har Hotzvim.

Competition expanding in all directions

At the same time, foreign technology players are coming to Israel with the aim of buying existing businesses or setting up from zero. Moshe Lasman’s Global Data Center was sold last year to Edge Connex for $300 million. US private equity firm KKR decided, after a number of enquiries, not to buy an existing Israeli company, but instead to operate in Israel independently and to construct its own server farm in Petah Tikva.

No response was received from the Livnat family or the companies concerned.

After raising prices on some of its wireless plans, AT&T announced another “raise” but this time it’s good news. New{...} 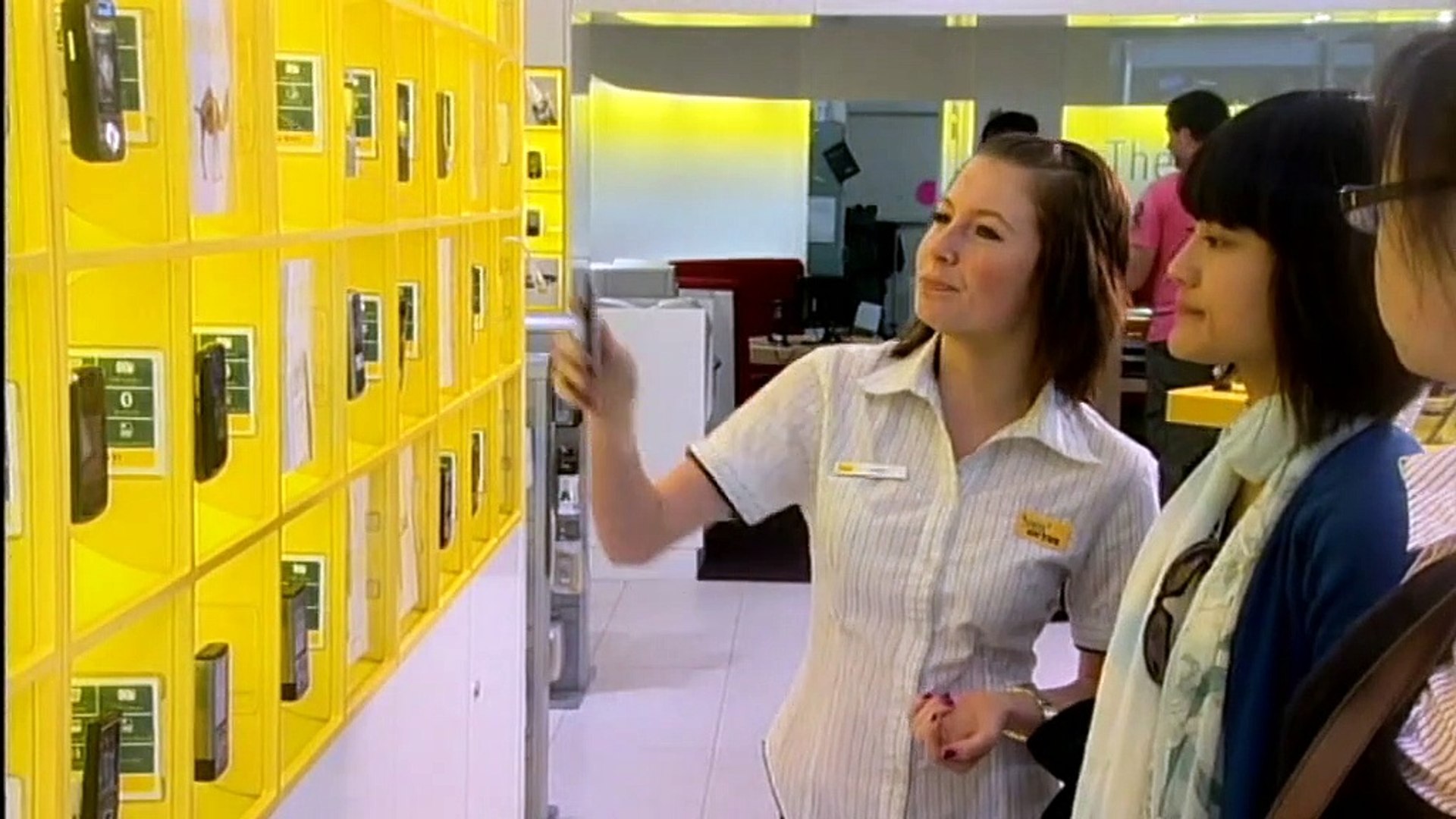 An internet user who claims to be in possession of Optus customer data has threatened to release thousands{...}

A woman has shared her story of forcing her husband to give up his cat because it didn’t get along{...}