BALTIMORE — More than 3.8 million women in the United States have breast cancer, and typically after treatment it takes awhile for doctors to detect if the cancer is gone.

However, researchers at Johns Hopkins Kimmel Cancer Center are working on a way to get faster results.

Researchers take the plasma, put it in a laboratory solution, then it goes inside a cartridge to be placed inside a machine, finally doctors wait for results for about five hours.

It will be a huge game changer for patients, the test is called the Liquid Biopsy for Breast Cancer Methylation, the goal is to accurately detect the presence of cancer using just blood from patients. It’s noninvasive and can help oncologists identify if cancer treatments are working.

That DNA, which is coming from the cancer, can be detected in the blood by using this device.

So what is that DNA?

In other words, researchers might be able to use this device, and within one or two weeks of treatment, tell the oncologist this treatment is not working.

The device also offers a cheaper option for quality health care, instead of women undergoing weeks of treatments that may not work, this technology saves patients time and money by quickly indicating to oncologist if the treatment is working or not.

“This will reduce costs considerably. Not only financially but also to her health. There is no need to be exposed to toxic chemotherapies for weeks, if it’s simply not working,” Dr. Sukumar said.

Researchers say this will not only help women, but men as well.

Researchers hope in a few years it will be ready to not only detect breast cancer but other cancerous cells as well. 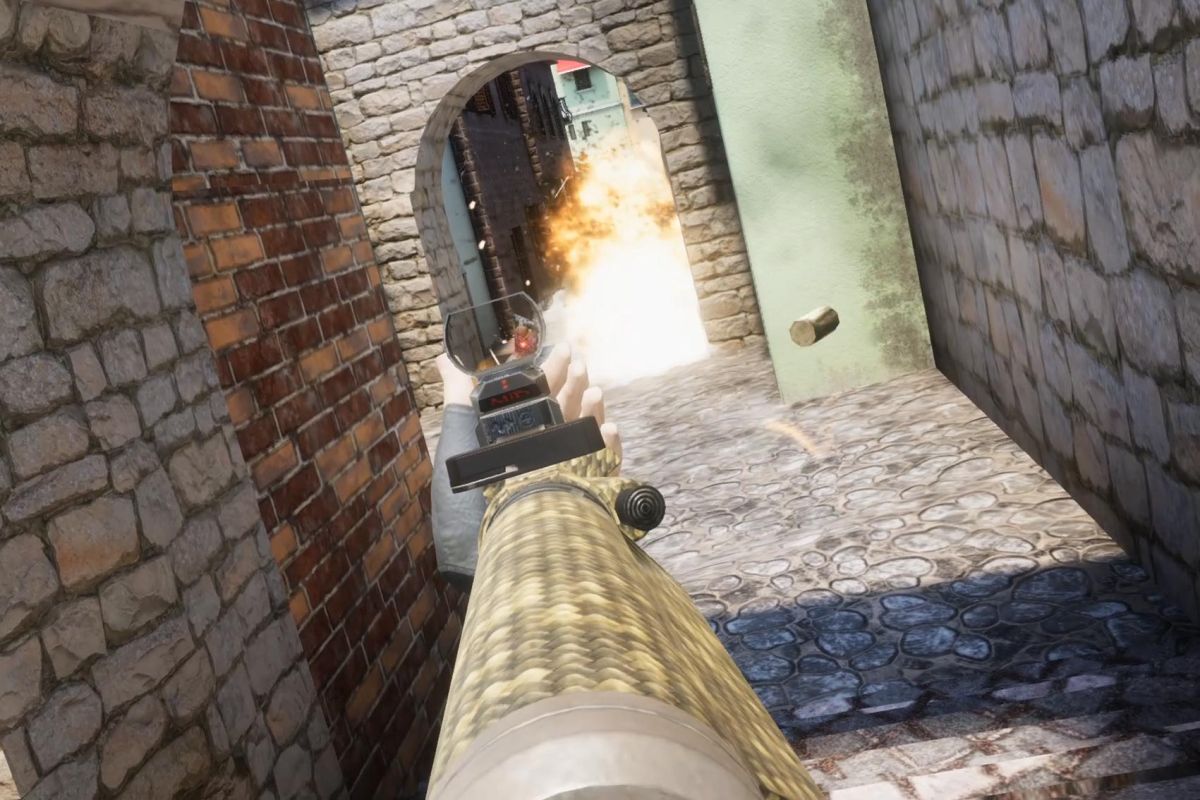 What you need to know Alvo is a first-person virtual reality multiplayer shooter that released last year on PlayStation VR{...}

Mobile games, extended reality (XR) experiences, and industrial control are among the first use cases for new technology that facilitates{...}