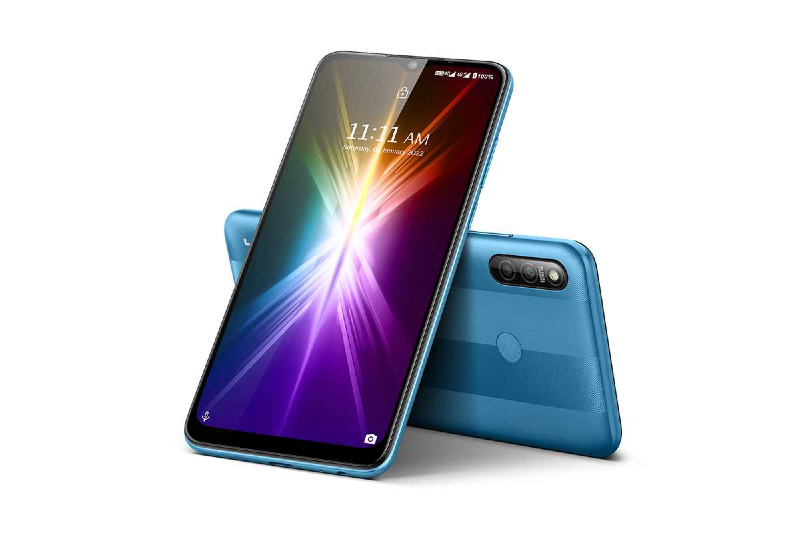 Lava X2 is priced at Rs 6,599 for the sole 2GB/32GB model and is currently up for pre-booking via Amazon. It will be available in Cyan and Blue color options.

Lava X2 sports a 6.5-inch HD+ display with a waterdrop notch and a 20:9 aspect ratio. It is powered by an unnamed MediaTek Helio octa-core chipset paired with 2GB RAM and 32GB internal storage that probably is further expandable via a microSD card layer. While the company hasn’t mentioned it, we believe it could run on Android 11 (Go Edition) OS out of the box since it has just 2GB RAM onboard.

The handset has a 5,000mAh battery that takes 3.5 hours to charge completely. It is claimed to offer 38 hours of talk time, 480 hours standby time, and 630 minutes of YouTube playback. Connectivity features include 4G LTE, Wi-Fi, Bluetooth, GPS, and microUSB for charging and data transfers. There is a rear-mounted fingerprint sensor and face unlock for security.

Moving to optics, the Lava X2 has dual cameras on the back, with an 8MP primary sensor but details regarding the second aren’t revealed. It has a 5MP shooter on the front for selfies and video chats.

This is Lava’s latest smartphone launch after it introduced its first 5G phone, the Lava Agni 5G back in November. Lava, as you might be aware, is a well-known Indian smartphone brand but since the entry of Redmi/ Xiaomi and other Chinese OEMs has lost its way in the middle, much like Micromax, Karbonn, and others. In all fairness, Lava phones don’t sell anywhere close to the likes of Redmi or Realme phones in the country. However, it saw a rise in demand when in 2020 as many Indians called for a boycott of Chinese-made phones in the face of aggression at the Galwan Valley. Smartphones apart, Lava has some notable market share in the feature phone segment.

As said, the company had recently launched its first 5G phone, the Lava Agni. While it received fairly good reviews, the company doesn’t seem to have sold a huge number of units. Probably for that reason, it even started offering a free Lava Agni in exchange for Realme 8s.