Janet Jackson Song Had the Power to Crash Laptops


A Janet Jackson song from 1989 apparently had the power to crash some models of Windows laptops.

According to a blog post from Windows developer Raymond Chen, a major computer manufacturer discovered the defect.

As Gizmodo puts it, frequencies within the song can cause certain laptop hard drives to “vibrate to the point of failure.”

The manufacturer discovered that playing “Rhythm Nation” on one laptop could cause nearby laptops to crash as well.

To fix the problem, a custom audio filter was added to detect and remove the frequency during playback.

But Chen worried that “in the many years since the workaround was added, nobody remembers why it’s there.” 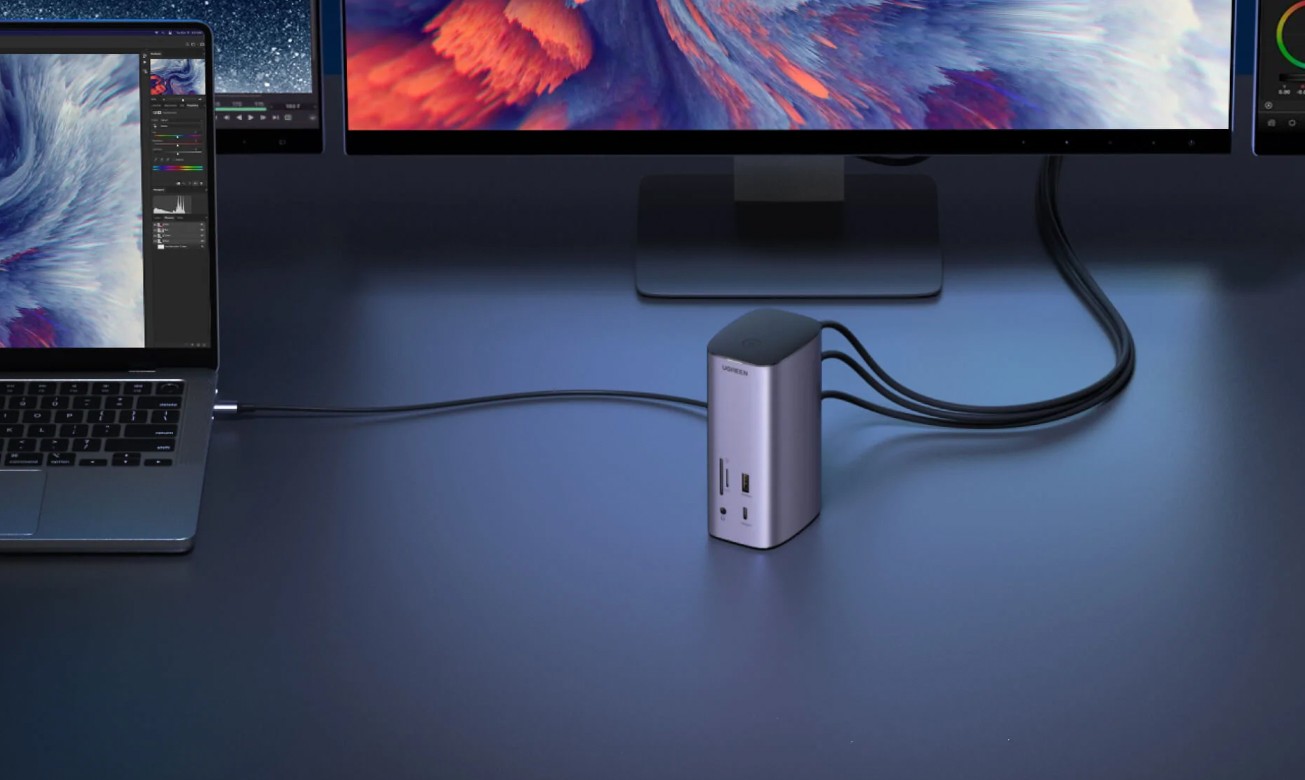 Accessory brand Ugreen has just released a 12-in-1 MacBook docking station that can extend or mirror as many as three{...}

WASHINGTON – The Boeing 747 Cruise Missile Carrier Aircraft (CMCA) may have used the AGM-86 air-launched cruise missile, which was{...}

We’re committed to partnering with governments to drive progress on sustainability goals by sharing our insights and providing the cleanest{...}