Apple’s smartphone market share in China hit an all-time high in the fourth quarter of 2021, with the iPhone maker reclaiming the top spot in the country for the first time in six years.

The Cupertino giant held 23% of the market and its sales rose 32% year-on-year in the December quarter, according to market analysts Counterpoint Research.

Apple saw solid growth despite a 9% decline in overall smartphone sales in China, thanks to its iPhone 13 lineup, launched in September.

“The new iPhone 13 led the success due to a relatively lower starting price when it was released in China, as well as the new camera and 5G capabilities,” said Mengmeng Zhang, an analyst at Counterpoint Research, in A press release.

5G refers to the next-generation super-fast internet that is rolling out globally and particularly rapidly in China.

“Additionally, Huawei, Apple’s main competitor in the premium market, has faced declining sales due to ongoing US sanctions.”

Chinese giant Huawei – once the number one smartphone company in China and the world – has been crippled by US sanctions that have cut the company off from key components and software in its devices.

Huawei had just 7% market share in China in the fourth quarter and sales were down 73% year-on-year, Counterpoint Research said.

The Chinese brand Vivo was in second place with 19% market share, followed by Oppo with 17%.

Honor, the smartphone brand formerly owned by Huawei but spun off into a separate company, was the fourth-largest player with 15% market share, followed by Xiaomi with 13%.

All of these brands are Chinese smartphone makers that have also expanded into global markets.

The Chinese market is shrinking

The global shortage of semiconductors and components has impacted vendors’ ability to ship phones, according to Ivan Lam, principal analyst at Counterpoint Research.

Meanwhile, “the average smartphone replacement cycle in China is getting longer,” Lam said.

Microsoft has announced new capabilities and partnerships for Azure Space, the company’s cloud computing platform that connects satellites and services{...} 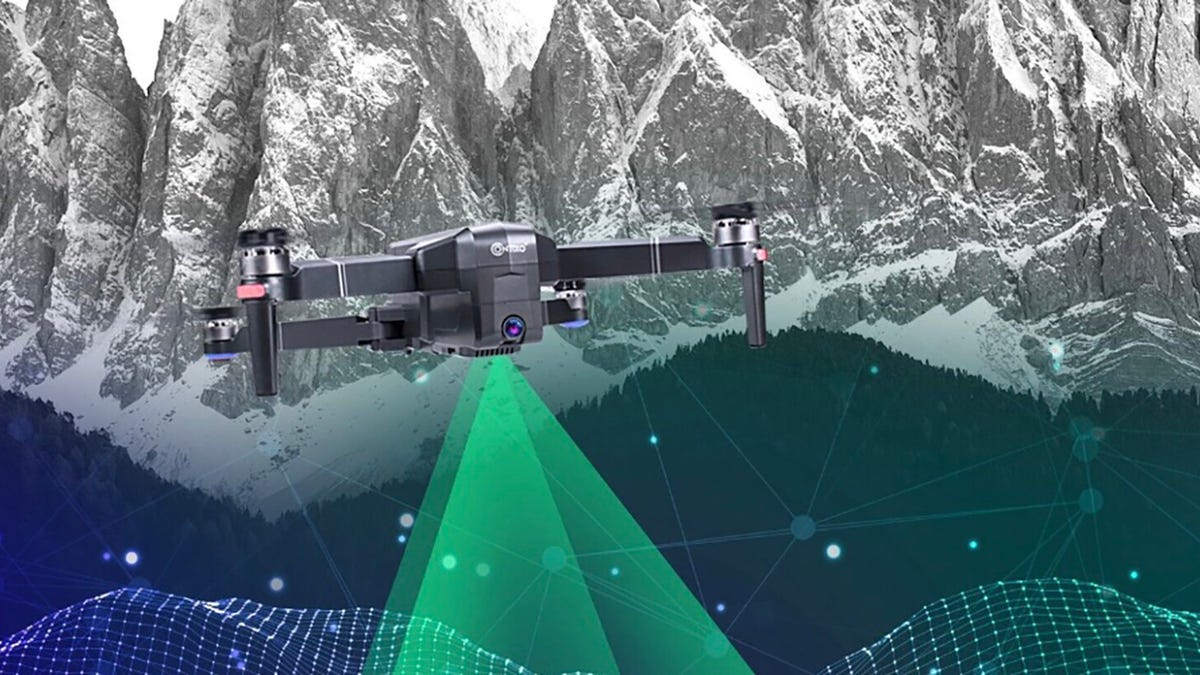 Drones are one of the coolest new gadgets to hit the market in recent years – and if you’re looking{...}