iPadOS 16 Is a Buggy Mess, so Apple Just Delayed It


Each year, Apple usually releases a major update for iPhone (iOS) and iPad (iPadOS) at the same time with many of the same new features. However, iPad owners will have to wait a bit longer this time around.

Apple is still on track to release iOS 16 for iPhone (and iPod Touch) sometime this fall, likely around the time the new iPhones are revealed, which is currently rumored for September 7. However, the accompanying iPadOS 16 update for iPads won’t roll out at the same time. In fact, Apple is skipping iPadOS 16.0 entirely — the company just rolled out a beta for iPadOS 16.1, and the completed version will likely arrive around the time as iOS 16.1.

Apple told TechCrunch in a statement, “this is an especially big year for iPadOS. As its own platform with features specifically designed for iPad, we have the flexibility to deliver iPadOS on its own schedule. This Fall, iPadOS will ship after iOS, as version 16.1 in a free software update.”

iPadOS 16 has been criticized over the past few months for its Stage Manager feature, which is also coming to macOS Ventura later this year. Stage Manager allows iPads to have desktop-like overlapping windows for the first time, but the current implementation is confusing and buggy, and doesn’t work with all applications yet. It’s rare for a new iPhone or iPad feature to be panned as widely as Stage Manager, so it makes sense that Apple is delaying iPadOS 16 to make much-needed changes.

I finally went ahead and *disabled* Stage Manager on my iPad Pro. For now.

As much as I love using 3-4 apps at once, the implementation just isn’t there yet. Crashes every few minutes; hard to use multi-window for the same app; UI glitches everywhere.

I hope Apple delays this.

TechCrunch reports the new beta has “the ability to resurface the Stage Manager side rail with a gesture while the feature is full screen.” Apple might make more tweaks before the final release on the best iPads.

Redmi 10 Prime is the successor to the Redmi 9 Prime and claims to have a lot of improvements over{...} 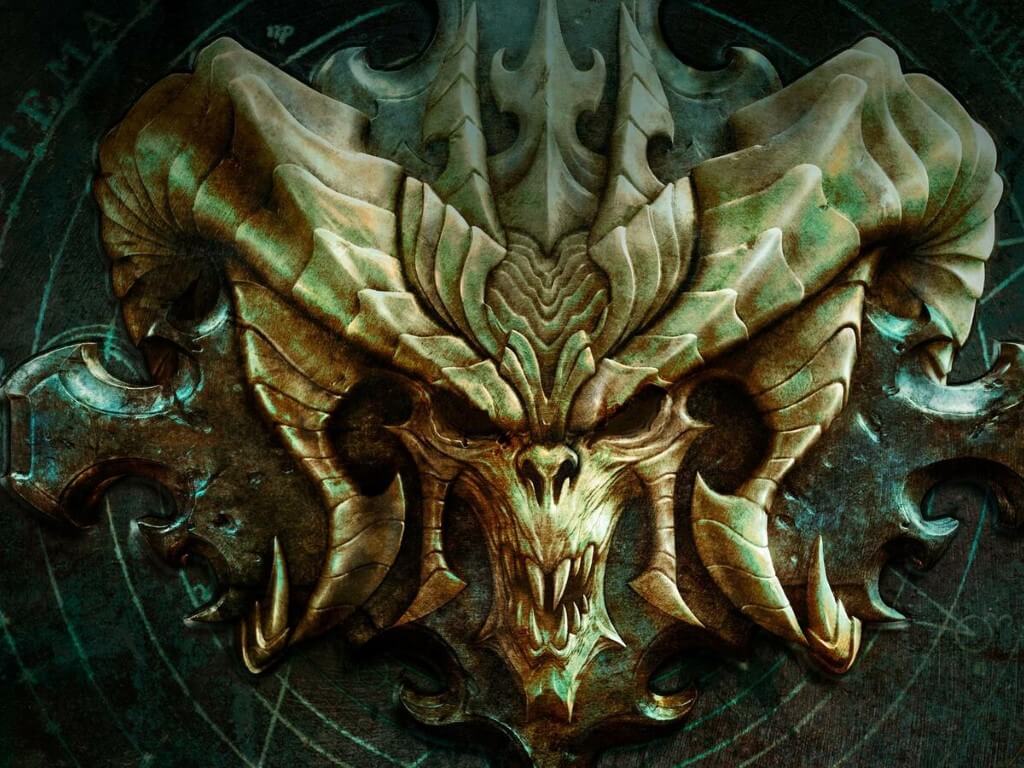 Xbox Free Play Days is back with another round of games for Xbox Live Gold and Xbox Game Pass Ultimate{...}

LinkedIn on Thursday announced new features that would allow creators to easily create and share engaging visual content on the{...}