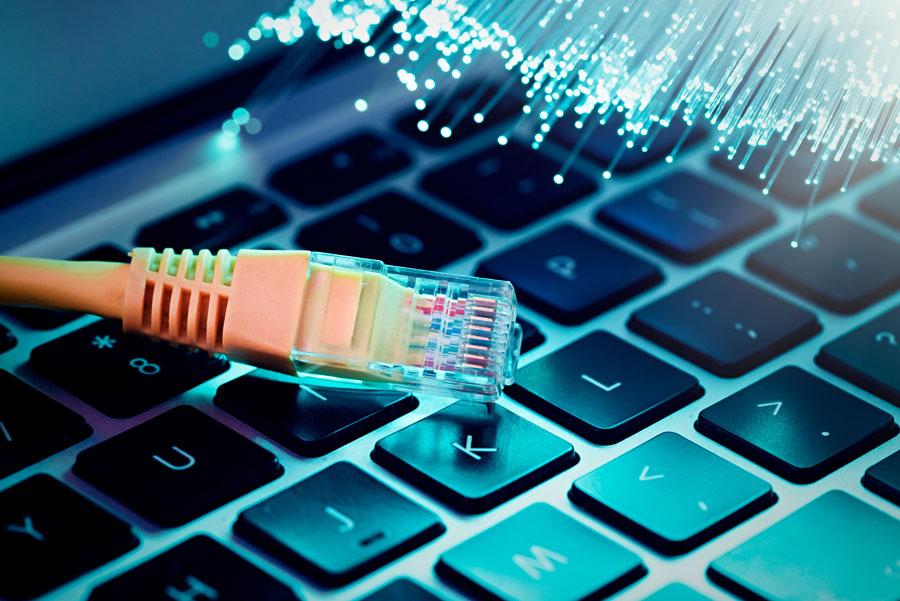 “All the internet services within the courthouse are down right now. So we are not able to do any driver’s licenses or vehicle registration and inmate communication services at this time or basically anything that requires internet at the courthouse,” said Lt. Jeremy Hook with the Bingham County Sheriff’s Office.

The driver’s license office is currently closed due to the issue.

Hook said he is not sure what the outage cause is yet. The outage began around 2:10 p.m. Tuesday.

“We just want the public to be aware,” he said.

Blackfoot School District #55 posted on Facebook, “Phones and internet are down in Blackfoot including schools in District 55. Our tech office is working with local communications providers to restore services.”

There is no information yet at this time as to when services will be restored.

EastIdahoNews.com will update this article if anything changes.