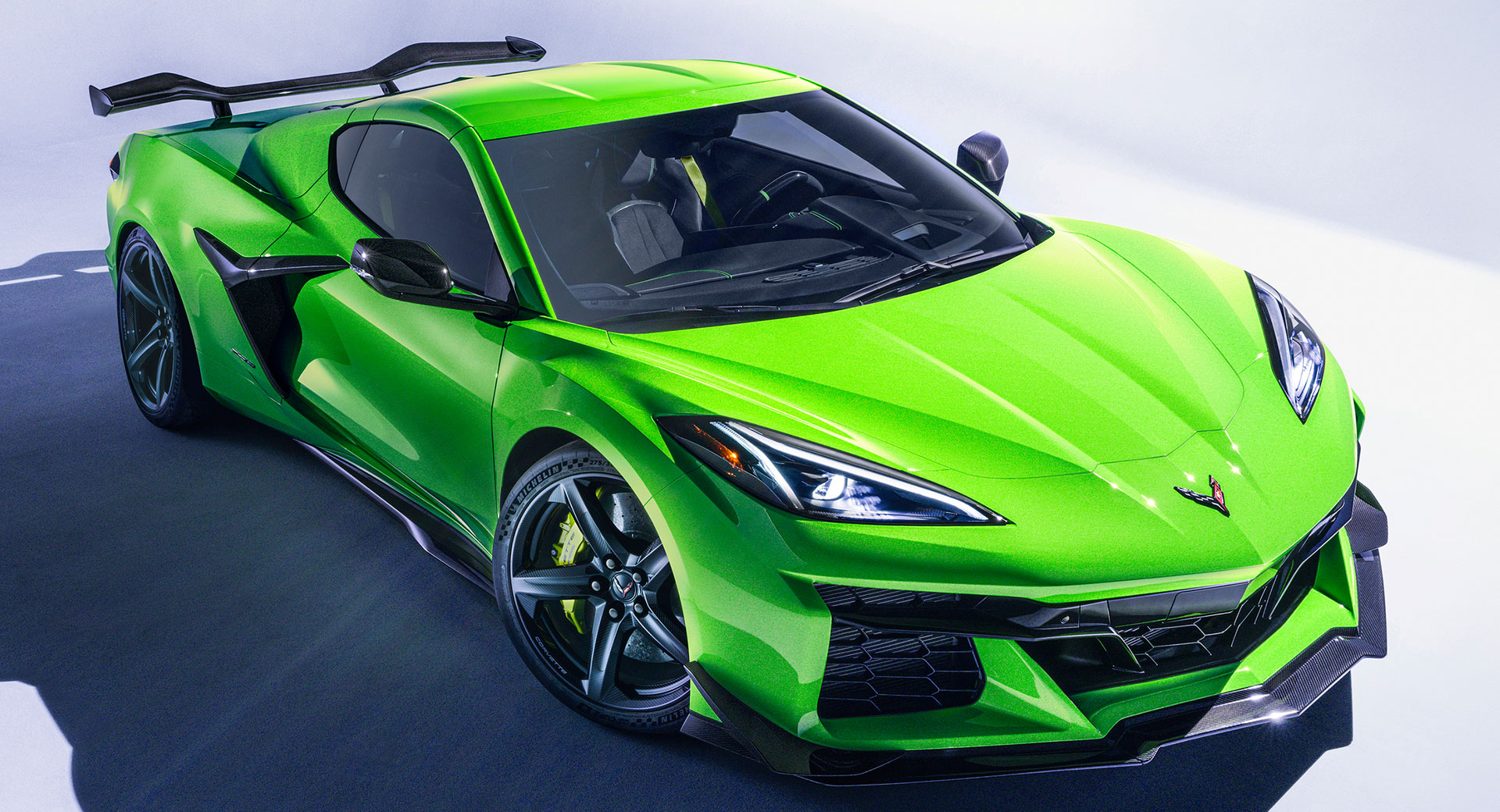 Chevrolet has gone to some surprising lengths to stop dealers from marking up the new Corvette Z06. It’s even put policies in place to prevent flipping cars but that hasn’t stopped a few dealers from marking them up anyway. Recently those same dealers found out what happens when you anger the internet.

First spotted by the good folks over at CorvetteForum, a dealer network in Texas called Classic Chevrolet had a way around Chevy’s ban on markups; auction off the build slot. The original poster who sounded the alarm specifically called out the Houston location but didn’t know much more than that the dealer expected someone to pay $75,000 over the sticker price.

In the comments below, others piled on with similar stories, and then one shared an entire email from Classic Chevrolet Sugarland that spelled out all of the details of the auction. Twitter user Zerin Dube also screenshotted the email and posted it. Not only was Sugarland planning to go ahead with the auction but they wouldn’t even confirm that the winning bidder would then be able to purchase the car without additional markup.

Read More: Nissan And At Least One Dealer Respond After Huge Markups Are Spotted On The 2023 Z Proto Spec Limited Edition (Update)

How do you get around selling Z06s for MSRP? Auction off the allocation to the highest bidder then sell the car to them for MSRP. pic.twitter.com/CGdF0lBfeN

Another dealer called out on CorvetteForum, Mac Haik didn’t even try to work around the limit on markups. Instead, it required customers to sign a non-refundable deposit policy stating that the “vehicle will be sold for $90,000 over MSRP.” That’s not my wording either, that’s a real quote from the end of the document.

Evidently, upon finding out about these practices, quite a number of unhappy people reached out to the dealers in question. It seems that every one of them has now backtracked in one way or another. Classic Chevrolet did go ahead with its auction but now has committed to donating all of the cash to charity. It also says that it’ll sell the car at MSRP.

Mac Haik’s general manager, a man named Josh Potts, broke the news on Facebook that the dealer was backtracking and would now sell the car for list price. As Dube points out on Twitter, shaming and flaming worked in this case. Will this story encourage other dealers to straighten up and fly right? We’ll be here to let you know when they don’t.

Mac Haik Chevrolet was flame broiled on the internet all day today for the $90k over on Z06s. Shaming and flaming worked. They’re lowering ordered cars to MSRP. Moral of this story? Manufacturers might do nothing, but you’re all experts in trolling. Get to work. pic.twitter.com/p9Ck3F1Q22