LCSO investigators, along with members of the LCSO Strategic Enforcement Unit, Homeland Security Investigations, and the Colorado Bureau of Investigation, conducted a joint sting operation at two different locations in Larimer County from Dec. 1 to Dec. 3, 2021. The operation targeted individuals who actively who wished to have sexual contact with minor children.

The operation resulted in four arrests:

LCSO would like to express our gratitude to all agencies and researchers who helped make this operation a success. Such operations are necessary to ensure that the children of our community are protected from dangerous predators.

No additional information will be released about this operation so as not to jeopardize future operations.

The charges are just accusations and the suspects are presumed innocent until proven guilty. 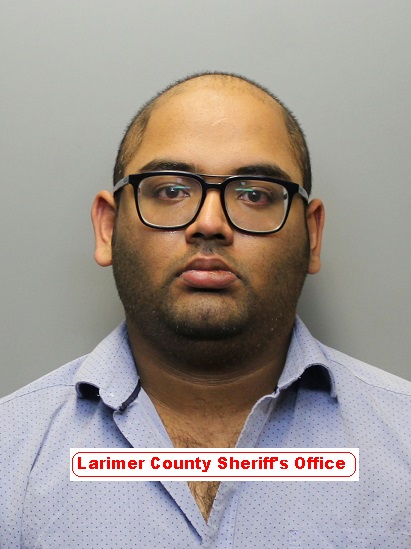 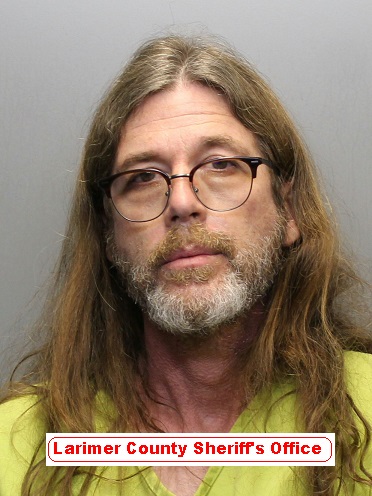 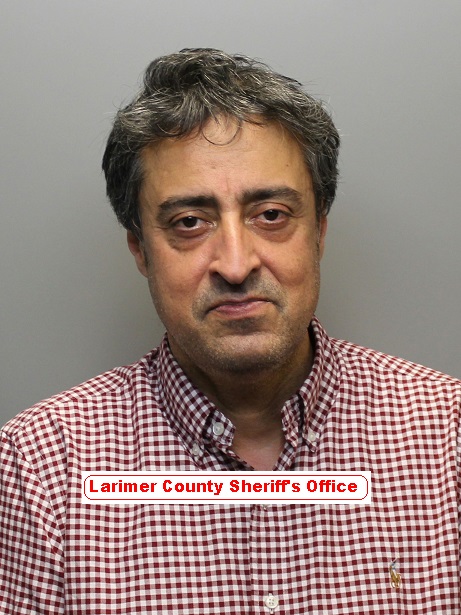 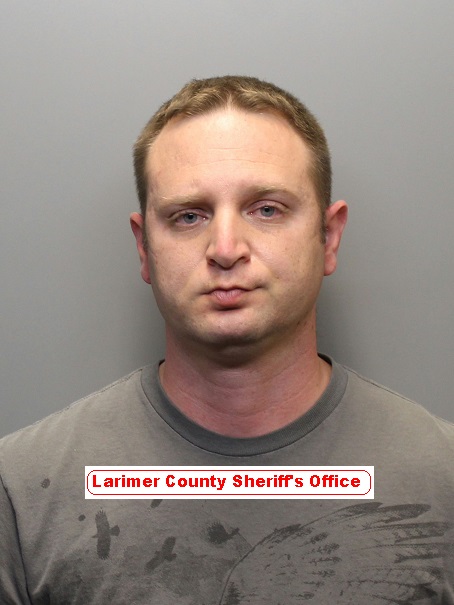