The internet is coming together to support a teen girl who refused to give up her seat so her friend could cheat on their physics final.

The now-viral post, shared to the subreddit “Am I the A**hole” on May 26 is titled, “AITA for not giving up my seat for my friend?” Redditor @Sad_Sunflower_Times shared the post, which has garnered 7,900 upvotes and 600 comments.

According to surveys conducted by Dr. Donald McCabe, one of the founding members of the International Center for Academic Integrity, 64 percent of high school students admitted to cheating on a test, whereas 58 percent admitted to plagiarism. In addition, 95 percent said they participated in cheating in some form.

The original poster (OP) is a 16-year-old female, who just had her physics final that morning. She arrived for the test about 20 minutes before it began, and found a decent seat that wasn’t way in the front, but also wasn’t in the back, ensuring the teacher couldn’t see her well. She revealed the school doesn’t have an exam room, and does the testing in the classrooms.

“I usually sit in this spot because I tend to stress a lot if I’m way up front, but in the back the teacher’s always peering over my shoulder,” the OP relayed. “My friend, let’s call her Riley (16F) comes in five minutes before the teacher comes over and she is in distress. Apparently, she forgot to revise an entire chapter and only found out when she got to school.”

The OP revealed her friend was “hysterically crying” saying she was going to fail. The Redditor and a few friends comforted her, and tried to assure her she would be fine. However, Riley took a look around the classroom, saw where the OP was sitting, and “practically” demanded she switch her seat with her so she could pull out a cheat sheet, which they aren’t supposed to have, and try to “make up” for the situation.

The teen continued: “The spot she was supposed to sit in? Right in front of the teacher’s desk. I immediately said no and just told her to hope for the best. But I am not going to risk making stupid mistakes for her to cheat when she was too busy partying to revise for the test. She tried to just sit in my seat until I gave up, but I just wouldn’t let it happen.”

The exam was surrounding the one chapter Riley had forgotten to study for. Afterwards, the OP was waiting for the bus when Riley, her twin brother, and her best friend walked over to her.

“She screamed at me [about] how she’s going to fail because she didn’t even finish all the questions, and if I wasn’t selfish and too scared of ruining my perfect streak of grades in physics she might have done well,” the OP recounted. “Most of my classmates think I should have given her my seat, but the ones closest to me say otherwise.”

The OP added more context in a comment: “I’m not American, but you would be expelled for being caught cheating, or if you’re over 18, sentenced to around three months [in] jail.”

A Redditor, who doesn’t think the OP is at fault, believes she had actual “reasons for choosing” her seat. “It’s not like you just randomly chose a seat and then refused to switch with her,” they added. “Why should you have to risk compromising your grade so she can do better? That’s not your responsibility.”

Another user thinks that cheating “robs” a person of “knowledge and important feedback,” adding, “And physics is really cool. You made the right decision. You may lose these people as friends, but try to think ‘good riddance’ over anything else. NTA [not the a**hole].”

Some people had harsh criticism for Riley in the situation specifically. “NTA,” a user said. “Sounds like her ‘perfect grades’ are from cheating. She created this situation herself. This girl is a selfish, self-centered, cheating bully.”

Others praised the OP’s actions for not budging or switching seats. “Hell no, you are NTA,” a Redditor expressed. “It’s her own fault for not studying so she gets to reap the rewards. That has nothing to do with you, friend or not. Good for you for sticking to your guns on that.”

Another user insisted one shouldn’t ever help a person cheat as they could be “punished” too. “Plus, you planned ahead and made sure to accommodate your own needs,” they added. “Her lack of planning is not your problem.”

This isn’t the only viral post involving teens. A teenager’s bad tattoo shocked the internet earlier this month. Meanwhile, a teen recently found support for refusing a demand to pack her “misogynist” in-law’s lunch. In addition, a teen was backed after his mother and stepdad spent his inheritance on a new house.

The US Federal Trade Commission, which had previously expressed unease about Nvidia’s plan to acquire British chip design firm Arm,{...} 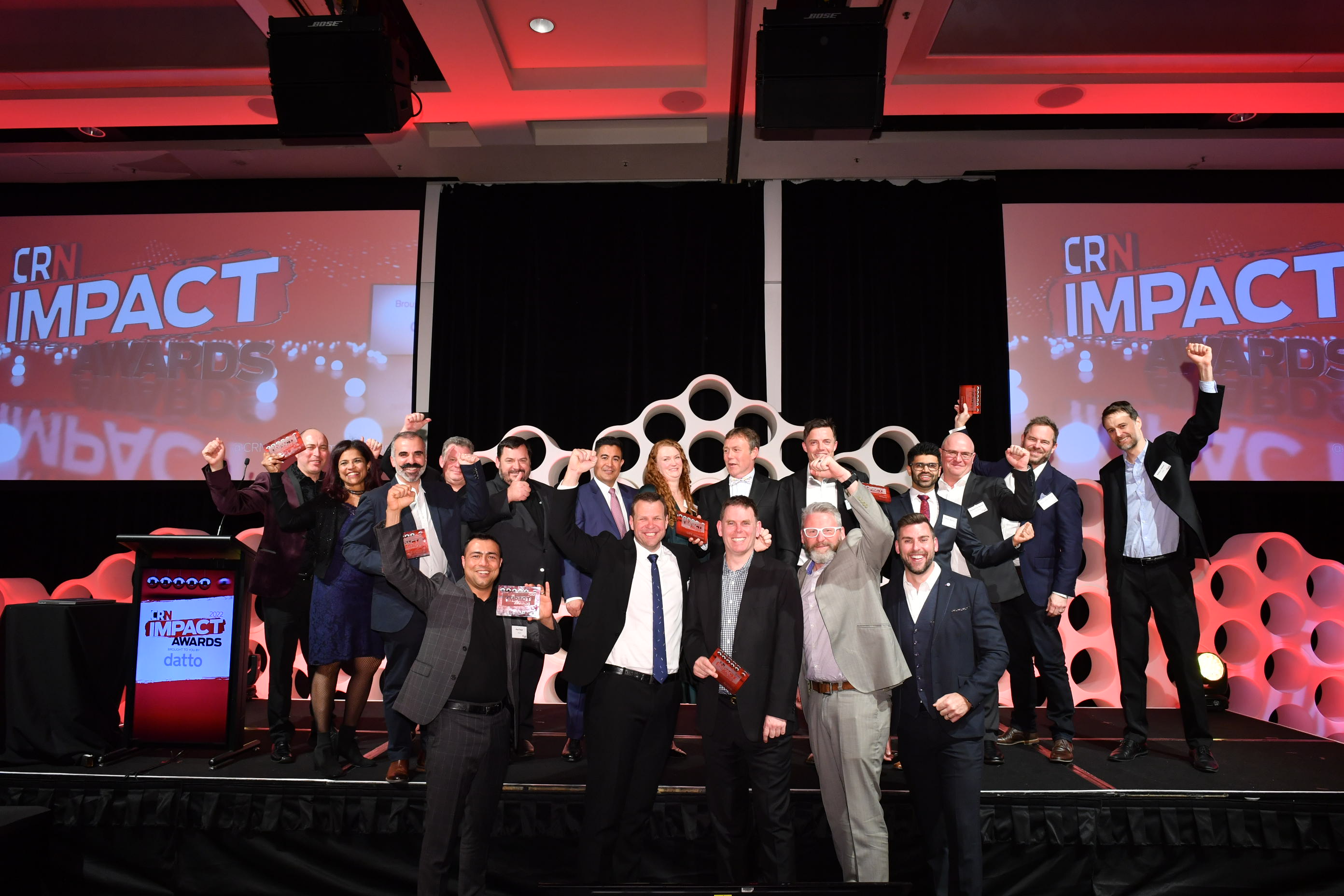