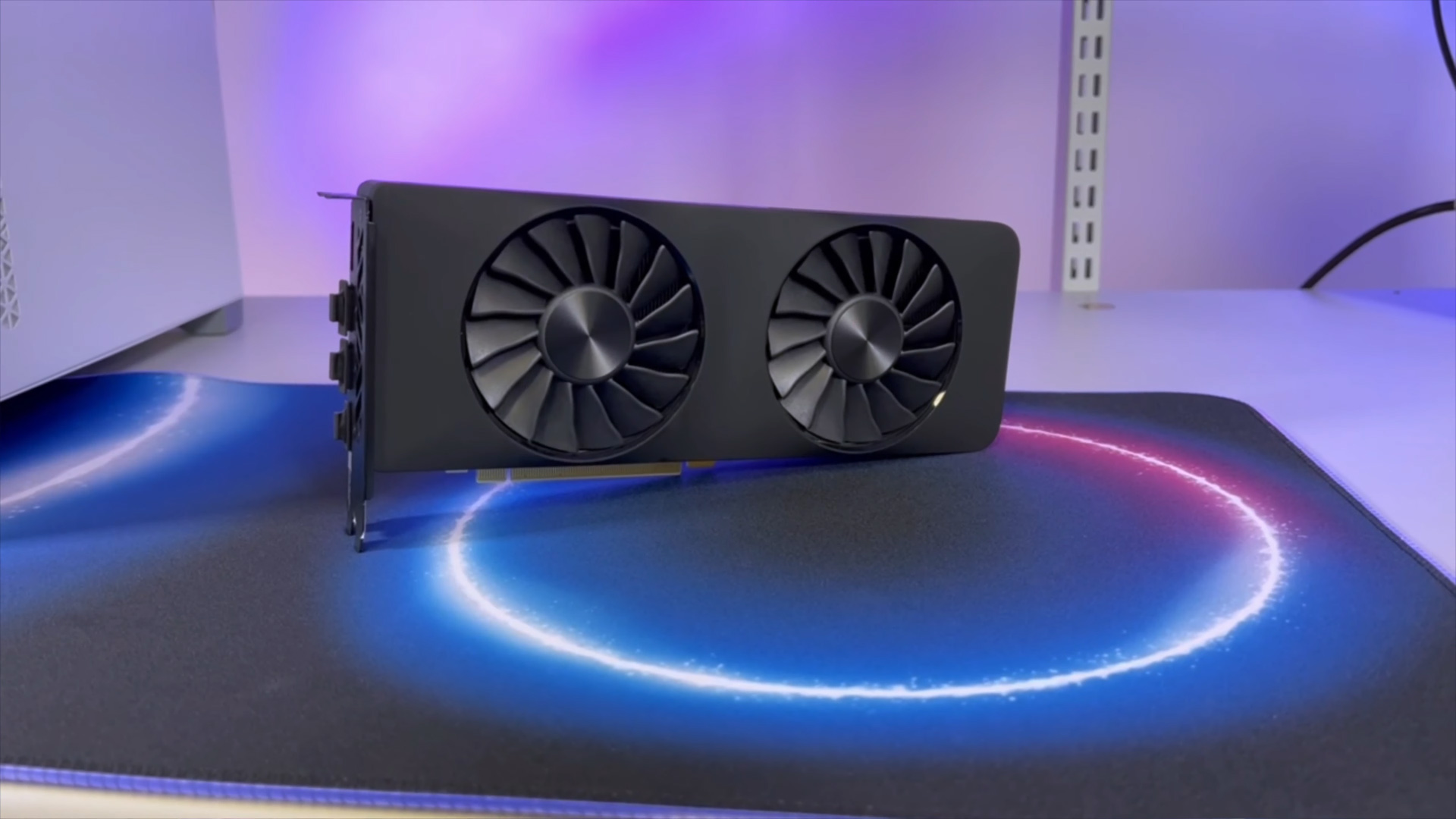 I’ve been excited for Intel’s Arc Alchemist GPUs — the first discrete gaming graphics cards Intel has ever released. But that hype has quickly faded over the last few months, as reports of subpar performance, broken drivers, and a pile of delays have plagued Intel’s entrance into the market.

It takes a lot to enter the pantheon of the best graphics cards, but Intel’s issues go well beyond performance and features. Driver bugs are rampaging through the Arc Alchemist stack, and it’s becoming clear that Intel doesn’t have a system in place for dealing with those issues when new drivers are put out, or even for identifying them months after the fact.

It may be hard to enter the GPU market, but Intel only has itself to blame for the state of Arc right now.

YouTube channel Gamers Nexus published a deep dive into Intel’s broken Arc drivers on August 1, following on a series of rumors that Arc’s future was in jeopardy. It wasn’t until August 19 when Intel’s Lisa Pearce wrote a blog post answering questions about Arc that we learned Intel actually found out about 43 driver issues from the Gamers Nexus video.

“We have received frank feedback from press during recent reviews, and we have taken it to heart. For example, we filed 43 issues with our engineering team from a review of the A380 by Gamers Nexus,” the blog post reads.

Although Intel Arc Alchemist doesn’t provide flagship performance, that never seemed like the goal. And frankly, that’s not the issue Intel is facing now. Gamers Nexus found that drivers simply wouldn’t work with some monitors, Intel Smooth Sync would cause visual glitches, and Intel Arc Control would break when overclocking — among dozens of other problems. That’s not to mention the issues Arc Alchemist has faced when it comes to older DirectX versions, as Intel only officially supports DirectX 11 and DirectX 12.

Intel pins the issues on the Arc Control “installer and how it downloaded unique components after the initial installation.” Basically, Intel says the drivers have a corrupted installation process where “unexpected failures are causing [the installation process] to be unreliable.” Intel knows about the issues and is working on them, but that’s not the main problem here.

The GPU that Gamers Nexus tested, the Arc Alchemist A380, was first rolled out on June 15. Considering that Arc Alchemist GPUs are exclusive to China right now, that presumably means buyers have been dealing with these driver issues for over two months, and yet it took a U.S.-based YouTube video where Gamers Nexus had to track down a GPU that isn’t even available in the states for Intel to address the problems. Keep in mind we’re not talking about minor issues, either. We’re talking about things that fundamentally break Arc Alchemist.

There have been previous examples of this, too, such as when a missing line of code resulted in a 100x drop in ray tracing performance on Linux. Intel may be doing press spots with channels like Linus Tech Tips and advertising the snot out of Arc Alchemist. But driver support is killing Arc right now, as Intel waits for tech press to uncover driver issues that the company should have discovered months earlier.

The pitfalls of promises

The news about Intel discovering driver issues from a YouTube video gets at a larger point about Arc Alchemist — Intel overpromised. Unlike Nvidia and AMD, Intel likes to set out its road map early. We learned about Arc Alchemist in the middle of 2021, and Intel has been making promises, like saying over 50 Arc laptop designs would be available in 2022, since then.

Many of the issues with drivers are features Intel promised at launch — things like Smooth Sync and built-in overclocking, neither of which are necessary if the drivers have so many issues in the first place. We’re also waiting on Intel’s XeSS, which was supposed to launch on May 20. This is another feature we heard about in the middle of 2021 that Intel has yet to provide any satisfying updates on.

Even if Arc Alchemist delivered perfectly on every promise, there’s no doubt that Intel would be an underdog compared to the duopoly between AMD and Nvidia. And most of that comes down to drivers. By announcing Arc early and pushing it hard in advertising, Intel backed itself into a corner where the options were to either keep delaying Arc Alchemist or underdeliver on its many promises, and it looks like Intel did a little of both.

When Intel announced Arc Alchemist, it put out the idea that cards would be available in the first few months of 2022. We’ve since learned that the rollout is a little more complicated. You can technically buy one of Intel’s Arc A380 graphics cards now, but we still don’t have anywhere near the full lineup, much less availability for Arc around the world.

In the context of the driver issues, that staggered rollout doesn’t look great. At this point, Intel is learning on the fly as it offers its discrete graphics cards for sale while press continue to discover issues that should have been fixed well before you could buy an Arc GPU. Intel seems to know that in part, with Pearce writing that Intel is “continuing to learn what it will take for us to be successful.”

You can see the tension in real time, as pressure mounts for Intel to release more Arc GPUs and reports of broken driver support continue to circulate. That’s on Intel’s shoulders, though. It’s clear now that Intel jumped the gun with Arc Alchemist, and as press outlets continue to discover issues, Intel can only point the finger at itself. I hope Intel gets the situation under control, but any news about Arc Alchemist has been bad news for months now.

I’ve reached out to Intel and asked how it plans to change drivers and the state in which they will be released in the future, and I’ll update this story when I hear back.