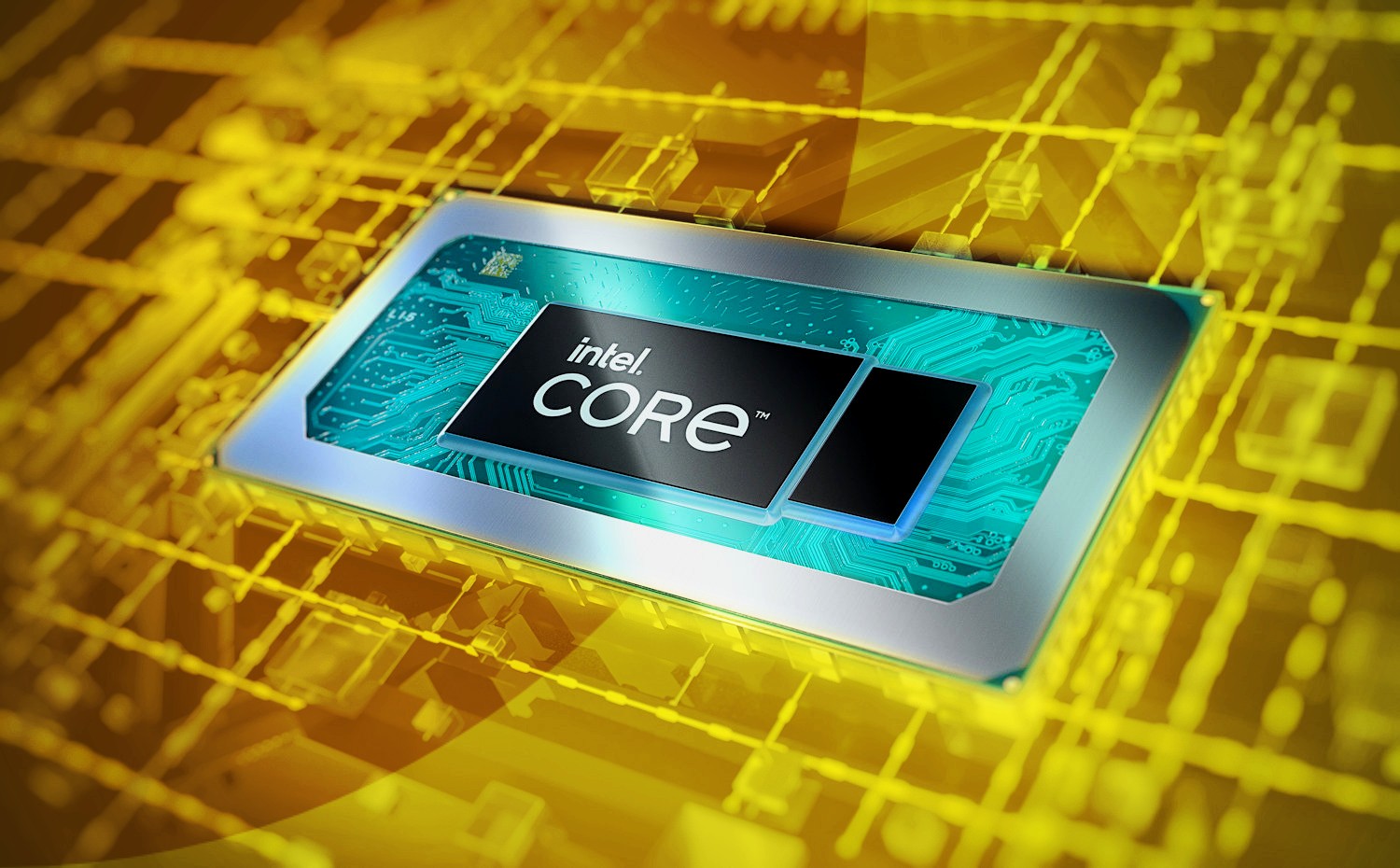 The new series are to feature up to 14 cores and 20 threads, the same specs as mobile Alder Lake-P silicon. Intel’s new series are based on Intel’s 7 process technology and are designed for Internet of Things with ‘exceptional’ graphics density for video at the edge.

Intel Alder Lake-P series are designed for cost-effective deployment for video kiosks, they support for Windows IoT enterprise and display virtualization. Definitely, these are not gaming CPUs.

Going by the specs, these CPUs will operate in the 12W to 60W power range and will offer up to 96 Xe Execution Units. Furthermore, Alder Lake-P series will use DDR5 or their low-power variant. Intel confirms these CPUs will be using soldered down BGA packages with low z-height.

In total Intel launched 11 new processors today. There are five new HL-series CPUs featuring 8 to 14 cores and supporting either DDR5-4800 or DDR4-3200 memory. Those series will operate with default TDP of 45W, but can go as high as 60W. Furthermore, Intel is launching new 12th Gen UL-series with nominal TDP of 15W. The core count is reduced here to 10 cores and 12 threads for the top SKU. This also means that only two Performance cores are enabled on these processors.

The chart below features all Intel embedded CPUs, including new HL/UL series and previously announced HE, PE and UE models for embedded systems.

With modern technology, institutions can be re-imagined as smarter universities to offer a multitude of benefits beyond learning. AdobeStock Micah{...}

Some technology shares have seen a sharp rise helped by strong fundamentals and an expected return to normalcy; while others{...}