The terms of the deal were not disclosed, but Haaretz newspaper first reported that the deal was valued at approximately $650 million.

Granulate was founded in Tel Aviv in 2018 by Asaf Ezra, CEO, and Tal Asaiag, who serves as CTO. The company developed an artificial intelligence-based optimization layer that it says helps improve computing performance and enable better workload handling, reduce response times by up to 40% and reduce computing costs by up to 60%

The startup partnered with Intel in 2021 to develop the Intel Workload Optimizer, an automated solution that improves workload performance and reduces latency (lag) in cloud deployments. The tool is used by Mobileye to optimize its cloud-based autonomous driving systems and technologies, including its mapping systems, AI applications and cameras. 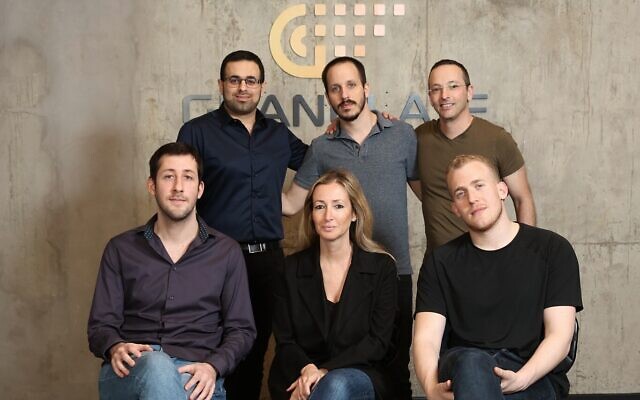 The purchase agreement is expected to be completed later this year in 2022. According to Thursday’s announcement, Granulate’s 120 employees will be integrated into Intel’s Datacenter and AI business unit.

Sandra Rivera, executive vice president and general manager of the Datacenter and AI Group at Intel, said in a company statement that Granulate’s technology bolsters Intel’s ambitions to meet growing demand in a new era of computing.

“Today’s cloud and data center customers demand scalable, high-performance software to get the most out of their hardware deployments,” said Rivera. “Granulate’s advanced autonomous optimization software can be applied to production workloads without the need for the customer to make code changes, generating optimized hardware and software value for every cloud and data center customer.”

Ezra said that as part of Intel, “Granulate will be able to deliver autonomous optimization capabilities to even more customers worldwide and rapidly expand its offering with the help of Intel’s 19,000 software engineers.”

About $100 million of Intel’s purchase price for Granulate is for talent retention and some severance pay, Haaretz said.

This is Intel’s second planned acquisition of an Israeli company to date in 2022. 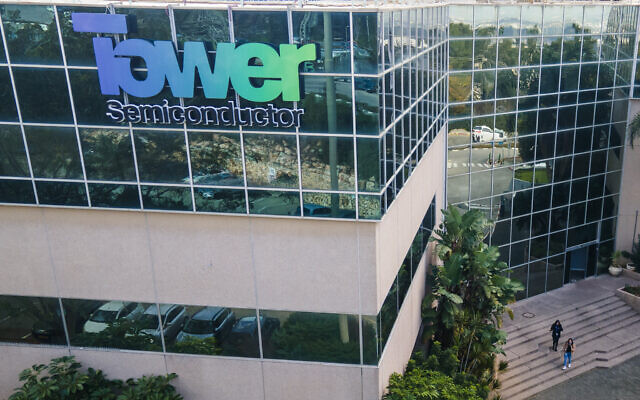 Tower Semiconductor produces analog semiconductor chips for the consumer, industrial, automotive, mobile, infrastructure, medical, aerospace and defense sectors. The company has historically worked on developing imaging technology for the US government that was used by NASA in 2018 to capture its first image in the sun’s atmosphere.

The purchase transaction is expected to close in about 12 months, Intel said.

Late last year, Intel said it was acquiring Screenovate, an Israeli developer of beaming and mirroring solutions for mobile devices, for an undisclosed amount.

Intel bought Replay Technologies, a developer of 3D reconstruction technologies for large-scale sporting events, in 2106, but closed it in 2021.

In 2017, the chip multinational Mobileye bought, followed by a roughly $2 billion acquisition of artificial chipmaker Habana Labs in 2019, and transit technology company Moovit in 2020 for about $1 billion.

Mobileye has become a central part of Intel’s global business as it looks to a future of fully autonomous vehicles.

Agencies contributed to this report.

Do you value The Times of Israel?

Then we have a request.

Every day our journalists want to keep you informed of the most important developments that deserve your attention. Millions of people rely on ToI for fast, honest and free coverage of Israel and the Jewish world.

We care about Israel – and we know you do. So today we have a question: show your appreciation for our work by join the Times of Israel Communityan exclusive group for readers like you who appreciate and support our work financially.

You are a devoted reader

We are very glad you read X Times of Israel articles in the past month.

That’s why we started the Times of Israel ten years ago – to provide critical readers like you with a must-read message about Israel and the Jewish world.

So now we have a request. Unlike other news outlets, we have not put up a paywall. But since the journalism we do is precious, we invite readers to whom The Times of Israel has become important to support our work by joining The Times of Israel Community.

For just $6 a month, you can help support our quality journalism while enjoying The Times of Israel ADVERTISING FREEas well as access to exclusive content only available to Times of Israel Community members.

Thank you,
David Horovitz, Founding Editor of The Times of Israel