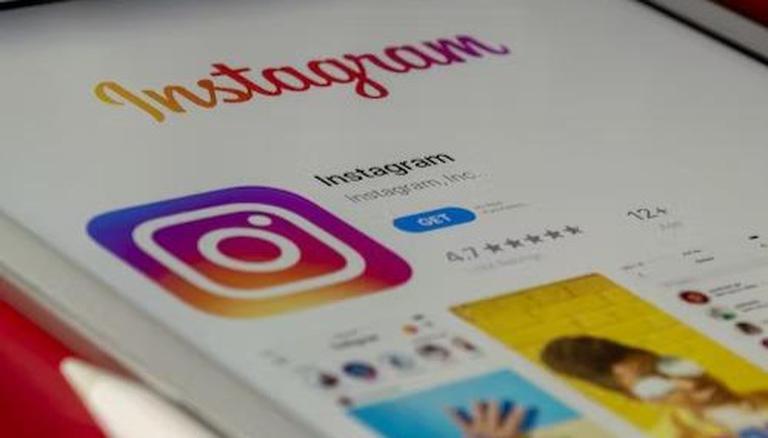 Social networking site Instagram has introduced a new feature called ‘Notes’ which would now allow users to briefly express their views. Similar to Twitter which has a limit of 280 characters, the new feature on Instagram has a 60-character limit and the reactions sent to the users will be visible in their direct message (DM) area. Ever since its introduction, the feature has been tested by many and mixed reviews about it have started pouring in. Interestingly, Instagram Notes have also triggered a meme-fest by those who are not appreciating the feature so much.

Check out hilarious memes from netizens

Several users took their grievances against Instagram on Twitter and questioned the logic behind introducing the Notes feature. While some called Instagram’s Notes ‘useless’, others speculated that the photo-posting platform would eventually replace Twitter.

How to use the new ‘Notes’ feature on Instagram?

1. To use Instagram’s Notes, you’ll have to first update the application to its latest version.

2. Open the app after updating on an iOS or Android smartphone.

3. Check the DM section to find the ‘Your Note’ option.

4. Tap on the option and type the desired text within the 60-character limit.

5. You can share your notes by choosing your close friends and the people in your following list.