I couldn’t walk a woman’s dog, she sent me nasty emails 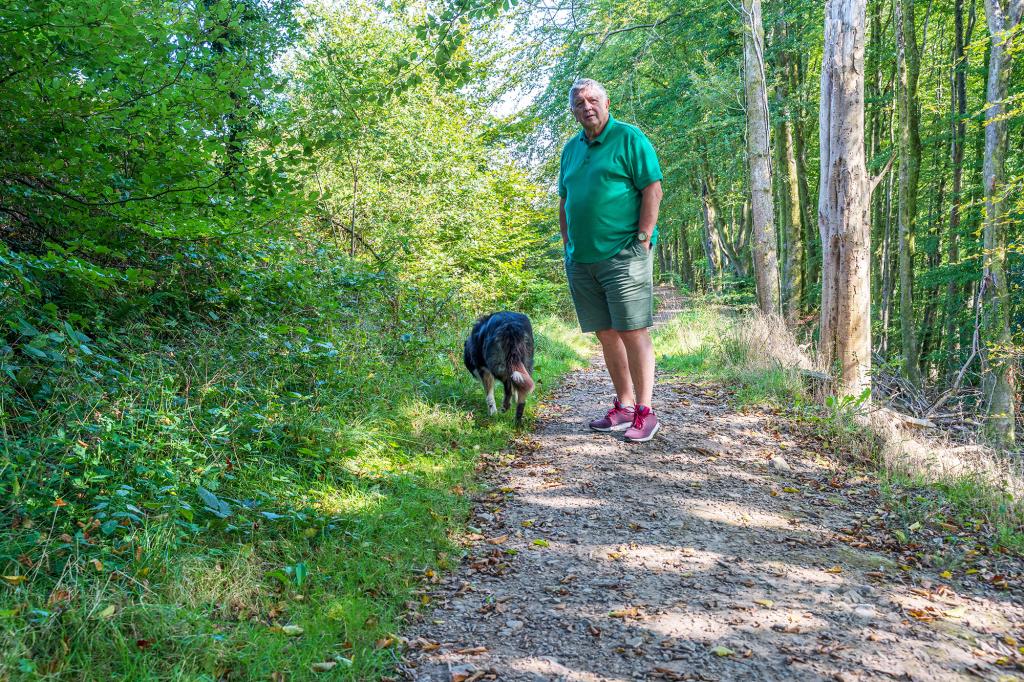 DEAR ABBY: I have been interested in a woman for several years. During that time, I have dated her and helped her with her house. Today she called and asked me to walk her dog. I had to decline because I couldn’t fit it in. She sent me two emails, back-to-back:

“Thanks, Fred, but one thing I’m sure of — anyone who isn’t a friend of my dog is no friend of mine. Where’s your Christian service now? I don’t want you to check on my dog or me ever! You are a selfish guy who couldn’t take a five-minute drive on a 60-degree day, and I hope I won’t hear from you ever again. I wish you all the best. Enjoy sitting around taking care of you, yourself. Bye.”

And, “A true friend would check on my dog and lock all the doors after, so don’t go near my house or apartment. You are not a guy I want around. You think you’re better than you are.”

What do I do and how do I take this? — CONFUSED IN COLORADO

DEAR CONFUSED: Because this is how your self-centered lady friend reacted when you told her you couldn’t come when she whistled, it’s a shame — for your sake — that she didn’t say it years ago. What you should do now is take her emails to heart. Follow her instructions to the letter and don’t let her hear from you again. She’s bad news, and you can do better. Much better.

DEAR ABBY: My wife passed more than a year ago, and I am seeing a lady whose husband died five years ago. “Helen” had been going out with her boyfriend, “Harry,” for two years, but he recently developed cancer and passed away.

We have grown close, but I have a problem. When we are in a romantic situation, Helen will call me “Harry.” When it happens, it’s upsetting, and I get defensive. I have a really hard time dealing with being called her last boyfriend’s name. Sometimes I think I should walk away. What should I do? — MISIDENTIFIED IN FLORIDA

DEAR MISIDENTIFIED: If you care about Helen, recognize that she spent two years with dear, departed Harry, and stop taking it personally if she slips and calls you by his name once in a while. It’s normal, and with time, it will stop happening.

DEAR ABBY: I am a 65-year-old male, and I recently went out of town on business with a 28-year-old male coworker. During the entire dinner, he continued looking up stuff and responding to texts on his cellphone. He spoke to me only a few times. When I tried to engage him in conversation, he would answer and then return to his phone.

I found his behavior rude and insulting. I understand the importance of phones. If he had received an important call or one from his wife during dinner and spoke for a short time, that would be fine. But when people stay glued to their phones throughout dinner and the evening, I think it’s rude. What’s the protocol for these types of situations? — HANG UP IN ALABAMA

DEAR HANG UP: The proper protocol is to put the cellphone away or at least face down on the table during dinner. By failing to do that, your coworker sent you the unmistakable message that he wasn’t interested in anything you might have wanted to discuss with him. Unless he was far behind in answering his work emails, I agree that his behavior was just plain rude.