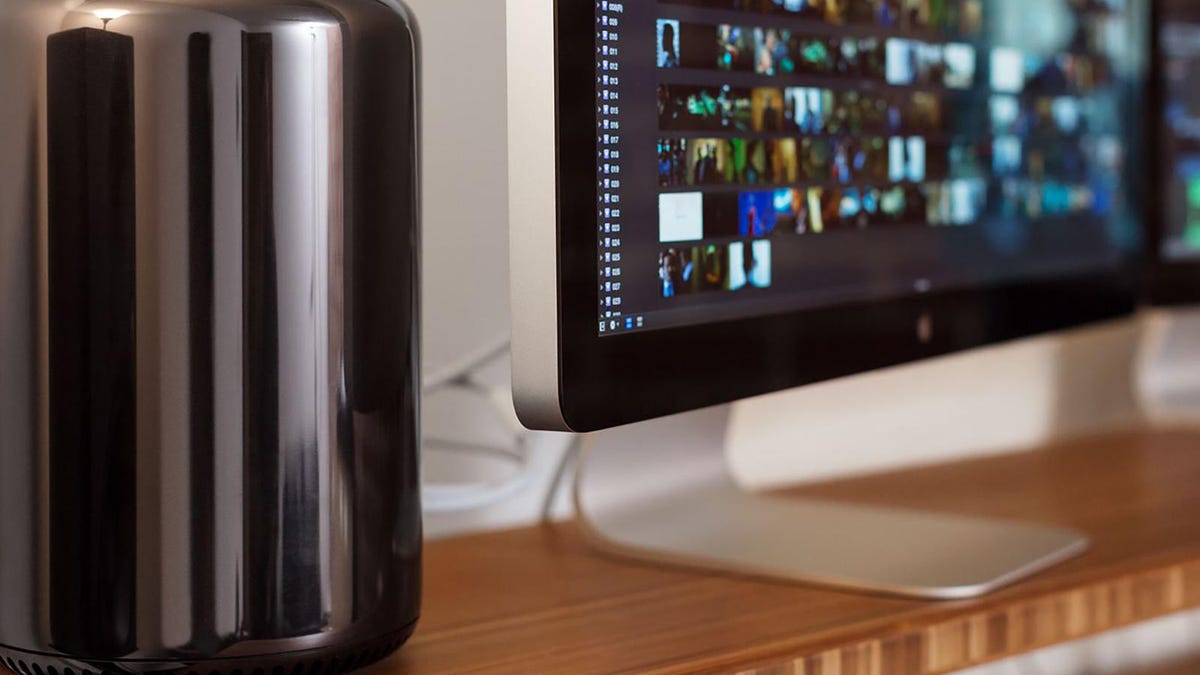 I was recently putting together a small video. All was going well until I tried importing a vendor-supplied asset into Final Cut Pro. As it turns out, Final Cut doesn’t support WMV-formatted video files.

WMV stands for Windows Media Video, which is a Windows media format, as you might imagine from the name. It’s a Windows-centric video codec that’s roughly competitive to MPEG-4, but it’s managed within Microsoft’s Advanced Systems Format media container format.

Since it’s a format produced by Windows Movie Maker and Vegas Video, among others, WMV files tend to be created by lower-end video production apps. Unfortunately, since Final Cut is tightly integrated into the Apple ecosystem, it doesn’t support WMV.

To be able to use a WMV file inside Final Cut, it needs to be converted to another format. The easiest is the aforementioned MPEG-4. To do that, we need a program capable of converting one video format to another. For that, we turn to HandBrake.

HandBrake is an open source application that runs on Linux, MacOS, and Windows. It converts a wide range of formats to MP4, MKV, or WebM. It also lets you crop and resize your video and supports a wide range of powerful tweaks that enable you to tune your video quality. However, be aware that those tweaks get increasingly technically arcane the more you dive into the product.

As for why it’s called HandBrake, I haven’t found a good answer. And, as for why the product icon is a cocktail with a pineapple (and yet, it’s called HandBrake), I also haven’t found a good answer. There is a cocktail called a Devil’s Handbrake, but it looks nothing like the icon. It’s just so random! If anyone knows the answers to these burning questions, please feel free to post in the comments below.

We’re going to use HandBrake to convert our WMV file to MP4.

Once you download and install HandBrake, go ahead and launch it. For a simple format conversion, the process is very straightforward.

The conversion speed depends on how powerful your machine is. I used a M1 MacBook Air, and it took all of about five minutes.

And then, you’re done. The resulting MP4 should import perfectly into Final Cut.