In what is becoming a pattern, a senior employee of the Multnomah County District Attorney’s Office has left a scathing resignation letter for Mike Schmidt on her way out the door.

Vanessa Palacios, the lead victim’s advocate in the office, cited understaffing, poor leadership, and mistakes by inexperienced new employees as reasons for her exit. WW obtained the letter, dated July 1, through a public records request.

Palacios’ letter follows a resignation earlier this year by Amber Kinney, a child abuse prosecutor who had worked in Schmidt’s office for 13 years. In her letter, The Oregonian reported, Kinney decried the way Schmidt managed women in particular and said he’d “set the office back decades.”

Palacios, whose letter states that she’s worked for the DA’s office for nearly five years, accused Schmidt of failing to staff her office with enough victim’s advocates. Despite the recent addition of a new advocate, the office was still “about 5 short,” she wrote. (Her group includes 14.5 full time employees.)

“Your office is falling apart, and the victims along with it,” Palacios wrote.

A spokesperson for Schmidt’s office, Elisabeth Shepard, said the DA’s office has endured years of budget cuts and had recently hired an additional advocate after getting a budget increase this year.

“All of the concerns raised in this letter, Mike has been raising publicly for months,” Shepard tells WW.

The letter also details a series of errors that Palacios said had been made by inexperienced prosecutors. “Brand new attorneys with little to no experience are left hanging because there are not enough experienced attorneys that can dedicate enough time to properly train them,” Palacios wrote.

An arraignment deputy, Palacios wrote, was unable to adequately explain to a judge why they had not filed a certain legal document because she was unfamiliar with how that document worked. A prosecutor “was unable to formulate proper questions to the victim” and the state lost the case.

Palacios also argued that the office needs more Spanish-speaking advocates. Said she she had fielded dozens of calls from “mainly Spanish-speaking victims” who did not understand their rights.

In closing, she accused Schmidt, who ran on a criminal justice reform platform, of placing the interests of those accused of crimes above the rights of crime victims.

“Everyone in this office shows up each day to fight for victims, everyone but you,” Palacios wrote. “You have let defense attorneys run this courthouse, and now our office.”

In a statement released to WW, Schmidt said, “Vanessa was a valued member of our victim advocate program. Many in my office, myself included, were sad to see her go. Supporting crime victims with as much assistance as possible means supporting the advocates who are critical to ensuring that victims experience dignity and respect at every step.”

He noted that the office had recently expanded. “For the first time in decades, we have gained positions in the DAs office, not lost them, including a victim advocate position.” 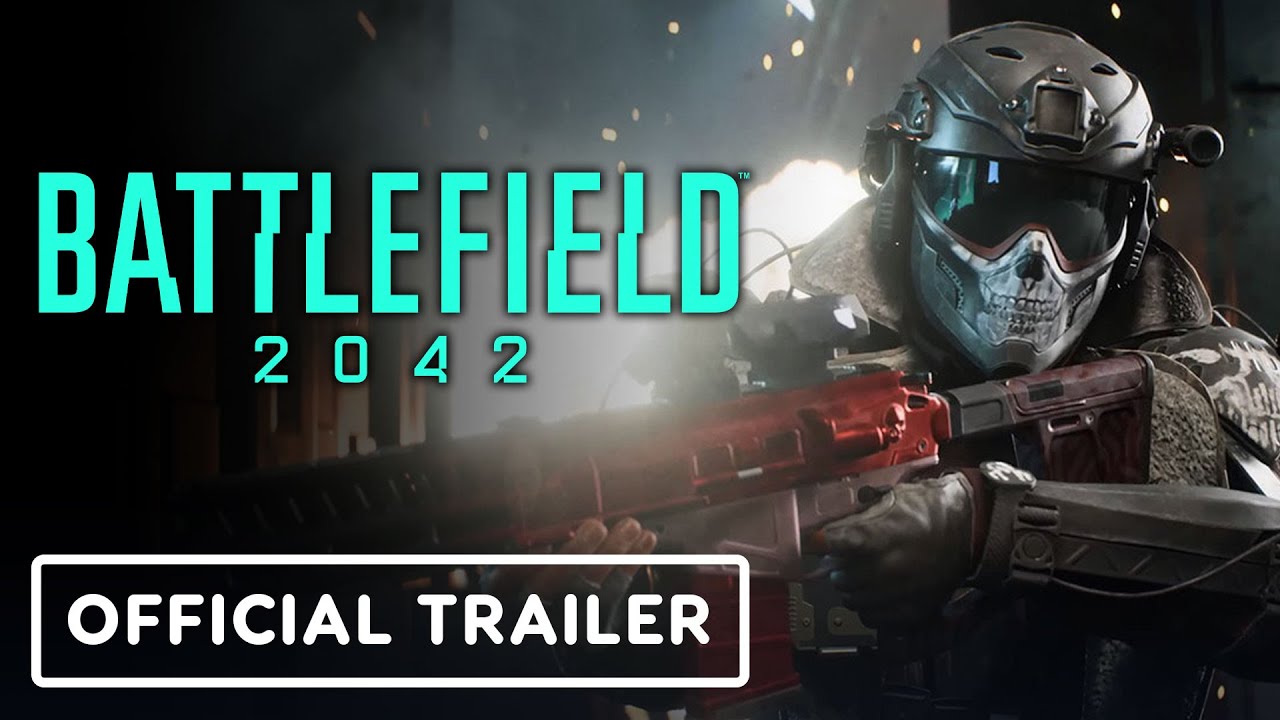 If you are a frequent Reddit user, you may have noticed that others are using formatting options on their posts.{...}

Hello again! Welcome back to Week in Review, the newsletter where we quickly recap the top stories to cross TechCrunch{...}