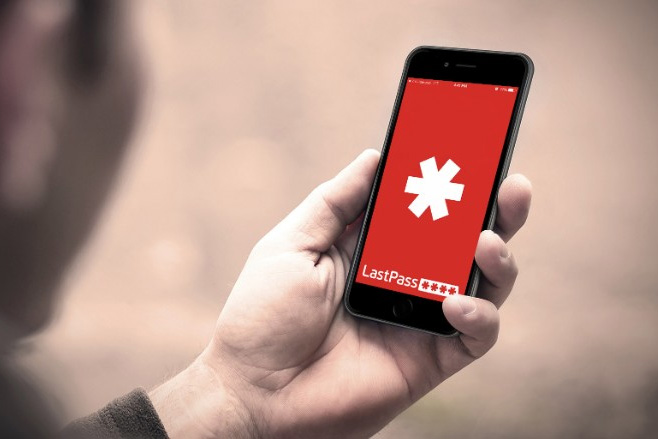 Today, Lastpass confirmed a data breach in a blog post describing the incident to its customers that rely on the company’s products for online security. The company emphasized that customer data was not stolen in the breach, however, and that users do not have to do anything to secure their data.

In a post written by CEO Karim Toubba, Lastpass stated the following:

“Two weeks ago, we detected some unusual activity within portions of the LastPass development environment. After initiating an immediate investigation, we have seen no evidence that this incident involved any access to customer data or encrypted password vaults.”

The breach occurred through a compromised developer’s account, and the unauthorized party made off with portions of the company’s source code and proprietary LastPass technical information.

We recently detected unusual activity within portions of the LastPass development environment and have initiated an investigation and deployed containment measures. We have no evidence that this involved any access to customer data. More info: https://t.co/cV8atRsv6d pic.twitter.com/HtPLvK0uEC

Toubba emphasized that user information was safe and that the unauthorized party did not compromise any passwords or access user vaults.

While it’s comforting to know that no data was stolen at this time, the stolen source code and proprietary information could be a significant issue and contribute to later breach attempts. LastPass seems to be aware of this possibility, as Toubba adds later that the company has hired a “leading cybersecurity and forensics firm.”

This is the second data issue LastPass has experienced in the last year. In December, some LastPass users were subjected to a “credential stuffing attack” by hackers attempting to access personal vaults. According to the company, no one’s accounts were compromised in the attack.

LastPass says it will update customers as the company learns more about what happened.

The breach a few weeks ago occurred in the development environment, so no consumer’s passwords were at risk. User passwords are hidden in encrypted vaults that can only be accessed by the user’s master password. LastPass is largely considered one of the best password managers around.