Google to turn off IoT Core services • The Register 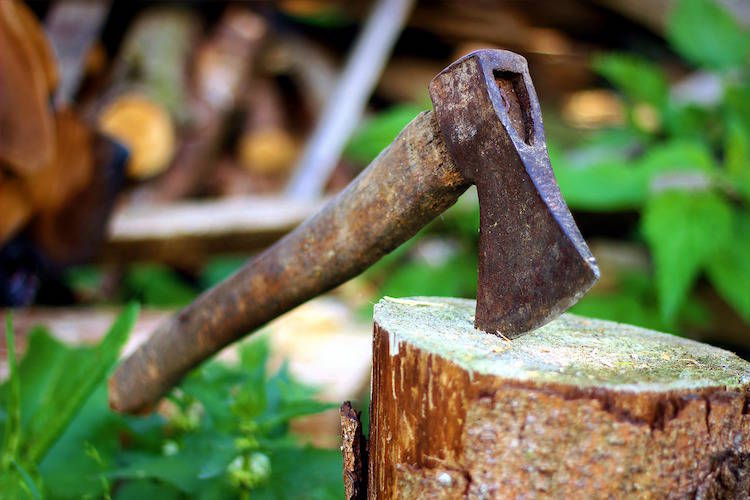 Google Cloud is turning off its IoT services as of August 2023, leaving customers with less than a year to find alternatives.

In a missive to customers, Google Cloud said: “We’re writing to let you know that Google Cloud IoT Core Service will be discontinued on August 15 2023 at which point your access to the IoT Core Device Manager API will no longer be available.”

IoT devices using the service will be unable to connect to MQTT and HTTP bridges after that date, the note said.

Google IoT Core was launched in 2017 as a managed service for device connection and management. As well as offering the ability to connect, manage, and ingest data from millions of globally dispersed devices, the service gave users the ability to exploit Google’s suite of data tools including as Cloud Dataflow, BigQuery, Cloud Bigtable, ML, and Google Data Studio.

Some observers took to Twitter to point out that the Chocolate Factory’s move to pull the plug on a service at relatively short notice offered an insight into the company’s maturity in terms of supporting enterprises’ software.

“They are repeatedly saying through their actions you should only use the core parts of GCP,” one said.

In a statement, a Google spokesperson said: “Since launching IoT Core, it has become clear that our customers’ needs could be better served by our network of partners that specialize in IoT applications and services.

“We have worked extensively to provide customers with migration options and solution alternatives, and are providing a year-long runway before IoT Core is discontinued.”

Google announced its decision to ax its IoT service after it published a set of API tenets designed to inspire confidence in its commitment to enterprise application services.

“We recognize that a number of our customers’ business-critical systems depend on our enterprise APIs, and organizations need those APIs to be stable so that their systems will continue to work as expected and not trigger unanticipated development work,” it said.

The Register understands that Google decided its IoT customers would be better served by its network of service partners and the industry solutions specialized in IoT applications and services.

Customers may be disappointed, but there also may not be that many of them. One measure by marketing analysis website enlyft put Google Cloud’s share of the IoT managed service market at less than 1 per cent. The Google service claims 72 customers, it said.