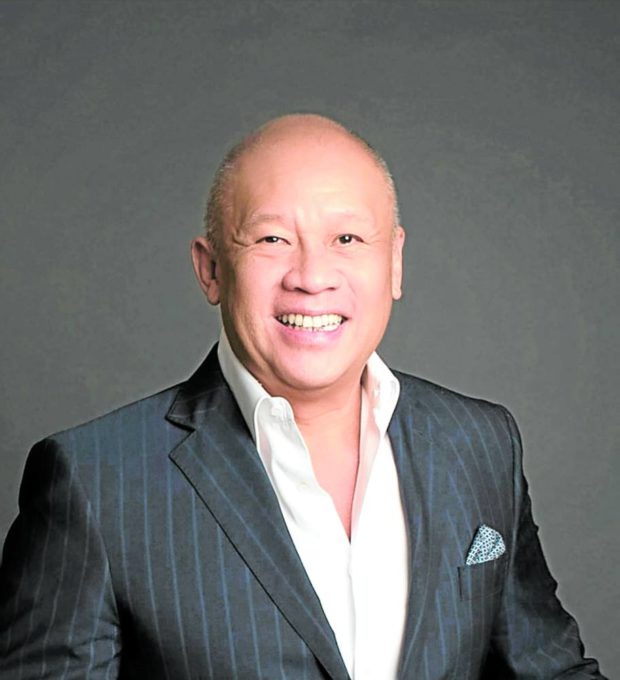 Globe Telecom has sold a partial stake in its data center business, gaining a $100-million windfall and a new international strategic partner that would help the telco giant boost data center capacity by four times.

The deal comes amid a boom in data center investments in the country due to increasing internet usage and the emergence of hyperscalers—a space characterized by the rapid expansion of global tech giants, social media and content platforms.

The transaction will allow Singapore-based ST Telemedia Global Data Centres, which operates 140 facilities across the region, to take a 40-percent stake in Globe’s data center subsidiary KarmanEdge Inc., which would thus be valued at $350 million.

Globe, which will use proceeds from the sale to finance its own expansion, will keep 50-percent of KarmanEdge while parent company Ayala Corp. will take a 10-percent stake.

Globe president and CEO Ernest Cu said the venture was “well-positioned to become the leader in the data center space in the Philippines.”

“The Philippines is an underserved market with huge demand for data center services,” Cu said in a statement on Wednesday.

Data centers are critical for businesses requiring data storage and cloud services. Notoriously power-intensive, the capacity of these facilities is typically measured in energy usage instead of land area.

Globe said in the statement that KarmanEdge has the potential to expand data capacity by up to 100 megawatts in the “mid to long-term.”

This would add to Globe’s existing six data centers with a maximum power capacity of 30 MW.

The telco giant has been operating data centers since 2001.

Meanwhile, surging demand for internet and the expansion of global hyperscalers is also fueling the need for even larger data centers.

“This venture will help accelerate Globe’s efforts to scale up its capacity and capabilities in the data center space and address the significant and growing demand for data center services in the country,” Globe explained.

Last week, PLDT Inc. said it was planning to build a series of data centers in Santa Rosa, Laguna, with a total capacity of 100 MW, possibly the largest in the Philippines.

Alibaba Cloud, owned by Chinese billionaire Jack Ma, announced it would build its first data center in the country while Singapore’s SpaceDC said it would put up a 72-MW data center campus in Cainta, Rizal.

Don’t miss out on the latest news and information.

IT Services Market in Nordic Countries to Record a CAGR of 4.04%, Several New Players to Enter the Market