A new viral meme is doing the rounds on Twitter and it is a unique switcheroo on the classic ‘man talking to a woman in a nightclub’ gag.

The new meme involves a woman in a pink top yelling into the ear of a man wearing a white t-shirt at what appears to be a music festival. Who knows what they were originally talking about but the man looks completely unimpressed with what the woman has to say to him.

The meme has been dubbed ‘girl explaining’ or ‘girl bro explaining.’

According to Know Your Meme, the image first appeared online way back in 2019 when it was used as a joke by the Spanish language Twitter account MemesNutricion.

Roughly translated the tweet said: “YOU DON’T HAVE TO FOLLOW FITNESS PAGES, THOSE ARE LIE, THEY HAVE NO TITLE. THE DETOX JUICE DID YOU SEE? IT DOES NOT WORK. THE SATIAL? EITHER. HERBALIFE, SHIT. ALL LIARS FRIEND. I STUDY NUTRITION AND THESE BLACKMAIL AND DON’T KNOW WHAT AN ATOM IS. Stamina yo nutritionist”

Sign up to our new free Indy100 weekly newsletter

It wasn’t until recently though that the meme format exploded on Twitter with many using the picture to imagine that the woman was explaining something very niche and complicated to the man.

\u201cokay so researchers say they have proof it was some bizarrely timed avalanche, but like no traces of an avalanche was found by rescuers right? plus, how does that explain the really traumatic injuries? or the fact that two of them were found barefoot in only their underwear?\u201d

\u201cSTREAMING ONLY CREATES THE ILLUSION OF INFINITE CHOICE, IN FACT OUR ACCESS TO FILMS HASN\u2019T BEEN THIS TENUOUS SINCE THE PRE-HOME VIDEO ERA. THE AVERAGE BLOCKBUSTER CARRIED ABOUT 3X AS MANY FILMS AS ARE CURRENTLY STREAMING ON NETFLIX, PHYSICAL MEDIA IS MORE IMPORTANT THAN EV-\u201d

\u201cPAUL ATREIDES ISNT REALLY A “GOOD GUY” NEITHER IS HIS SON LETO II OR THE BENE GESSERIT. ALL THE CHARACTERS IN DUNE HAVE VERY SERIOUS FLAWS. WITH DUNE, FRANK HERBERT IS WARNING THE READERS OF THE DANGERS OF CHARISMATIC LEADERS.\u201d

Memes – you often can’t explain them but you sure can enjoy them.

Have your say in our news democracy. Click the upvote icon at the top of the page to help raise this article through the indy100 rankings. 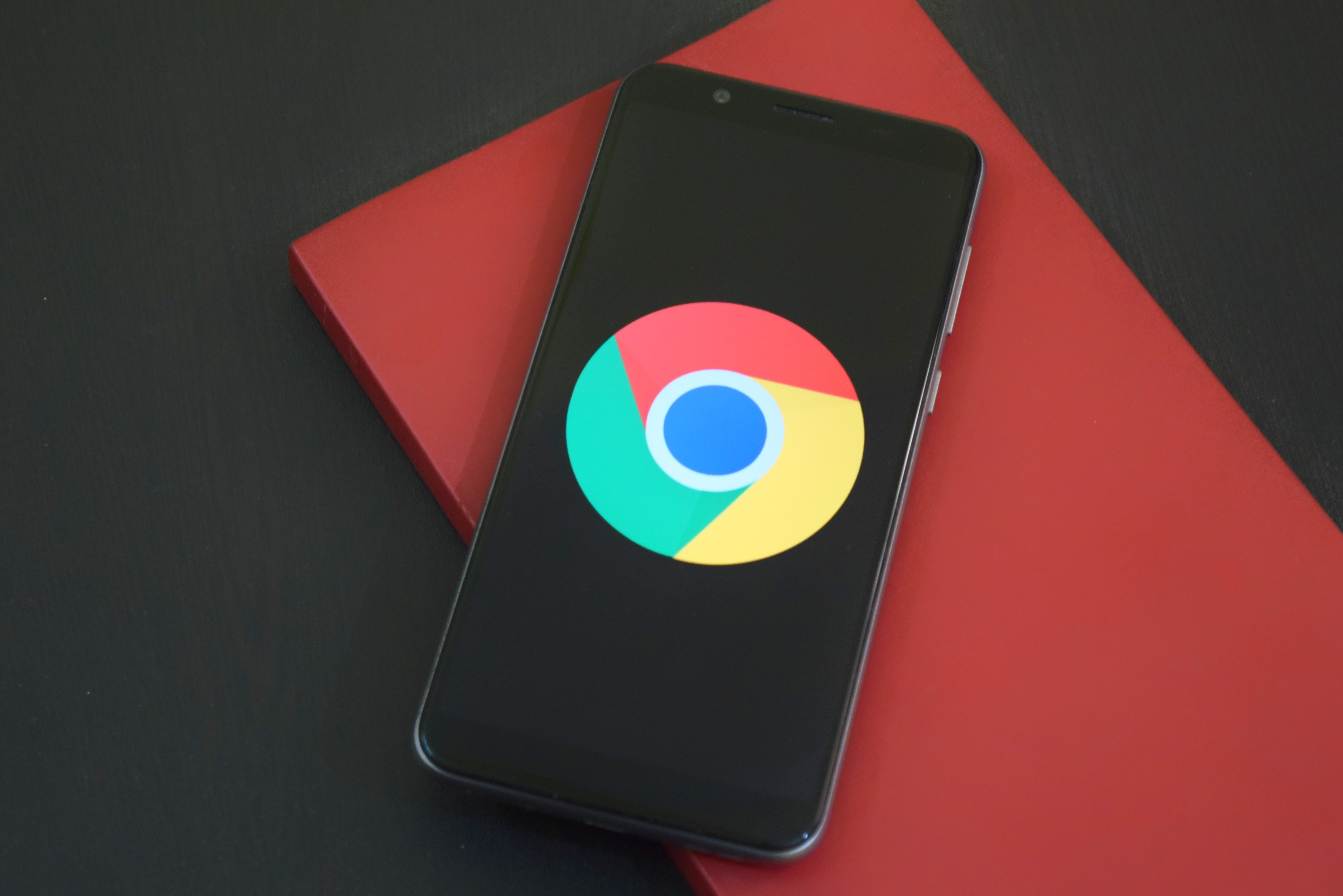 Chrome will soon let you use biometric data to autofill forms online, according to Chrome Unboxed. This is something Safari{...}