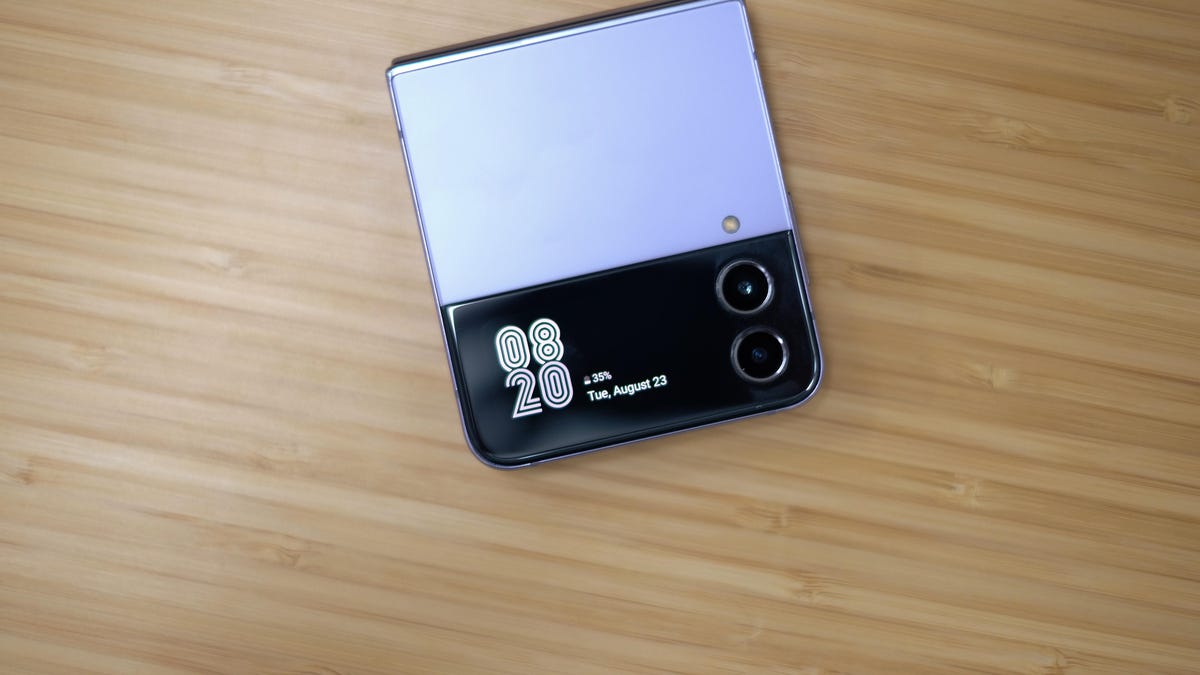 Earlier this month, Samsung announced the release of the Galaxy Z Flip 4. The phone has a clamshell design that gives you a screen slightly larger than an average phone when opened, and a compact phone with a 1.9-inch cover screen for seeing incoming calls or answering texts when closed. The CoverScreen OS app gives that little screen a lot more functionality.

CoverScreen OS is an app that expands on the screen’s functions by allowing you to run full apps and all third party widgets on the cover screen. The app is free to download in the Google Play store, but some features do have an additional cost.

The Galaxy Z Flip 4 has a price tag of $999, placing it on the pricier side of the smartphone market. This free app helps you maximize your investment by allowing you to listen to music and browse through emails without even accessing the main screen.

By using CoverScreen OS, you can also enable a feature to see caller ID on the screen for VoIP apps such as WhatsApp, Telegram and Snapchat.

Other features include converting the screen into an Edge Lighting indicator for notifications and support for full-size QWERTY keyboards, according to Android Police.

The Galaxy Z Flip is available for pre-order until tomorrow, Aug. 25. If purchased during this time you get some bonus perks like a free cover, three to six months of free subscriptions to Youtube Premium, Spotify and Sirius XM and money off.

A New York Artist Claims to Have Set a Precedent by Copyrighting Their A.I.-Assisted Comic Book. But the Law May Not Agree