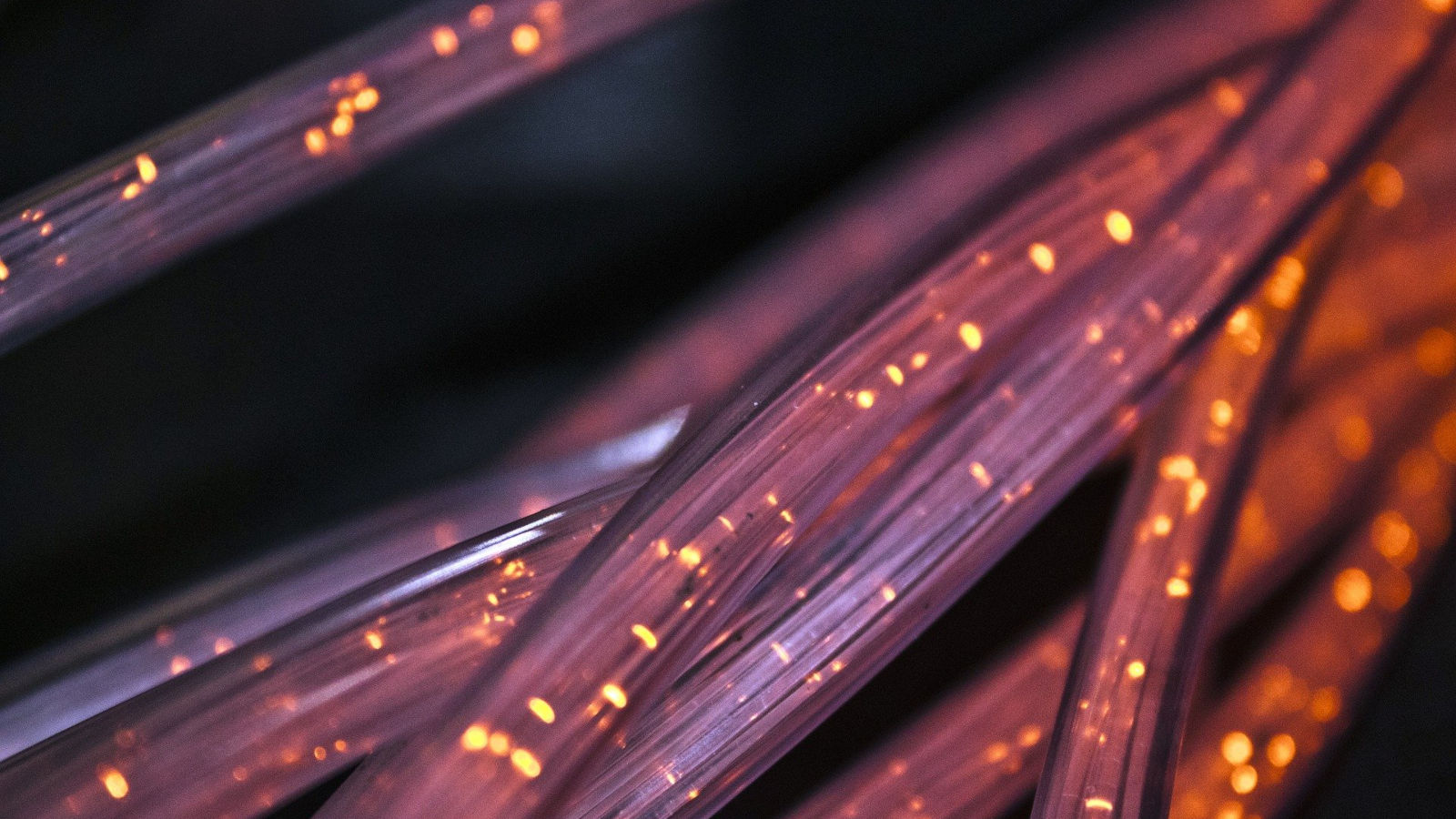 A new regulation in the form of an amendment to Germany’s Telecommunications Act could radically change the relationship between consumers and Internet service providers.

Under the concept, users can test their internet speeds and, if there is too much of a discrepancy between their real-world results and what their ISPs promised, they are eligible for a bill discount.

The discount amount will be comparable to the difference between the contractually agreed internet speeds and the actual ones.

To determine their connection speeds, customers should use the official internet speed measurement app provided by the German Federal Network Agency.

This method ensures that any speed deviations are recurring and/or continuous and are not the result of a temporary outage on the network.

If Internet download and upload speeds are below 90% of the figures promised by the ISP, the customer is eligible for a discount.

According to the German consumer protection authorities, deviations from contractual agreements affect more than 50% of internet users in the country.

As such, the new law will provide a balanced dynamic and an incentive for ISPs to deliver on their marketing promises and provide a more consistent quality of service.

Right now, consumers in most parts of the world pay a fixed price in tiered contracts and get whatever speed is technically possible for their location.

This approach often puts consumers at a disadvantage compared to others who pay the same amount for the same service package, but happen to enjoy better speeds.

Of course anyone can go through the process and claim their rights in court, but most people would skip this costly and tedious process.

From that perspective, the German law introducing the right to invoice discounts is a major consumer victory. We can only hope that similar legislation will appear in other countries soon.

The new law will come into effect in December 2021, and as regulators submitted the draft in September, they were quick to embrace it and move things forward.