More than half of government websites from G20 nations (the largest economies in the world) use cookies and trackers – and near 90% in some states.

That comes from a study by the IMDEA Networks Institute, which examined around 118,000 URLs from more than 5,500 government websites – the likes of .gov, .gov.uk and .gov.au.

That said, the use of cookies – small files intended to track a user around the web, normally for advertising purposes – often doesn’t appear to be malicious, but more down to poor design.

IMDEA explained: ‘If this takes place from third parties it is worrisome as it shows bad website design that relies on external entities that can monitor interactions [between] the public [and] the government.

‘It seems that despite great efforts to promote regulations like GDPR, governmental sites themselves are not yet clear of tracking practices targeted by such regulations.’

At least half the cookies IMDEA found on government sites were third-party, designed to collect information on website users.

IMDEA said the use of cookies on government sites ‘breaks the trust between citizens and authorities…[and] allows for large-scale surveillance, monitoring and tracking.’

Cookie use varied greatly between organisations and states. Germany performed the best, with fewer than 30% of government sites using cookies. The UK and USA were between 50% and 60%, while Mexico, China and Indonesia were over 70%. However, the worst offender was Russia, where more than 90% of sites used tracking cookies.

The report says, ‘Many of these trackers are added because many government sites include links to social networks such as Facebook and LinkedIn and link videos hosted on YouTube or Vimeo.’

It stressed the ‘need to take extra care to avoid including plugins for social media, commercial video portals, publishers and avoiding links that download content from such websites.’ 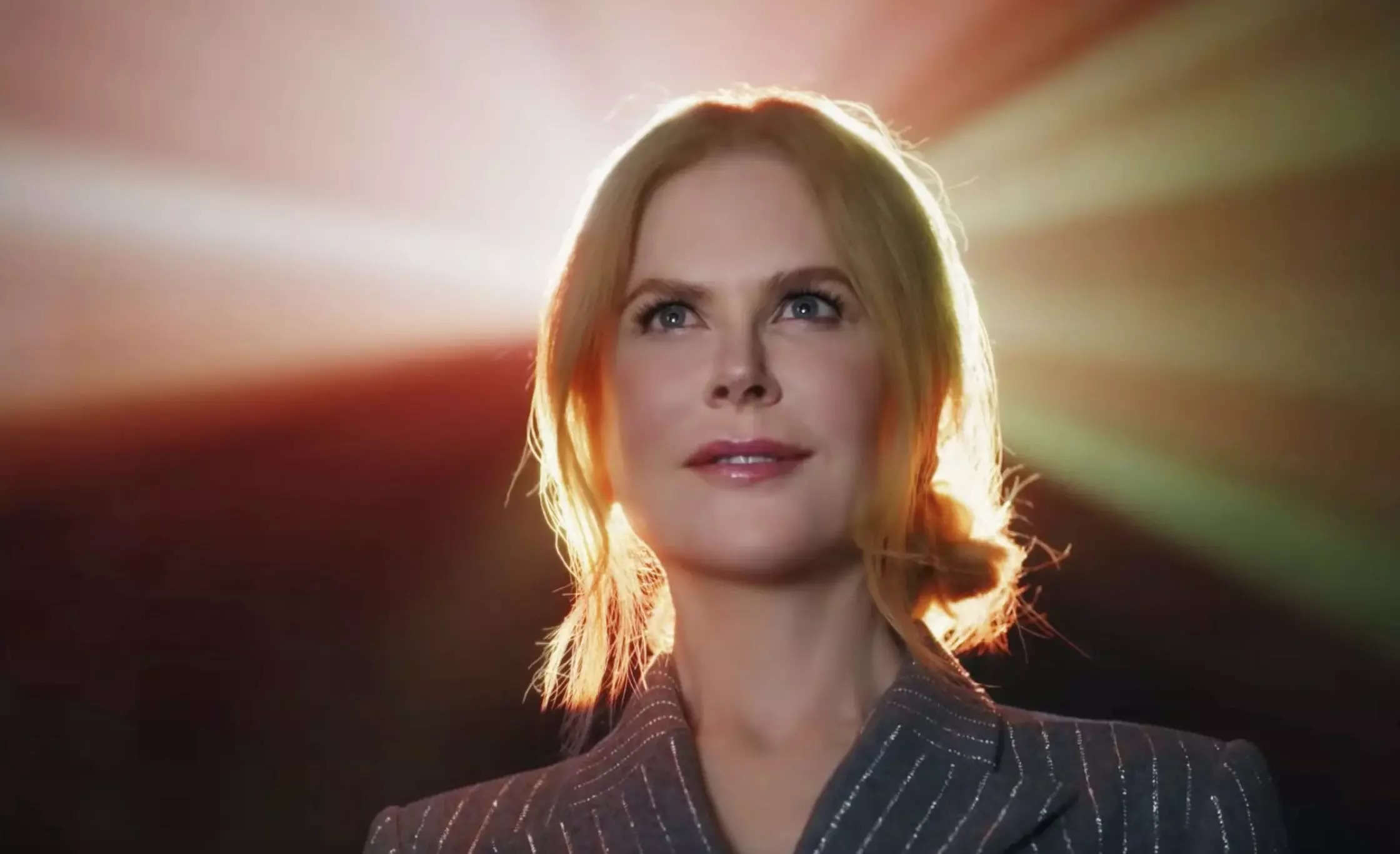 A follow-up to Nicole Kidman’s AMC Theatres ad has already been written, its writer told Vanity Fair. The original ad,{...}

Forget private detectives. YouTubers are much better criminal detectives. That’s one of the lessons from the Gabby Petito case, a{...}