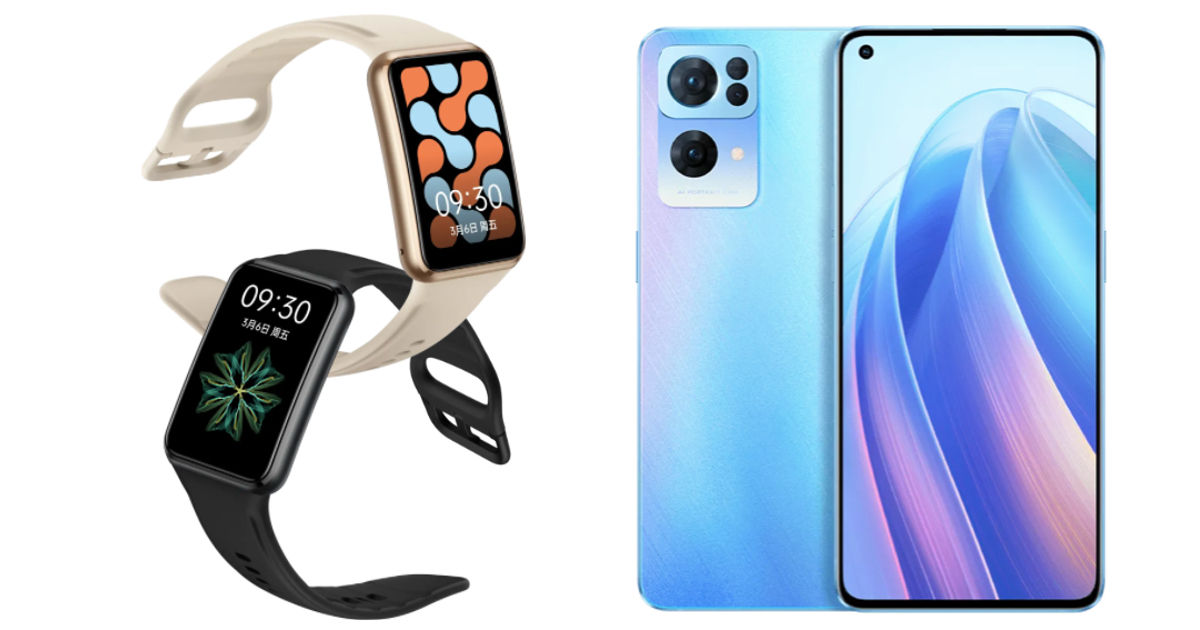 OPPO is gearing up to unveil its upcoming flagship series, Reno7, in China. The line-up will be launched on Thursday 25 November. The series would include: Reno7 5G, Reno7 Pro 5G, and Reno7 SE 5G, based on rumours. Earlier, exclusive 91mobiles reported that the OPPO Reno7 series would arrive in India sometime in January. Now we have learned that the company will also announce two more products along with the Reno7 series in India: OPPO Watch Free fitness tracker and next-generation TWS earbuds. This information comes to us courtesy of tipster Mukul Sharma.

According to Sharma, the OPPO Watch Free and the next-gen TWS earbuds will be launched in India in January or February. OPPO Watch Free recently appeared on the BIS portal, suggesting an imminent launch in India. 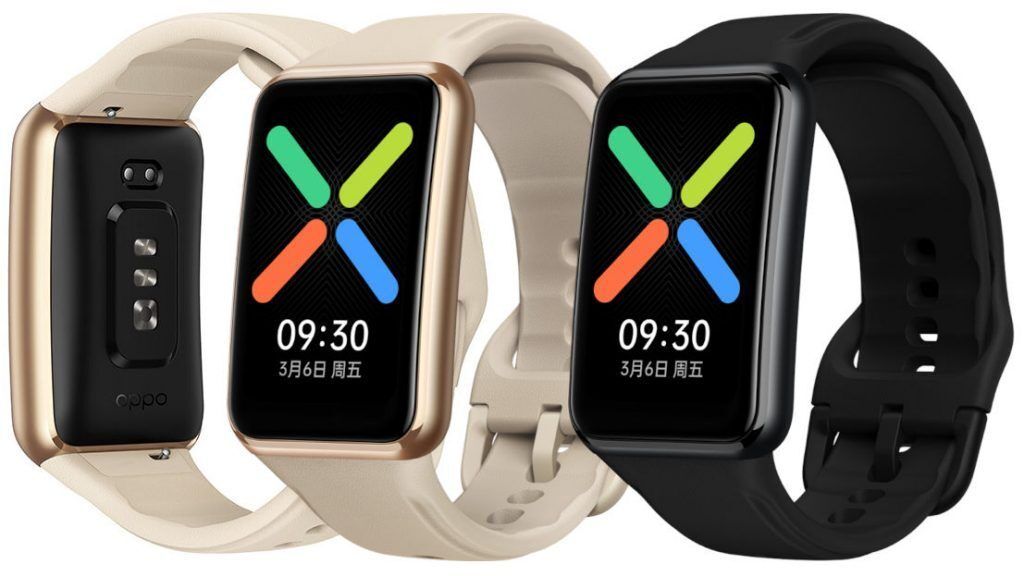 OPPO Watch Free has a 1.64-inch 2.5D AMOLED display. It comes with support for Bluetooth 5 for connectivity purposes. The Watch Free features heart rate, blood oxygen and sleep monitoring and comes with a six-axis motion sensor and an ambient light sensor. The wearable has 100 sports modes and can automatically track 6 of them, including running, walking, swimming, outdoor cycling, elliptical machines and rowing machines. The OPPO Watch Free has a battery of 230 mAh, with which you can last up to 14 days. Furthermore, 5 minutes of charging gives a battery life of a day. The Watch Free can withstand a pressure of up to 5ATM underwater.

OPPO Watch Free price in China has been set at CNY 599 (approximately Rs 6,974). So we expect the Watch Free to arrive in India with a similar price tag. The OPPO Enco Free 2i has not yet been launched, so we cannot comment on the prices yet.