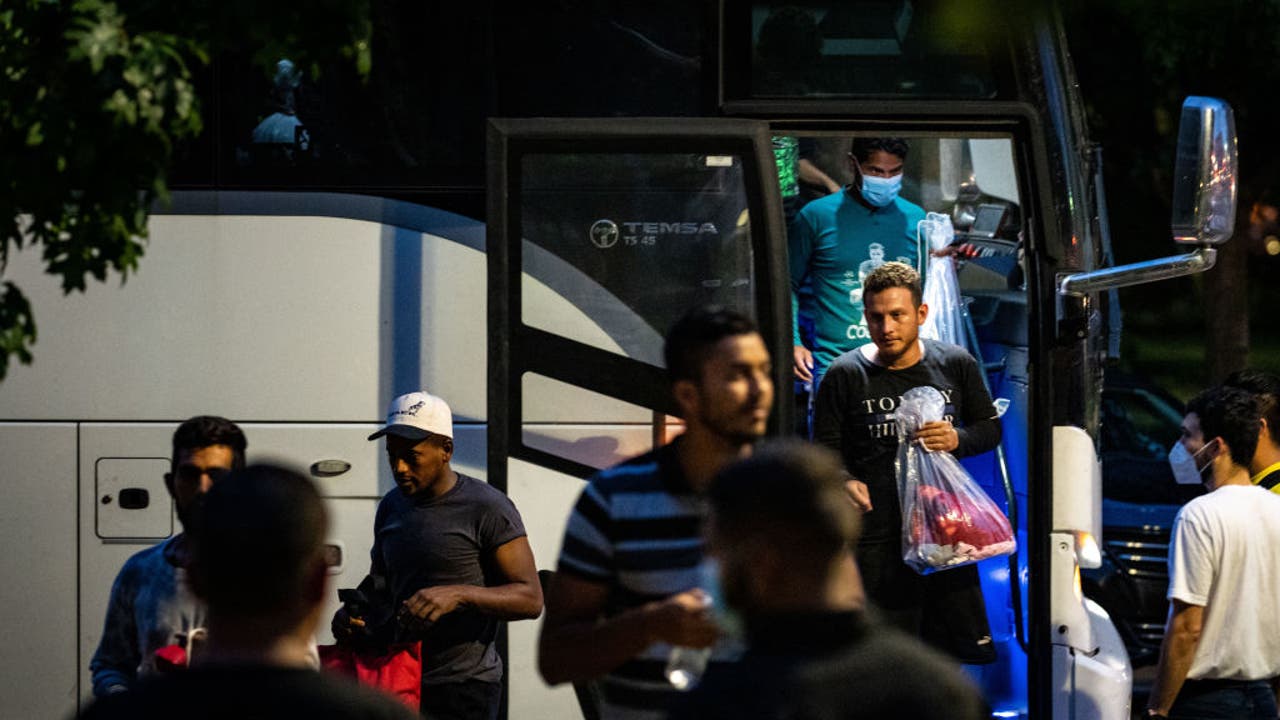 With migrants being bused to the Nation’s Capital day after day, the District’s congresswoman is asking the federal government for help.

WASHINGTON – With migrants being bused to the Nation’s Capital day after day, the District’s congresswoman is asking the federal government for help.

Del. Eleanor Holmes Norton introduced an emergency appropriations bill Tuesday that would provide an additional $50 million for humanitarian assistance, like food and shelter, for migrants.

“They are being bused here because this is the Nation’s Capital, not because it is the District of Columbia,” Norton said. 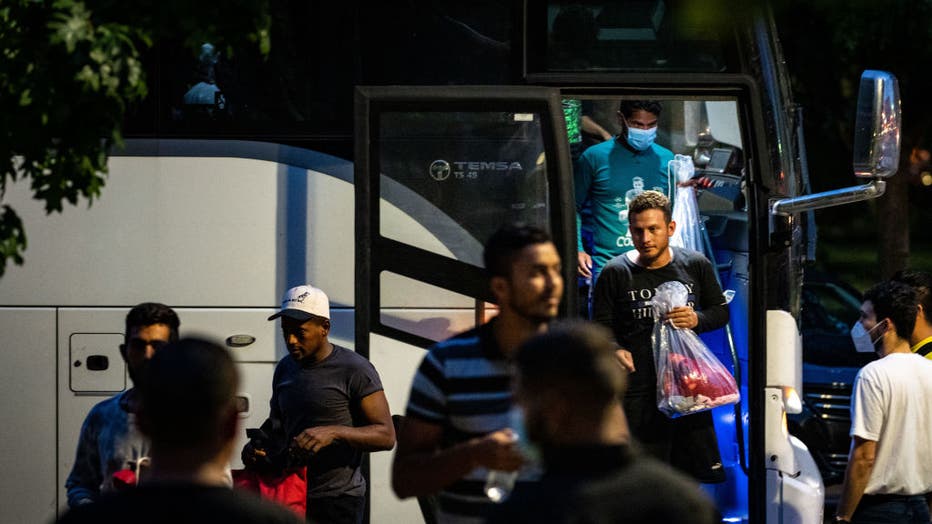 WASHINGTON, DC – AUGUST 11: Migrants disembark a bus from Texas within view of the U.S. Capitol on Thursday, Aug. 11, 2022 in Washington, DC. Since April, Texas Governor Greg Abbott has ordered over 150 buses to carry approximately 4,500 migrants fro

The request comes one day after the Department of Defense – for the second time – turned down Mayor Muriel Bowser’s request for 150 national guard members to assist with the situation. According to a copy of the letter reviewed by FOX 5, officials listed several reasons for the denial, including that the National Guard has no training for this type of mission and that other organizations are already taking action.

“It’s a new reality that the District has not seen in the past. We’re not a border town,” explained Tatiana Laborde, the managing director of SAMU First Response, an aid organization mentioned by name in the DOD’s letter to Bowser.

Protestors aren’t pleased with how Mayor Muriel Bowser is handling the migrant situation in D.C. On Thursday, demonstrators crashed her early birthday event in Southwest to ask her why she isn’t providing sanctuary for the migrants being dropped off in D.C. from border states.

Laborde said she didn’t want to respond to the correspondence specifically, however, she said groups on the ground do need help.

“The fact is we get buses without much notice, without knowing the frequency. We’re always on the go,” Laborde added. “Right now, we’re just trying to figure out what the best response is and knocking, I think, on as many doors as possible.”

Bowser responded to the DOD’s letter in a series of tweets Monday, writing, “We are going to move forward with our planning to ensure that when people are coming through D.C. on their way to their final destination that we have a humane setting for them.”

How to Turn On a PS4