Elon Musk’s SpaceX to reveal something special with T-Mobile 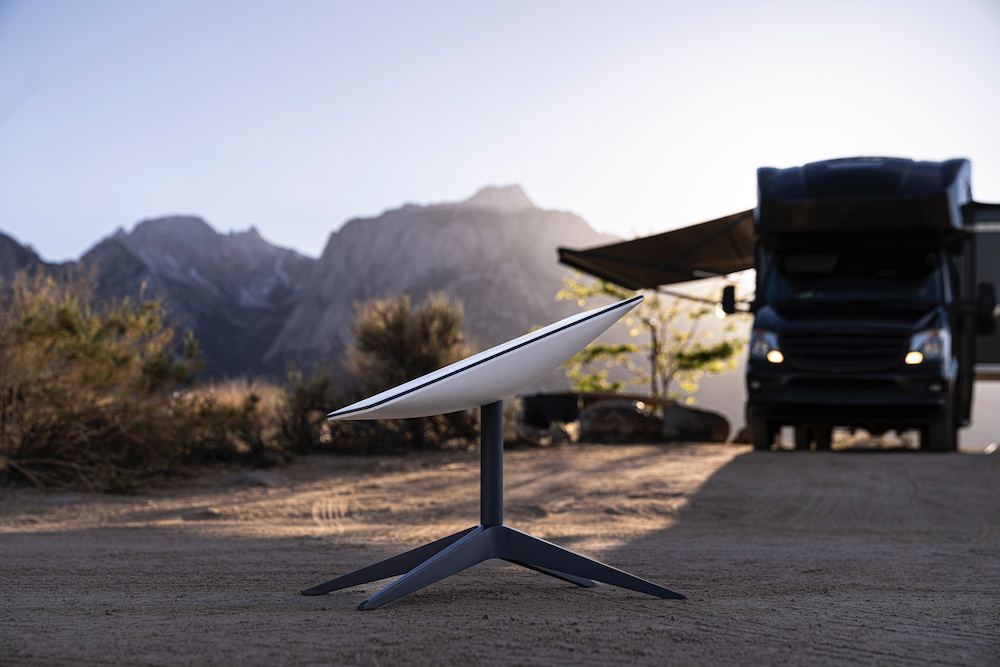 Elon Musk’s Starlink will be hosting a live stream later today with T-Mobile, with the satellite internet company set to reveal plans to “increase connectivity.”

As reported by Notebookcheck, the announcement was teased on SpaceX’s Twitter account, which was followed by a tweet from Musk who stressed that “This is something special.”

The livestream will go live at 8 p.m. ET, with both Musk and T-Mobile CEO Mike Sievert scheduled to host the announcement event together.

Starlink, which provides internet connections via 3,000 satellites that were launched into orbit, has been gaining traction since its inception — over half a million subscribers have signed up for its services.

But a partnership with T-Mobile could prove to be a valuable and lucrative decision in the long run. The telecommunications company already has a massive foundation and infrastructure in place when it comes to internet connectivity.

Starlink tapping into that base and vice-versa may potentially lead to 5G connections being provided in hard-to-reach areas.

Notebookcheck aptly highlights how the announcement will come at a time when the FCC has allowed internet access within moving vehicles through the Starlink platform. The only caveat is that it’d have to deal with “interference” from other services, though that aspect will seemingly be made redundant via the partnership.

The website also mentions SpaceX’s ongoing battle with another satellite provider, DISH. Musk’s company states that if the 12GHz spectrum were to share satellite frequencies with its own 5G terrestrial network, Starlink’s Internet would subsequently become “unusable” due to possible interference.

In any case, the alliance between Starlink and T-Mobile could see both companies being eligible for government subsidies pertaining to rural internet investments.

As such, rural coverage could be the area of discussion in today’s livestream. T-Mobile itself has a 5G coverage quota it’s looking to fill, and help from Starlink could assist in fulfilling that. Notebookcheck states how T-Mobile’s cell towers can utilize Starlink’s infrastructure on the ground as opposed to investing in fiber for rural regions.

Elsewhere, Starlink was the topic of discussion at a recent security event, which saw a researcher demonstrate how to breach the satellite dishes’ services with a $25 homemade device.

On cloud modernisation and women in leadership