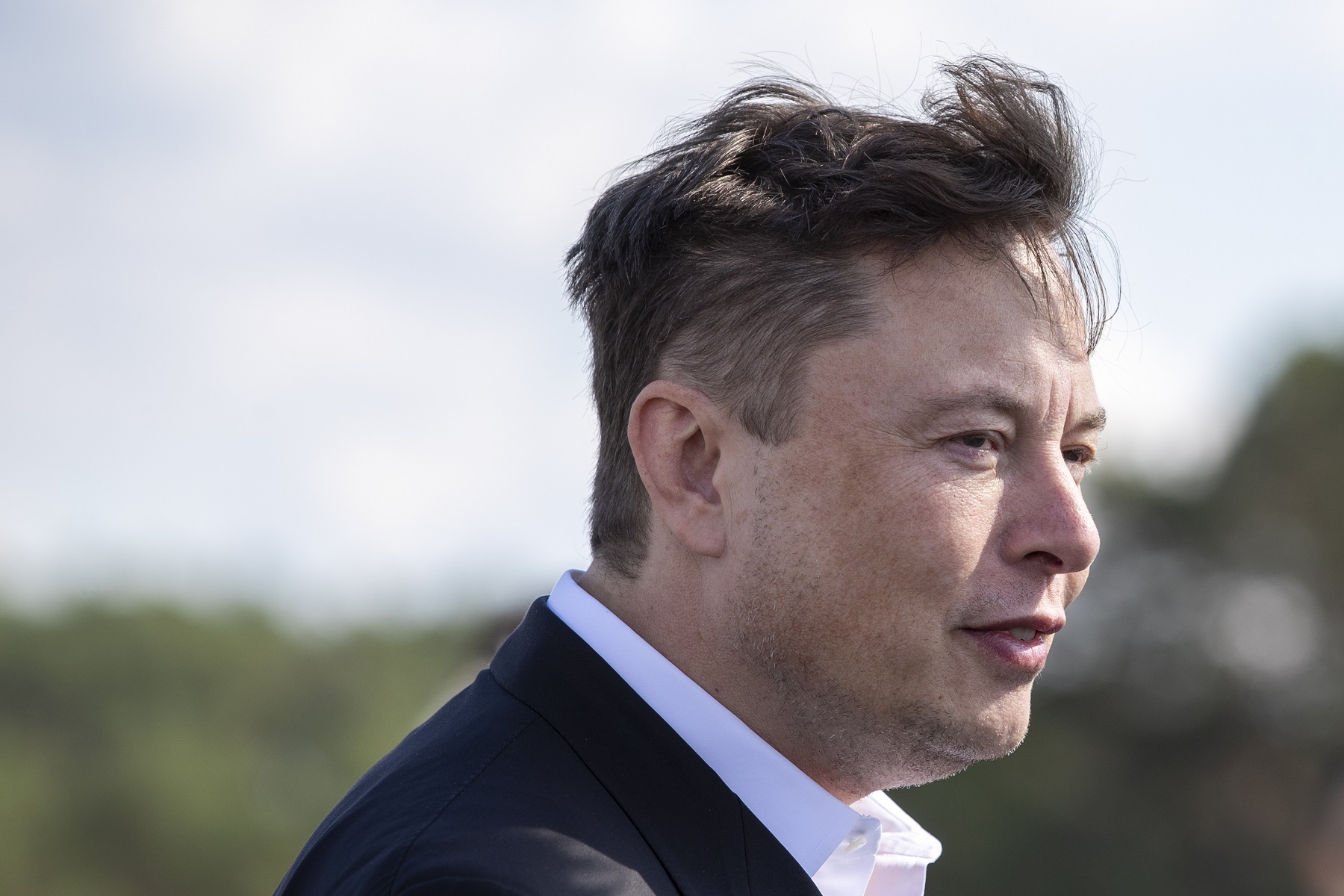 Elon Musk has teased a Halloween “show and tell” to provide an update on his biotechnology company Neuralink, which seeks to implant tiny devices into people’s brains.

The update was promised in a tweet posted by Musk on Monday morning, and no further details were added.

For several years, Neuralink was a company shrouded in mystery, having been co-founded by Musk to little fanfare back in 2016.

At a basic level, the stated ambition of the company has always been to develop a brain-computer interface or BCI—a gadget that connects the brain to a computer.

Recently the company has become much more transparent, with its website stating that it is currently designing a neural implant called the Link that will allow users to “control a computer or mobile device anywhere you go.”

The device is to be connected to the parts of the brain that control movement via tiny threads that must be so delicately placed that Neuralink says it has had to develop a robotic system that can be operated by a neurosurgeon in order to carry out the procedure.

Once connected to thousands of neurons, the BCI could gather and interpret the brain’s electrical activity when people think about moving their arms, for instance. This electrical activity would be decoded and sent wirelessly to a computer so that the user could control a virtual mouse, according to Neuralink.

The end result, the company says, is that people fitted with the device would be able to control their mobile phones or keyboard and mouse just by thinking about it.

Initially, the purpose of this will be to help people with paralysis regain some independence when using computers or mobile devices. For now, Neuralink has said its focus is on medical devices, though it notes that non-medical uses could be developed in future.

Neuralink attracted controversy in 2021 after it released a video of a monkey allegedly moving a cursor on a screen using its mind. The company claimed the monkeys could use the technology to play the video game Pong.

The company’s primate testing activities led the Physicians Committee for Responsible Medicine (PCRM) medical group to request that the U.S. Department of Agriculture (USDA) investigate alleged mistreatment of the animals in experiments carried out at the University of California, Davis (UC Davis) in collaboration with Neuralink.

In a statement on its website, Neuralink acknowledged that eight research monkeys were euthanized as a result of early testing of implants. Reasons for euthanasia included “device failure” and suspected infections associated with the device.

In the present day, the company has said it houses its research monkeys in enclosures much larger than the minimum required by law and employs a team of veterinarians and enrichment staff. It has also said that animals are not forced to take part in training tasks if they don’t want to. The company’s animal welfare statement can be found here.

PCRM has criticized Neuralink’s response as “factually incorrect and misleading.” Newsweek has contacted Neuralink and UC Davis for comment.

Neuralink has not yet started clinical trials on humans, and it is unclear what might be announced in the company’s progress update on October 31 this year.