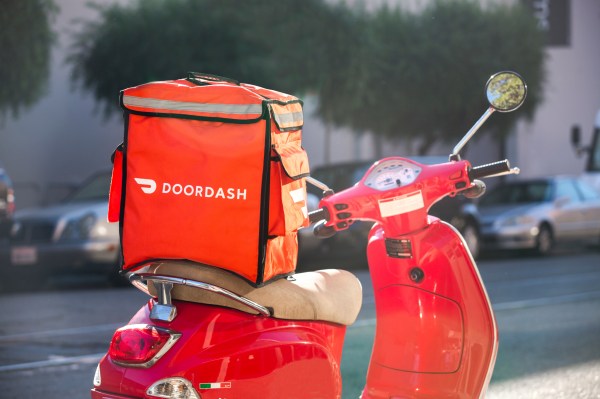 For a recap of TechCrunch’s most important and important stories delivered to your inbox every day at 3:00 p.m. PDT, subscribe here.

Hello and welcome to the Daily Crunch on November 3, 2021. What a day! Despite the US Federal Reserve’s announcement of a slowdown in its bond buying program, stocks rose again. It’s stack-you-win, stack-you-are still on the stock market lately. Economy is not good enough for tightening? Equities are rising in a comfortable central banking environment. Economy good enough for tightening? Stocks rise on good economic news. Sure. I guess that’s good news for startups looking to retire. – Alexis

We’re a long way from achieving parity or representation in seed funding, but the gender gap is narrowing, according to data from PitchBook.

“So far in 2021, the regression has more than stopped,” report Natasha Mascarenhas and Alex Wilhelm. “Indeed, he shot the other way.”

(TechCrunch + is our membership program, which helps startup founders and teams get ahead. You can register here.)

Before diving into general Big Tech news, take advantage of this dive into the biggest tech news – growth in the cloud. You know, that remote data center where all your software runs.

TechCrunch wants to help startups find the right expert for their needs. To do this, we compile a shortlist of the best growth marketers. We’ve received great recommendations for growth marketers in the startup industry since launching our survey.

We’re excited to read more answers as they come in! Complete the survey here.