British-based cybersecurity researcher Junade Ali told Reuters that all internet traffic to and from North Korea was taken down during the height of the outage.

The cyberattack occurred for six hours on Wednesday and came a day after the country launched its fifth missile test this month, according to Reuters.

“When someone would try to connect to an IP address in North Korea, the internet would literally be unable to route their data into the country,” Ali said.

After the outage was over, North Korean institutions such as Air Koryo, the Ministry of Foreign Affairs and the official government portal Naenara still experienced stress and downtime from the attack, Reuters reported.

Internet access is strictly limited in North Korea, with an estimated 1 percent of the country’s 25 million people having access to it.

Seoul-based NK Pro reported that log and network files showed that the country’s web domains were unreachable because its Domain Name System stopped communicating the routes that data packets should take.

“It’s common for one server to go offline for some periods of time, but these incidents have seen all web properties go offline concurrently,” Ali said. “It isn’t common to see their entire internet dropped offline.” 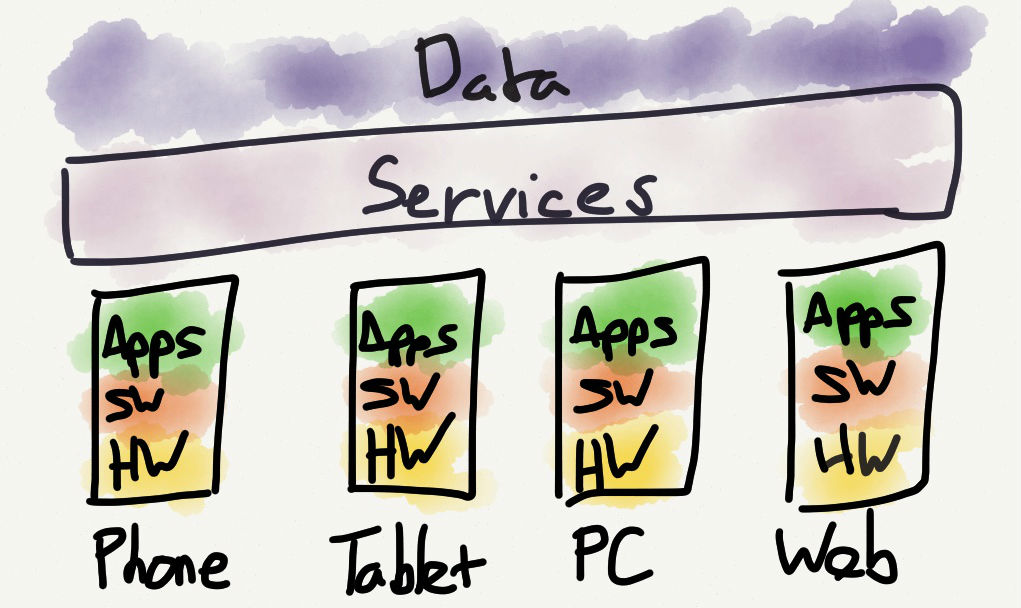 In last week’s interview with Stratechery, Microsoft CEO Satya Nadella explained why the company was open to partnering with Meta{...}

A team of researchers with AMD have filed a patent application seeking a more efficient and reliable quantum computing architecture,{...}

Our privacy is a basic human right. And yet, nearly every day we share confidential information as a necessity to{...}