BENICIA, CA – A crash Sunday night in Benicia resulted in widespread power and internet outages and caused the ongoing closure of a local roadway.

At around 6:30 p.m. on Sunday, Benicia police reported the closure of Military West and West 7th Street at the entrance to I-780, where a car collided with a utility pole and overturned power lines.

PG&E reported on Sunday evening that 2,425 customers in Benicia near the center were without power.

At 5:10 a.m. Monday morning, police expected the roads to remain closed for several hours as PG&E and Comcast worked to restore electricity and the internet.

At the time of publication, Patch was in the process of determining whether the situation had been resolved. 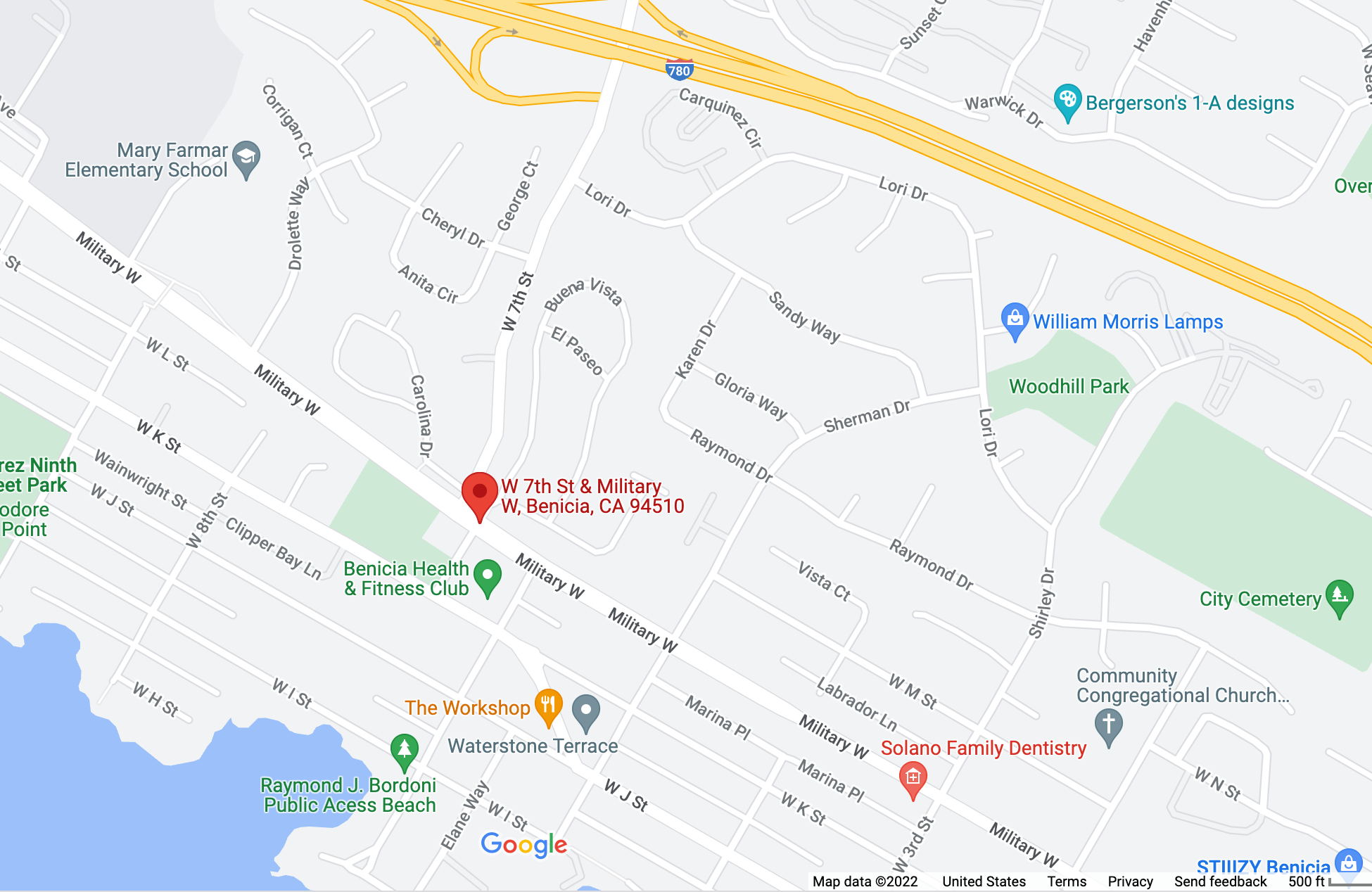