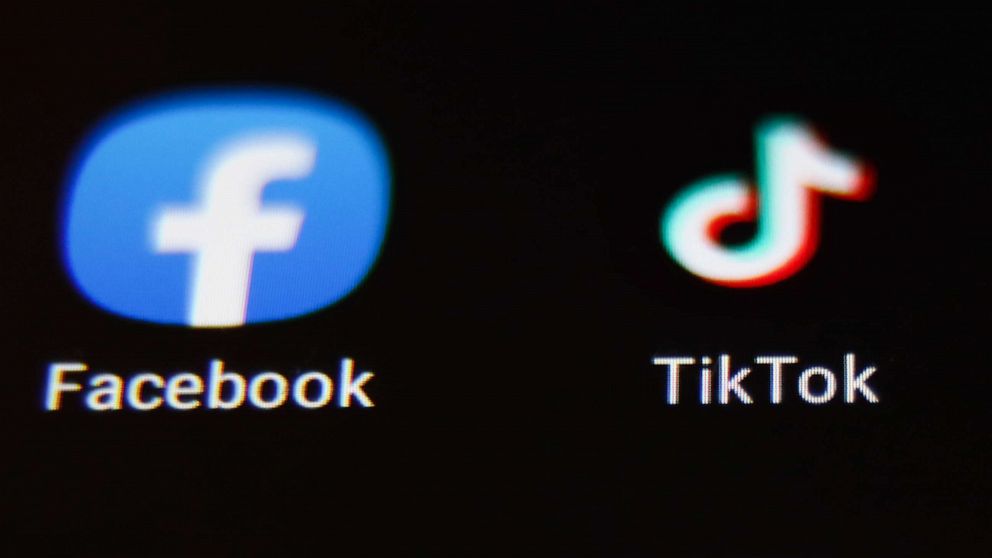 LONDON — The internet personality and former kickboxer Andrew Tate has spoken out after being banned from Facebook, Instagram, YouTube and TikTok this week, accused of misogyny.

Tate, who first came into the public eye when he was ejected from the U.K. reality show Big Brother in 2016, has gone viral across these platforms over the last few months, amassing hundreds of thousands of followers in the process.

The ban comes after the 35-year-old’s comments were branded to be “wildly misogynistic” by activist groups.

In videos originally uploaded to YouTube, Tate appeared to claim that women should “stay at home” and that women “belong” to their male partners.

He was banned from Twitter in 2017, after allegedly saying that victims of sexual assault must ‘bear some responsibility’ in response to the rise of the #MeToo movement.

As well as his popularity on his social media accounts, Tate has amassed over 100,000 subscribers on his website ‘Hustler’s University.’

The online platform gives subscribers classes on topics such as cryptocurrency and personal finance for a $49 monthly fee.

Users were encouraged to share Tate’s controversial content in order to get more sign-ups for Hustler’s University through their personal affiliate links, earning them a commission. The affiliate system was shut down this week after Tate’s ban from Meta, the parent company of Facebook and Instagram.

A spokesperson from Meta told ABC News that he had ‘violated [their] policies’ which resulted in the ban.

Although his official account is banned, the hashtag #AndrewTate on TikTok has 14.1 billion views.

Some of these videos are clips of Tate shared by his supporters, however many of them are individuals’ reactions to Tate’s controversial views, which in turn has amplified his messaging.

“Misogyny is a hateful ideology that is not tolerated on TikTok,” a spokesperson for the social platform told ABC News. “Our investigation into this content is ongoing, as we continue to remove violative accounts and videos, and pursue measures to strengthen our enforcement, including our detection models, against this type of content.”

YouTube did not immediately respond to a request for comment from ABC News. The video platform told the Independent, “We terminated channels associated with Andrew Tate for multiple violations of our community guidelines and terms of service, including our hate speech policy. If a channel is terminated, the uploader is unable to use, own or create any other YouTube channels.”

In a video shared on Vimeo on Wednesday, Tate discusses how he believes that other creators edited videos of him out of context in order to get views.

“They understood that if they can make a YouTube video purporting a lie about me or saying bad things about me, it’s more likely to get clicks,” he said. “People, through their own selfish desires of trying to piggyback off the back of my massive fame and becoming the most famous man on the planet, have decided that making a bunch of negative videos is a fantastic way for them to personally gain clout.”

Despite denying the allegations, Tate states that he does have “some responsibility to bear.”

Asked about the decision to ban Tate, Michael Bronski, a professor in women and gender studies at Harvard University, told ABC News: “I’m less worried about banning people than I am about thinking of ways to make people act better.”

“The real problem comes from the normalisation of it, where this behaviour simply becomes acceptable because it’s so common,” she added. “Even though it’s been contested by some people, the prevalence of It makes it acceptable.”

HOPE Not Hate, a charity which aims to ‘oppose far right extremism’ had campaigned for Tate’s de-platforming. In a statement on their website, they have stated that their campaign had been “hugely successful, but it’s not over yet.”

“Tate is a symptom of wider societal misogyny, and we all have to do more to combat its corrosive impact on society and the very real dangers it poses to women,” the organization said in a statement.

‘Rudra I’ Set to Power Supercomputers: Centre to Offer Its Server Tech to Industry, World