Football is an integral part of Brazilian culture. From Pele to Neymar, the country has produced numerous football legends who have spread Brazilian magic all around the world and dominated the world of football on different big occasions. 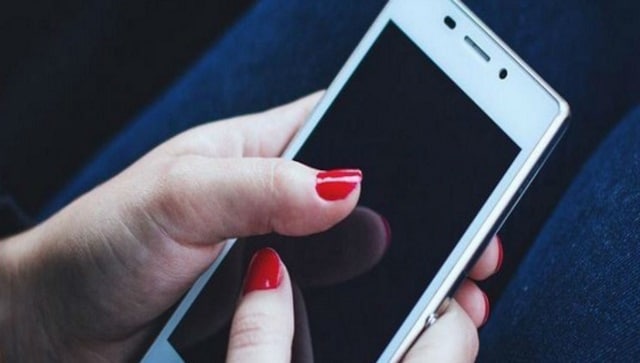 While most of the European countries have adopted modern football with speed and aggressiveness, the South American nations are still holding the legacy of fine touch. Among the South American giants, Brazil – the five-time World Cup winner – occupies a significant space in the history book of football.

Recently, a tech guy named Tansu Yegen who is the Vice President of UI Path, Turkey, has come up with an example of the beauty of Brazilian football. He has shared a video of a Brazilian kid who can be seen showcasing some soccer skills. The immense footballing talent of the kid has taken the internet by storm and left the internet in wow. Twitter users were found speechless after watching the kid possessing such hold of the ball at a tender age.

In the 47-second-long video, the young boy is seen taking the soccer ball up to his feet following a popular skill named ‘Rainbow’ which is also a favourite one for Brazilian star Neymar Jr. After that, the boy juggles the ball so effortlessly as it seems that the ball has glued to his feet. He performs the skill multiple times using both of his legs until the video ends with him finally dropping the ball.

Though there is no information provided about the identity of the kid on the Twitter post, people have gone crazy after watching it. Yegen captioned the clip saying, “In Brazil, they produced a ball that does not fall to the ground after lifting it off the ground.” Users across the globe appreciated the dedication of the kid and wished him a great future ahead as a professional footballer.

Since being shared, the clipping has received as many as 1 million views on Twitter. Many of them went short of words and found nothing except ‘wow’ to mark it. While one of the users commented, “No wonder, Brazil ranks so high in World Class Soccer,” another one jokingly wrote, “Pelé has been officially reincarnated.” Some of them tagged renowned football academies around the world including New Castle United and Boca Juniors to make them recognise the kid.

Football is an integral part of Brazilian culture. From Pele to Neymar, the country has produced numerous football legends who have spread Brazilian magic all around the world and dominated the world of football on different big occasions. Children there can be watched playing the sport on local streets, general people can be seen chatting about players, matches and transfers while enjoying their leisure, and organisations also give free holidays to watch Fifa World Cup or other tournaments. Kenya, along with other governments around the world, has asked Google to remove certain content from its online platforms. The{...}