Polygraph has said that not all click fraud, which involves fake clicks on pay-per-click adverts, comes from bots.

A cybersecurity company specialising in click fraud detection has warned advertisers about a form of this fraud coming from genuine, unaware internet users.

Click fraud is the act of tricking pay-per-click advertisements by artificially boosting the number of visits, or clicks, on that advert. It is estimated that this form of fraud cost marketeers more than $35bn in 2020.

Polygraph, a click fraud detection and prevention company, said that cybercriminals can create scam websites and monetise the content by placing genuine adverts on every page.

Click fraud is then commonly conducted by bots that produce fake clicks on the ads. This can result in large losses for the advertisers.

However, Polygraph said a small number of corrupt publishers are using genuine internet visitors to inadvertently participate in the crime.

“They do this using a technological sleight of hand, causing their websites to remain invisible, yet appear as if they’ve been fully loaded in the visitors’ browsers,” he added.

The scam site then runs code to generate fake clicks from the ads, making it seem as if these come from the internet user.

“What’s particularly clever about this – apart from the trickery and technological prowess – is the clicks appear to come from real people,” Vanes said. “That means any bot detection software being run by the ad networks and advertisers won’t detect the fake clicks.”

Vanes said advertisers can restrict their adverts to search results or use a click fraud detection service to better detect and eliminate fake clicks.

“Since the fraud happens on publisher websites, if you limit your ads to appear on Google’s or Microsoft’s search results, you’ll eliminate this type of click fraud.”

10 things you need to know direct to your inbox every weekday. Sign up for the Daily Brief, Silicon Republic’s digest of essential sci-tech news. 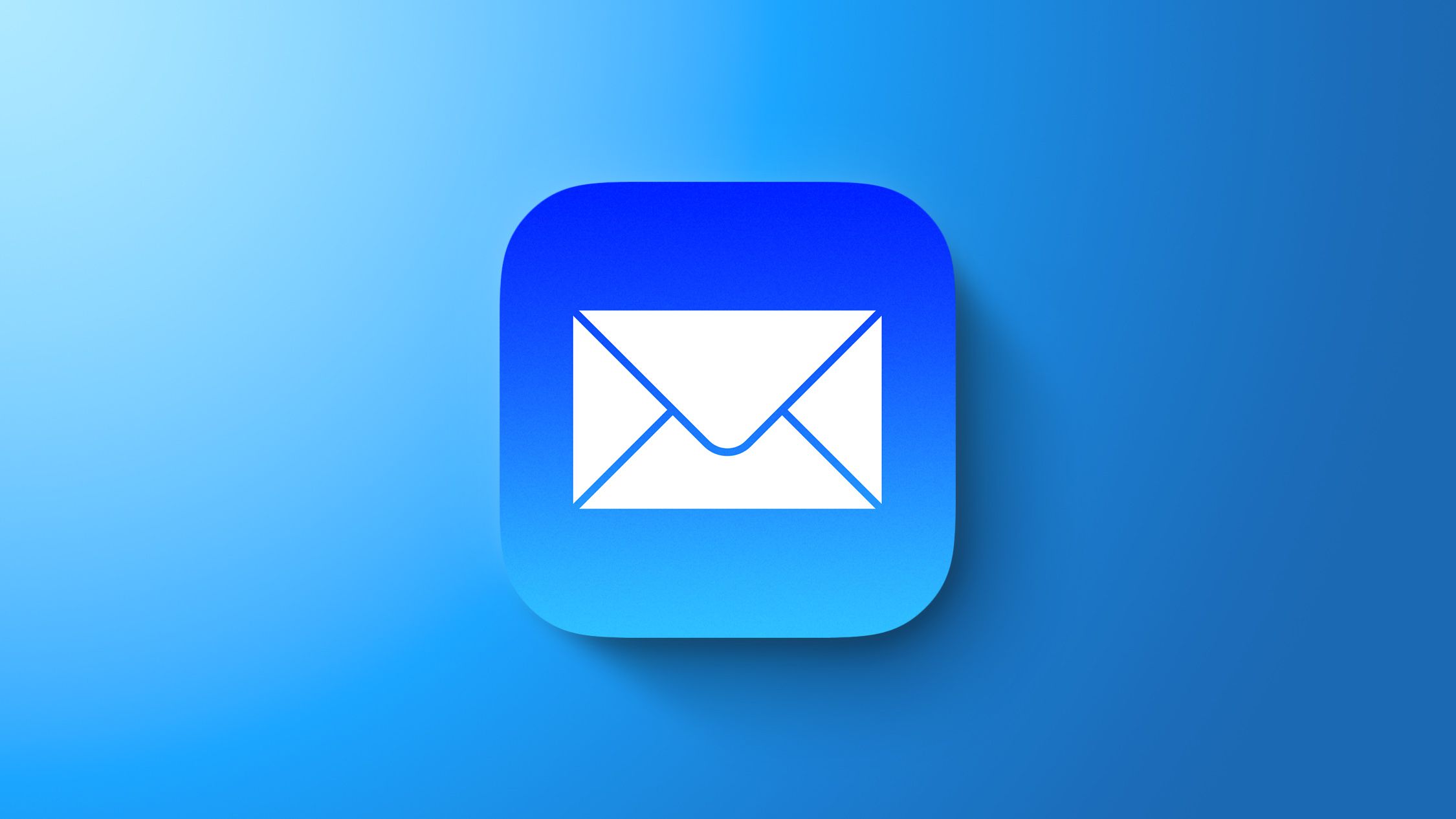 iCloud Mail has been experiencing an issue over the past few hours and is currently down for some users, according{...}