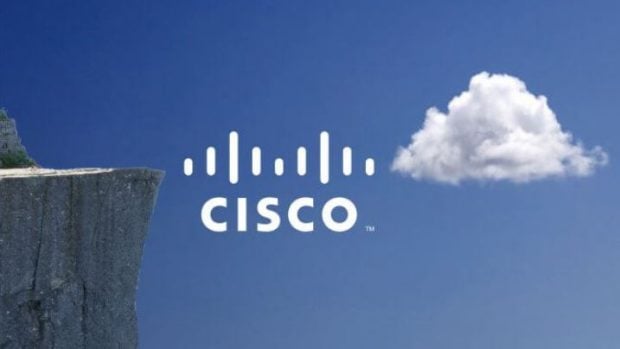 Cisco is working to reinvent itself and capitalize on the modern shift to cloud computing, after years of being slow to adapt.

Once the world’s most valuable company, Cisco failed to adapt quickly enough to the shift to the cloud. The company built a lucrative business around traditional networking equipment and failed to provide equipment from emerging cloud giants that adequately met their needs when building out their cloud data centers.

According to Bloomberg, the company has been working to reinvent itself, with analysts seeing parallels between Cisco and Microsoft. Like Cisco, Microsoft missed emerging trends, not least the rise of the smartphone and mobile computing. However, under CEO Satya Nadella, the Redmond giant has quickly moved to the cloud, becoming the second largest cloud provider in the world. As a result, Microsoft is only the second US company, after Apple, to exceed the $2 trillion valuation mark.

Despite the parallels, Cisco CEO Chuck Robbins said Cisco is in a unique position, with unique challenges.

“The challenge we have is that no major technology hardware company has gone through such a transformation.”

As part of Cisco’s transformation, the company has focused on software and services and has acquired a slew of companies to help build its portfolio. But there too, the company has faced challenges and missed opportunities. Despite Webex being one of the leading video conferencing platforms and still a top choice among business users, it has largely taken a back seat with Zoom during the pandemic.

“Webex was the main brand,” said Erik Suppiger, an analyst for JPM Securities Bloomberg. “The perception is now that Zoom has a significant market share advantage.”

Cisco clearly still has a long way to go, but the company is optimistic. In fact, it predicts it will exceed analyst expectations in the coming years, forecasting revenue to grow 5-7% each year through at least 2025.

Whether it can deliver on those promises remains to be seen.