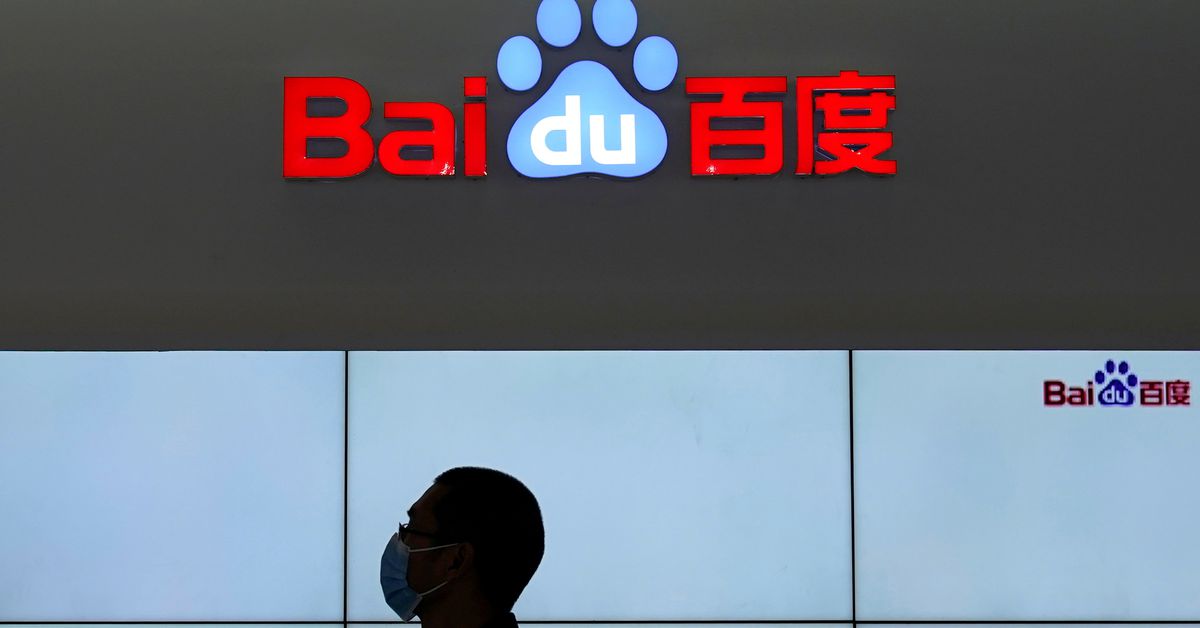 A logo of Baidu is seen during the World Internet Conference (WIC) in Wuzhen, Zhejiang province, China, November 23, 2020. REUTERS/Aly Song

The Baidu-developed quantum computer, dubbed “Qianshi”, has a 10-quantum-bit (qubit) processor, Baidu said in a statement. The Beijing-based company has also developed a 36-qubit quantum chip, it said.

Governments and companies around the world for years have touted the potential of quantum computing, a form of high-speed calculation at extraordinarily cold temperatures that will bring computers to unprecedented processing speeds.

However, current real-world applications in the field are still very basic and limited to a small group of early clients.

The United States, China and the European Union have initiated massively funded projects in quantum computing, hoping to pull ahead in the field, which is often considered as one of the cornerstones on which the new global supremacy will be determined.

Global governments and companies will invest around $16.4 billion in quantum development by the end of 2027, according to market researcher IDC.

U.S. tech giant IBM (IBM.N) has said that it plans to make a quantum computer ready for commercial use in 2025 with a more-than-4,000 qubit processor. IBM has so far released quantum processors with 127 qubits.

Alphabet Inc’s (GOOGL.O) Google is also aiming to develop a computer with 1,000,000 qubits by the end of this decade.

If the Mac gets a Dynamic Island, I’m not sure I want it