MONTGOMERY COUNTY, Maryland – A cell phone that fell into a printing press caused a large fire in Burtonsville on Friday, according to the Montgomery County Fire and Rescue Service (MCFRS). 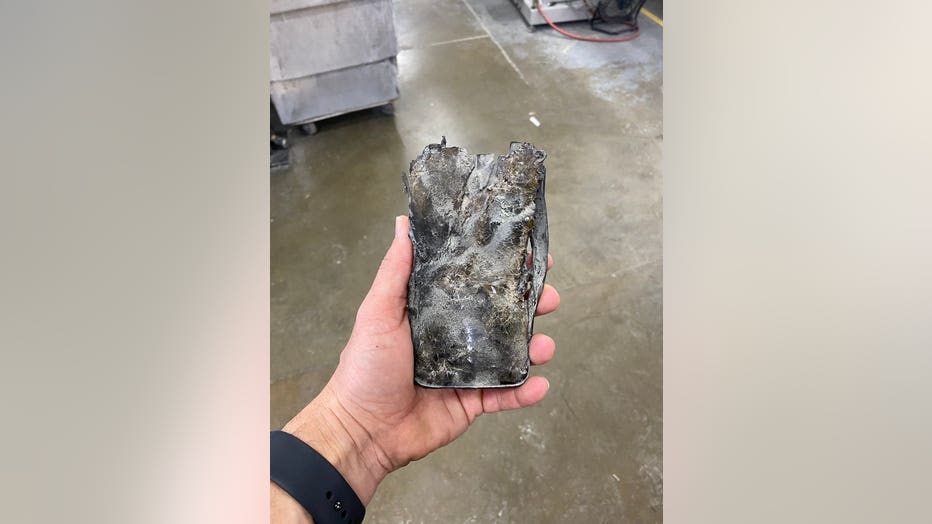 Officials say the phone was accidentally dropped into a working printing press and once the battery was damaged, it ignited fuels and paper in the machinery. The incident took place at the House of Printing on Old Columbia Pike with firefighters from Howard County and Prince George’s County assisting the MCFRS at the scene.

The building was evacuated and no injuries were reported. Damage is estimated at approximately $50,000.