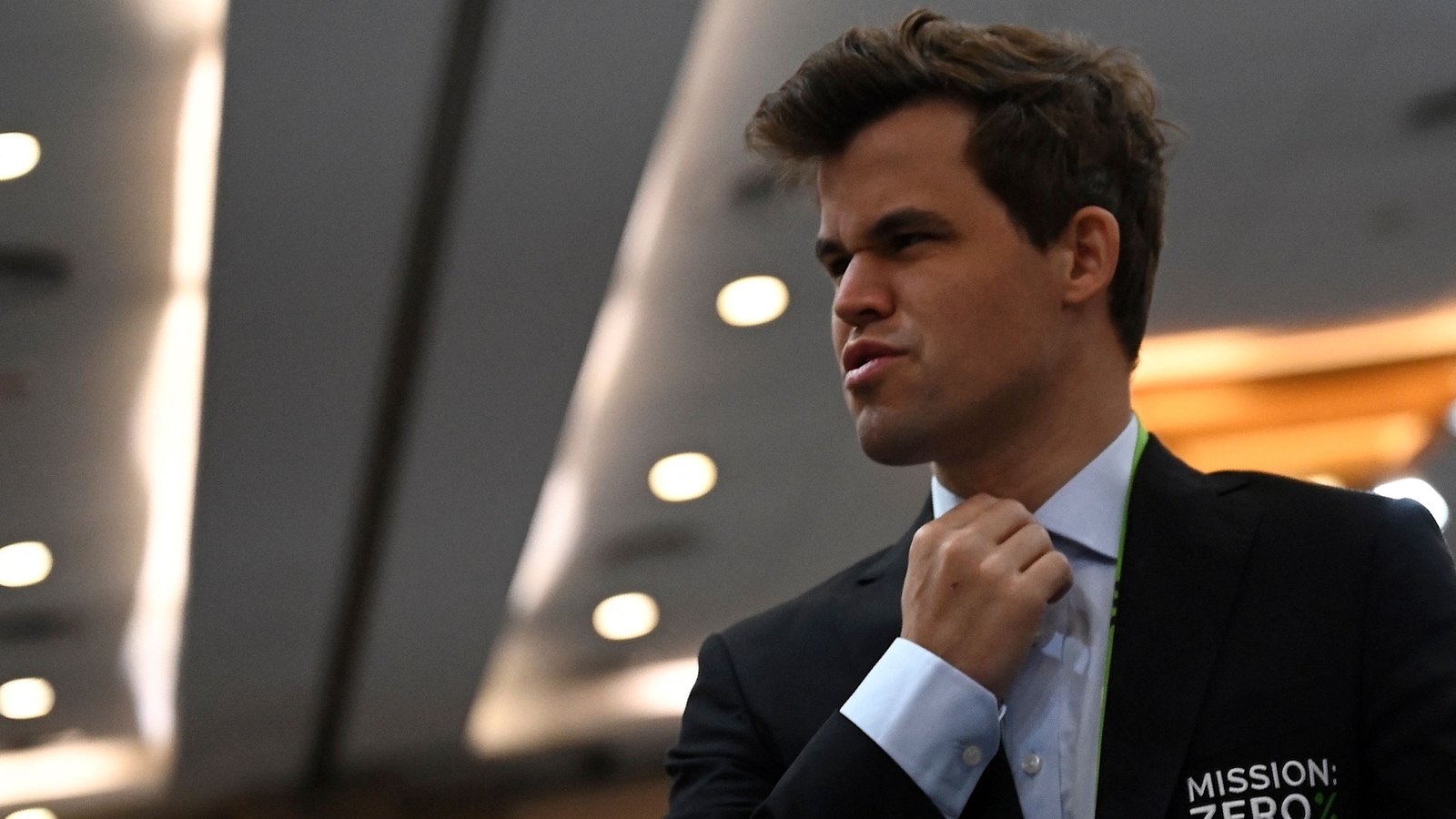 Reigning five-time World Chess Champion Magnus Carlsen had a brilliant counter to a tweet from an Indian social media influencer, and it took the internet by storm. Reacting to a statement, “Chess is the new cricket. Prove me wrong”, Carlsen laid down ‘four reasons’ as to why both sports are very different.

“Cricket has a bat and a ball, chess usually doesn’t. There are 22 players needed for a cricket match, while chess is only two. I can’t play cricket”, he further added.

Cricket has a bat and a ball, chess usually doesn’t.

There are 22 players needed for a cricket match, while chess is only two.

Carlsen’s activity on Twitter comes after his defeat to young Indian Grandmaster R Praggnanandhaa in the final round of the FTX Crypto Cup on Monday. The 17-year-old won three straight games, including two in the blitz tie-breaks to win 4-2 but could only grab second place in the final standings. Carlsen won the top prize due to a higher score. The Norwegian registered 16 match points, compared to the Indian’s 15.

The first two games were drawn before the world champion went ahead by winning the third. Praggnanandhaa sealed the fourth game and the match went into tie-breaks. He won both the games in the tie-break. “I’ve been playing badly all day, but now I’m getting the results I deserve… it’s never good to lose, but this is as good a time as any!,” Carlsen said after the match.

“I think it could have done better the last few days but I think overall 2nd is good,” Praggnanandhaa said after his victory against Carlsen. he has already beaten the Norwegian twice in online events in the past. The youngster began the tournament with a win over Alireza Firouzja, followed win victories against Anish Giri and Levon Aronian.

Thank you for subscribing to our Daily News Capsule newsletter.