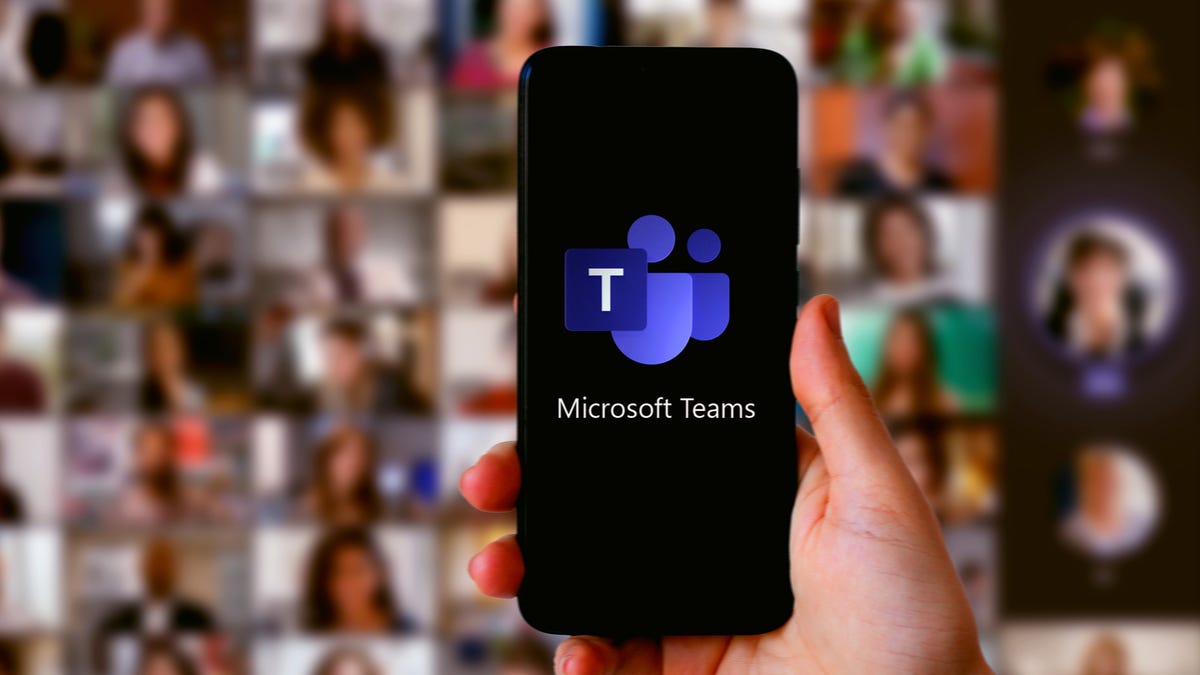 The new capabilities come by way of improved interoperability of Azure Communication Services (ACS) with Teams, and general availability of ACS support for Teams users.

Interoperability of ACS and Teams lets developers build custom applications that tap Teams for voice, video, chat and screen sharing. Azure-hosted ACS is the technology that underpins Teams, and Microsoft released the public preview of ACS in 2020 as a managed communications platform, arguing that customers and partners could benefit by adding these services to their own apps.

The proposal remains much the same today and may help Microsoft extend Teams beyond devices with a Teams client installed, as well as reduce the need for employees to switch between business apps and Teams when collaborating.

Besides enabling Teams calling in custom business apps, businesses can build new workflows for applications that require custom management of incoming and outgoing Teams phone calls. Developers can also bring Teams calling capabilities into devices that are not supported with the standard Teams client, according to Microsoft.

Developers can also use Microsoft’s Graph API to add and manage chats, channels and Teams Meetings, control server and client side calling bots, and get information about people in the organization to build custom communication apps for Teams users.

Authentication is handled by Azure Active Directory (AAD), while attributes and user identities are tied to the user’s AAD account.

Microsoft is releasing two software development kits (SDKs) for ACS and Teams. One is the ACS Identity SDK, which lets admins or devs manage access tokens for Teams users. The other is the ACS SDK for JavaScript and Node.js, which lets developers add 1:1 voice and video calling into an app.

One of the main benefits of integrating ACS with custom business apps is that users who already work on Teams need to switch between applications when collaborating with colleagues or external partners. Microsoft reckons there’s a productivity benefit to cutting out context switching.

It should also help ISVs create custom applications for customers with call center operations. As part of this release, Landis Technologies has also announced general availability of its “attendant console” for Teams. This should help receptionists improve the Teams call flow management when placing and receiving calls between external and internal users.

Prev post Apple Will Help You Repair Your Own Mac
Next post Samsung Galaxy A04 With 50-Megapixel Main Camera, 5,000mAh Battery Unveiled