Broadcom’s (AVGO) creep from semiconductors to software was already quizzical, given the scant overlap between making chips and coding bits. With the $61 billion purchase of VMware (VMW), the fog gets thicker. It doesn’t help that Hock Tan, who runs the $220 billion chipmaker, is being vague about the benefits of this giant deal on which shareholders get no real say.

Acquisitive companies tend to give a clear figure on the savings a tie-up will create – as Broadcom has too in some past deals. In announcing the VMware tie-up on Tuesday, Tan said instead that software developer VMware should contribute $8.5 billion of EBITDA to the combined company. And that won’t come through until three years after the deal closes, which could in itself take a year.

It’s a big jump compared with where VMware is now. The company made $4.7 billion in EBITDA for its fiscal year 2022, equivalent to around 35% of its revenue. If VMware’s top line continues to grow at the 8% rate analysts currently forecast for the next couple of years, according to Refinitiv, it ought to be on track for about $18.5 billion of revenue four years from now, suggesting more like $6.5 billion of profit.

Tan’s target therefore requires some serious work. One path would be through super-charging growth. But to hit that $8.5 billion, VMware’s current rate of expansion would have to double. Alternatively, Broadcom could be looking to slash costs. But again, it’s no simple feat. To get to Tan’s profit goal, VMware’s margin would have to rise from 35% to 45%.

It’s not out of the question. Broadcom’s existing software business has an operating margin of around 70%. On a call to discuss the deal, Tan said his ambition was to get VMware’s EBITDA margins above 60%. He talked about cutting overlap and combining sales forces. But VMware is a big acquisition, and the company isn’t offering much for shareholders to vet its realism.

Of course, that may be because their opinion doesn’t really matter: Broadcom shareholders don’t get a vote, and VMware’s controlling shareholders, billionaire Michael Dell and private equity firm Silver Lake, have already agreed to the deal. Tan wants investors to share his faith, but it won’t much affect his plans if they don’t.

Editor’s Note: The summary bullets for this article were chosen by Seeking Alpha editors.

Photo: Jamie Chung On 21 October of last year, a variety of major websites—including those of Twitter, PayPal, Spotify, Netflix,{...} 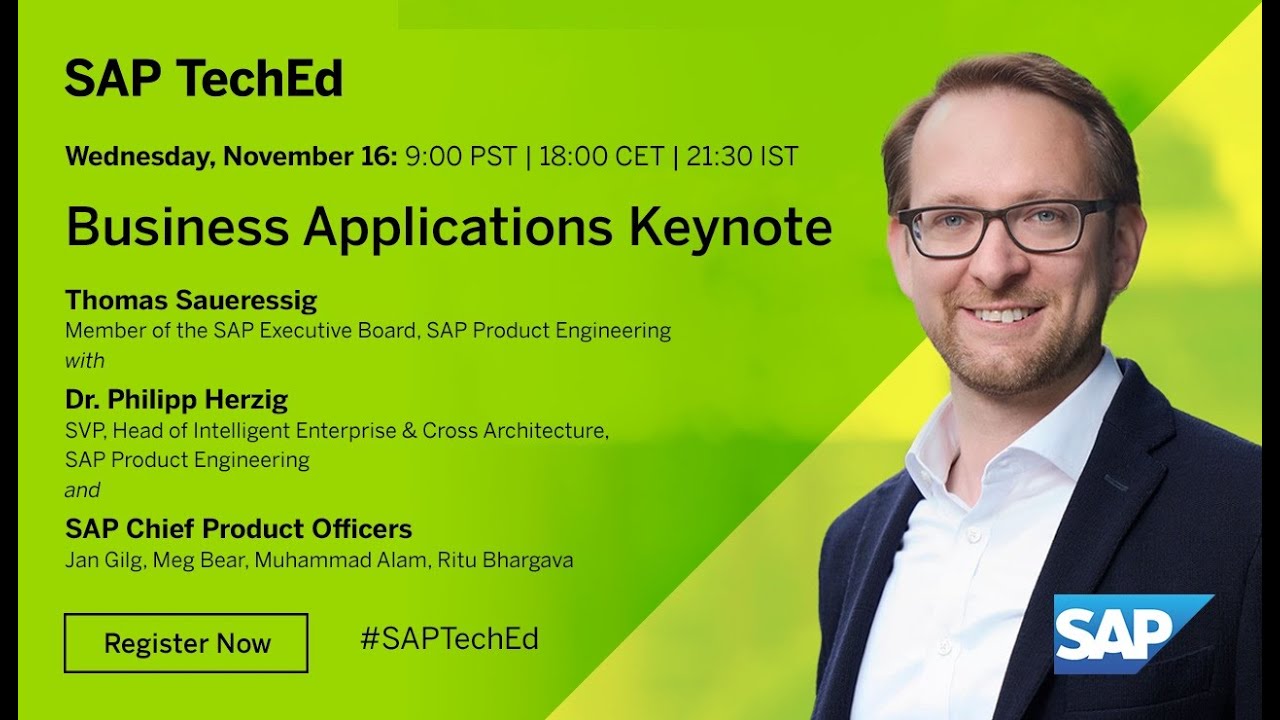