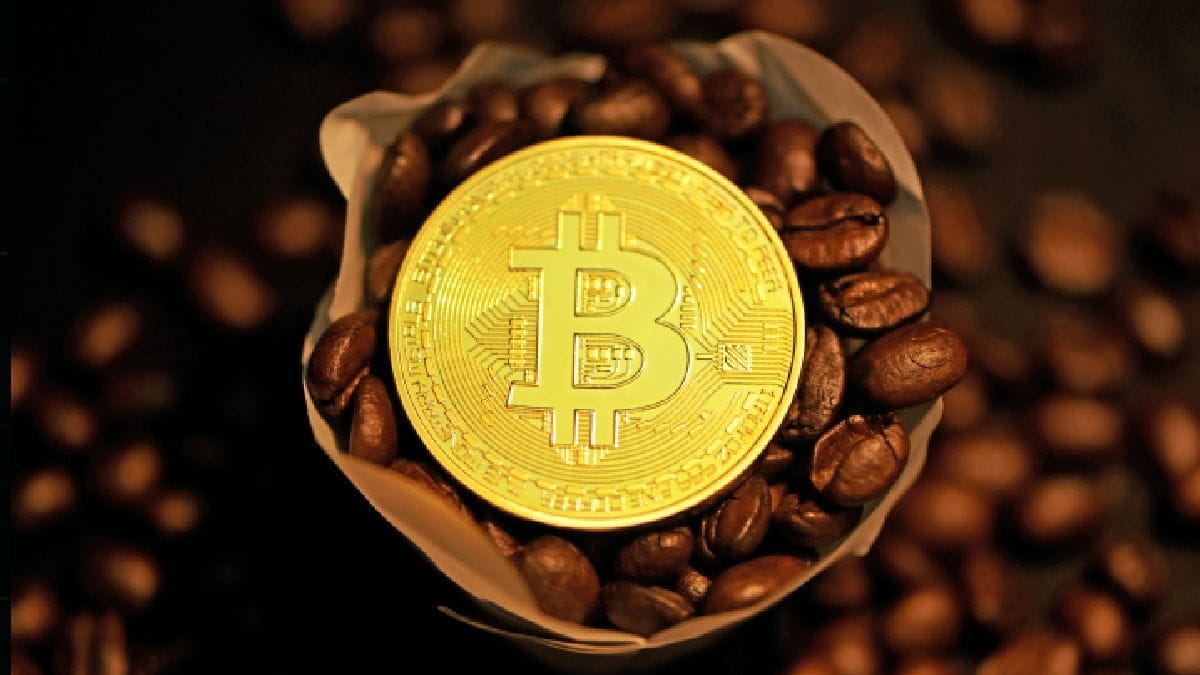 Bitcoin has experienced a 16.5 percent correction between August 15 and August 19 having tested the $20,800 (roughly Rs. 16.6 lakh) support and things haven’t been a whole lot better this week to begin with. The value of Bitcoin has witnessed a 2.09 percent rise in the last 24 hours with its price still hovering right below the $21,500 (roughly Rs. 17.17 lakh) mark across global exchanges while Indian exchange CoinSwitch Kuber values BTC at $21,385 (roughly Rs. 17.08 lakh), 0.45 percent higher in the past 24 hours.

On global exchanges like CoinMarketCap, Coinbase, and Binance, the price of Bitcoin stands at $21,429 (roughly Rs. 17.11 lakh) while CoinGecko data shows that BTC’s value is currently 10.6 percent lower than where it was last Wednesday.

Ether appears to have fared better after a weak showing through Monday, adding a fair bit of value through Tuesday and early Wednesday. At the time of publishing, Ether is valued at $1,633 (roughly Rs. 1.3 lakh) on CoinSwitch Kuber while values on global exchanges see the crypto’s value at $1,634 (roughly Rs. 1.3 lakh), where the cryptocurrency’s value has moved up by 3.95 percent over the past 24 hours.

Ether’s showing over the week so far sees the cryptocurrency’s value turn to red by close to 17 percent when compared to its value last Monday, as per CoinGecko data.

Gadgets 360’s cryptocurrency price tracker reveals that most major altcoins had a positive turn mid-week with most of the better-known altcoins marking gains. The global crypto market capitalisation also witnessed a 1.91 percent rise through early Wednesday.

At the start of this week, crypto investors’ sentiment worsened after weaker conditions in Chinese real estate markets forced the central bank to reduce its five-year loan prime rate on August 21. Moreover, a Goldman Sachs investment bank strategist stated that inflationary pressure would force the US Federal Reserve to further tighten the economy, which negatively impacts traditional markets like the S&P 500.

Cryptocurrency is an unregulated digital currency, not a legal tender and subject to market risks. The information provided in the article is not intended to be and does not constitute financial advice, trading advice or any other advice or recommendation of any sort offered or endorsed by NDTV. NDTV shall not be responsible for any loss arising from any investment based on any perceived recommendation, forecast or any other information contained in the article.