Passengers who feel uncomfortable with the idea that an algorithm will transport them safely from A to B need not fear: taxis will have a human “security guard” at the wheel, ready to intervene. if necessary.

Baidu began operating its driverless taxis on a trial basis in September last year. It will operate a fleet of 67 autonomous vehicles moving between more than 600 pickup and drop-off points in the Beijing Economic and Technological Development Zone, which is part of the authorized zone. The service will be available from 7 a.m. to 10 p.m., and passengers can use the Apollo Go app to flag down a ride. The two companies have yet to disclose the fees they will charge to passengers. Analysts predicted the fares would be similar to those of traditional taxis.

Pony started testing his robotaxis in Beijing in May this year.

“China is taking a step forward in exploring autonomous driving now that dozens of companies engage in the development of key technologies to take the lead in the future of mobility,” said David Zhang , researcher for the automotive industry at the University of North China. Technology. “But the authorities will remain cautious in gradually expanding the pilot project.” 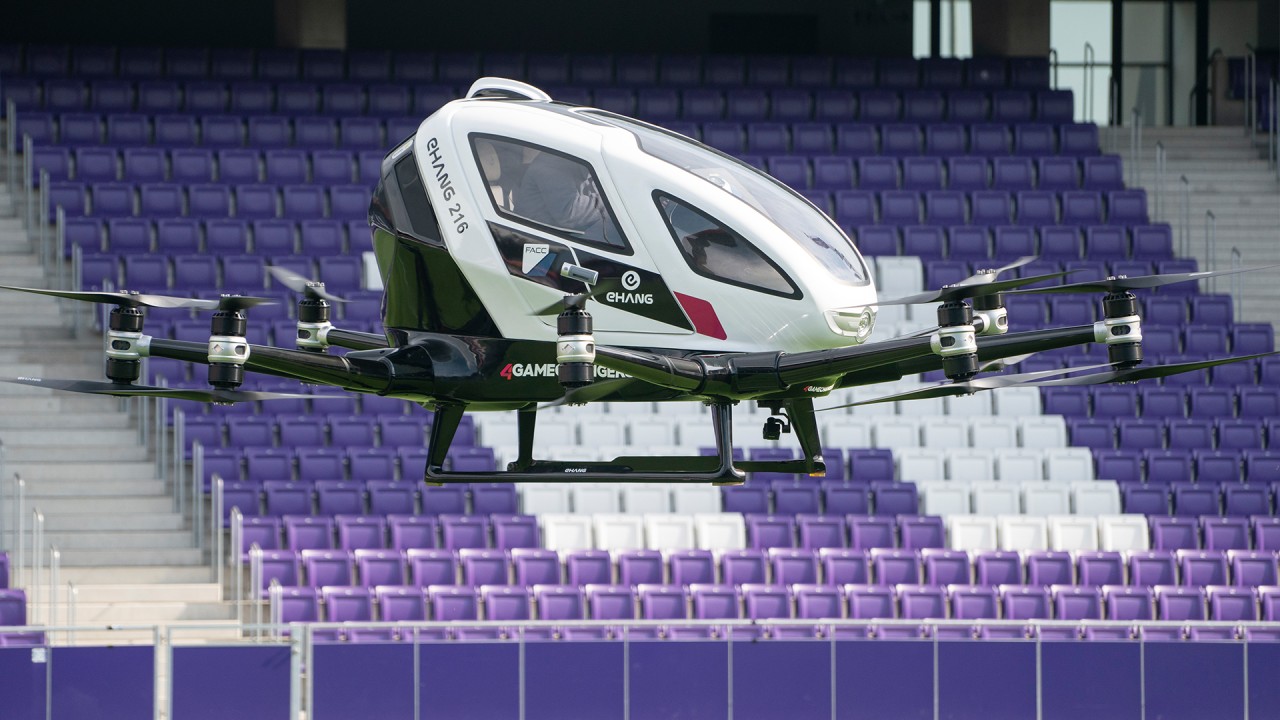 In August 2016, NuTonomy in the United States became the first company in the world to make axis robots available to the public, offering trips with a fleet of six Renault Zoe and Mitsubishi i-MiEV modified in a limited area of ​​Singapore.

A year later, Cruise Automation, a startup acquired by General Motors, launched the beta version of a robotaxi service for its employees in San Francisco using a fleet of 46 Chevrolet Bolt electric vehicles (EVs).

Most technologies use “environmental sensing” sensors that can help a vehicle decide whether to overtake a slow car, but the process still requires human intervention.

They are classified as level 2 (L2) or L2 +, according to a classification system published by the standards body SAE International.

Full automation, without any human intervention, is L5.

Unlike other strong advocates of autonomous driving, Baidu is shifting its approach from vehicle-only technologies to intelligent infrastructure.

Analysts said Shanghai is likely to be the next mainland city to allow robotaxi service providers to tap passengers’ appetites for driverless cars.