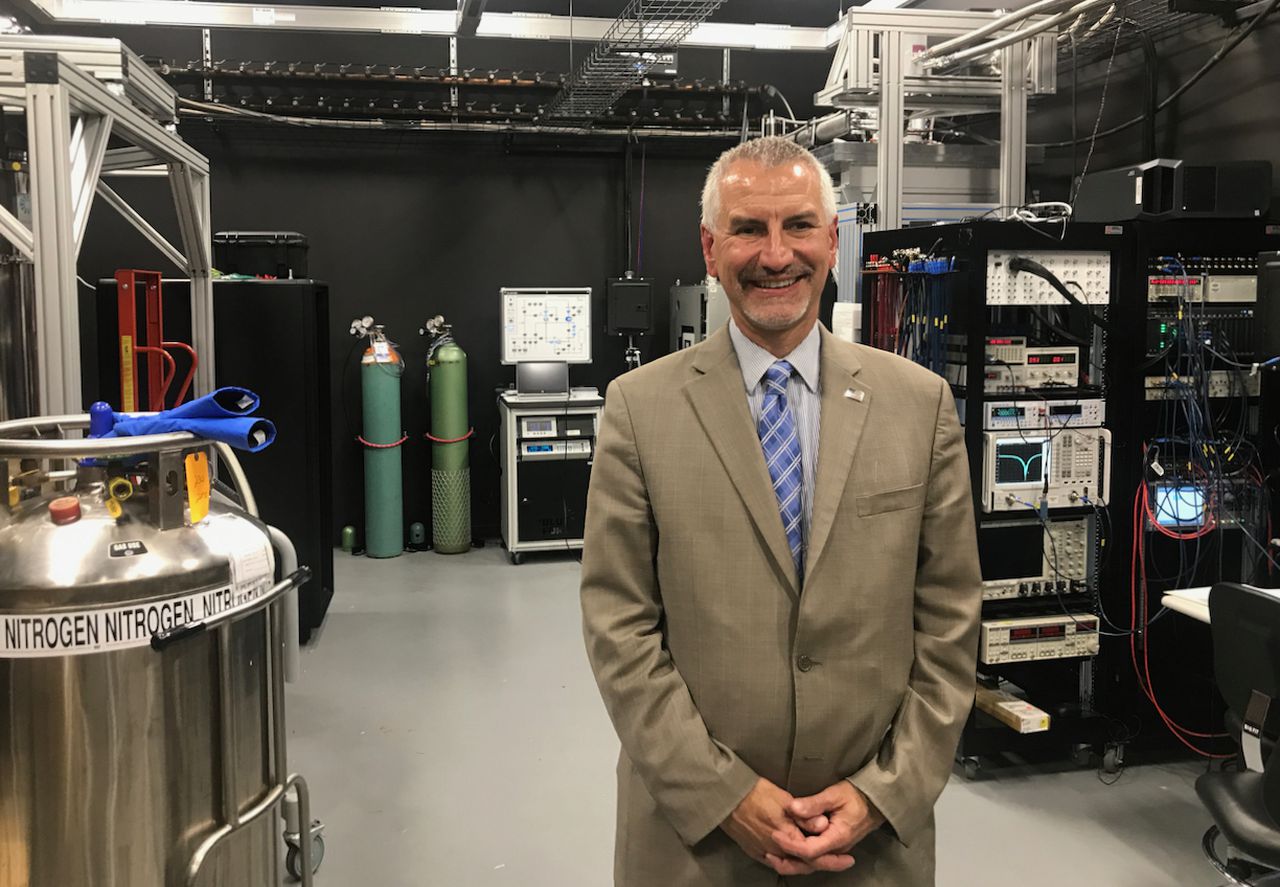 Mike Hayduk grew up in Rome, N.Y., and received his bachelors in 1991 from Clarkson University, his masters from the University of Virginia in 1993, and his Ph.D. from Cornell University in 1997. All were in electrical engineering.

Now, near his boyhood home, Hayduk leads hundreds of engineers, computer scientists, mathematicians, and physicists at the edge of research in such fields as quantum computing, artificial intelligence, and counter-drone technologies. They work in the Air Force Research Laboratory Information Directorate, often referred to as Rome Labs, at the former Griffiss Air Force Base in Oneida County.