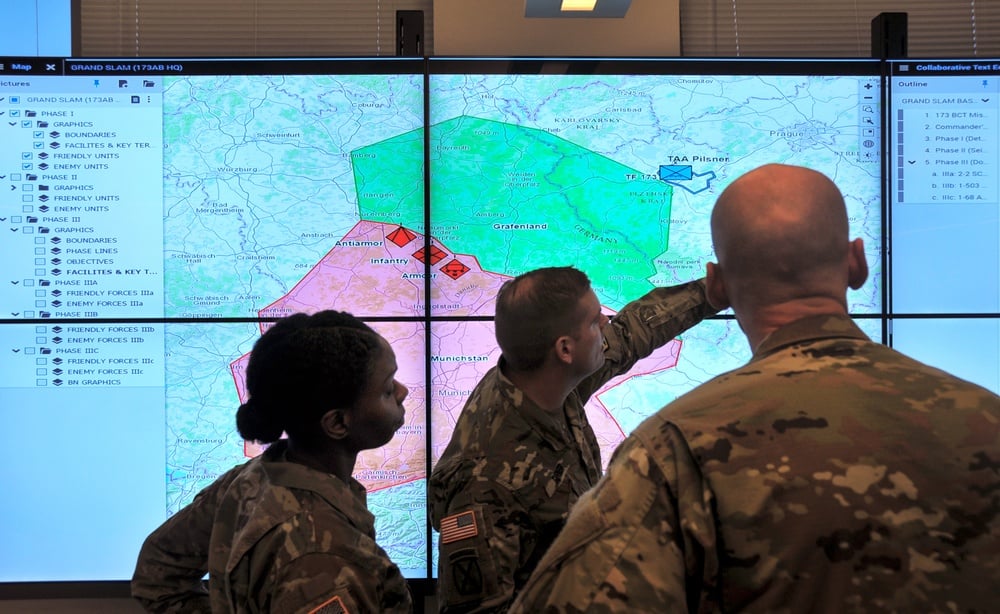 WASHINGTON: The military is “well on track” to deploy its first cloud outside the US in the Indo-Pacific, a move that will enable the agency to integrate cloud services into all aspects of experimentation in the region, chief said of the service. Information employee.

The military plans to deliver tactical cloud capabilities this year to its Multi-Domain Task Forces in the Indo-Pacific region and at Joint Base Lewis-McChord (JBLM) in Washington State as it readies its networks for multi-domain operations.

Army CIO Raj Iyer, speaking on a panel at the AFCEA Northern Virginia Army IT Day Thursday, said the service also plans to bring more cloud capabilities and other technologies, including Low- and Mid-Earth Orbit Satellites, to JBLM. in an effort to increase resilience in exchanging large amounts of data from the “strategic corners” back to the tactical edge.

“So it’s not just the traditional ways of collecting data,” Iyer said. “It now comes down to an API-driven architecture to build a Command Post Computing Environment of the future… We are now actively partnering with units where we are now allowing them to experiment with mission threats and operational scenarios using the capacity in the cloud and on the platforms we have set up.”

The Command Post Computing Environment, a centralized mission command suite comprised of a group of servers and software, is one of the military’s key efforts in consolidating large amounts of data into one common corporate image — a challenge highlighted during the Project Convergence processes of the army in Arizona last year.

Iyer said the agency plans to work with several program offices and military partners to figure out how to be “much more expeditionary in setting up mission command environments and be able to collect large amounts of data across multiple levels of classification.” in a single joint operation. photo for the commander for decision-making.”