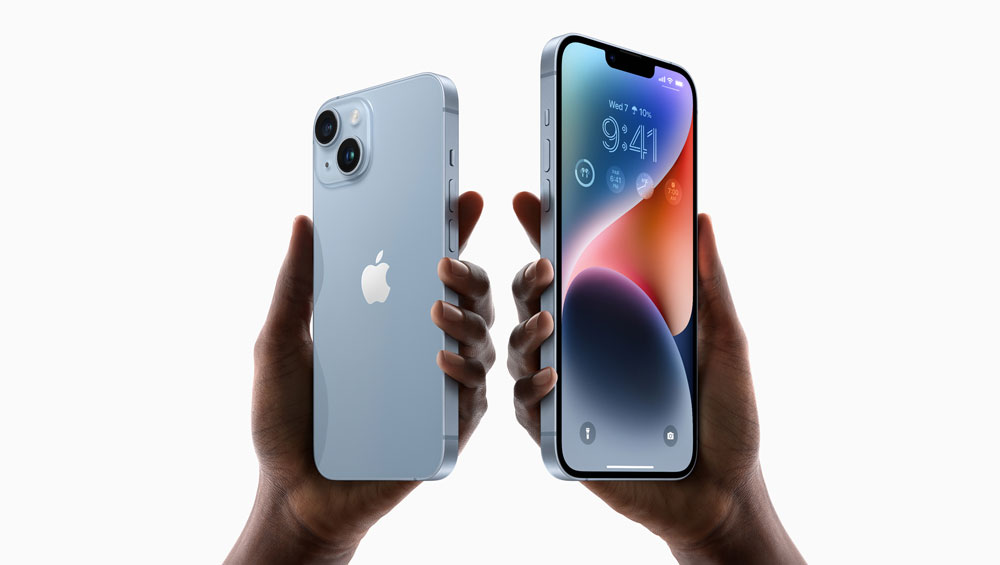 Apple (AAPL) has decided not to increase production of its iPhone 14 handsets, keeping orders on par with last year’s models, according to a media report. The news drove Apple stock and shares of its component suppliers lower on Wednesday.


Bloomberg reported late Tuesday that Apple has backed off plans to increase orders for its new iPhones by as many as 6 million units this year. It previously had told its suppliers to prepare to ramp up production. But an anticipated surge in demand for the iPhone 14, particularly the lower-end models, failed to materialize, Bloomberg said.

Instead, Apple will produce 90 million handsets in the second half of the year. That’s in line with last year’s orders in the same period and with Apple’s original forecast this summer, Bloomberg said.

“Clearly this negative news in light of an already shaky macro and jittery market will send shock waves across the Street,” Ives said in a note to clients. “Our view is the headline of ‘not increasing production’ overshadows the underlying story for iPhone 14 Pro demand that is currently playing out in the field.”

“The mix is heavily shifted towards Pro while the base model iPhone sales have clearly been underwhelming and softer than Apple expected,” Ives said.

Still, Ives reiterated his outperform rating on Apple stock with a price target of 220.

Looking For The Next Big Stock Market Winners? Start With These 3 Steps

See Stocks On The List Of Leaders Near A Buy Point

MarketSmith: Research, Charts, Data And Coaching All In One Place