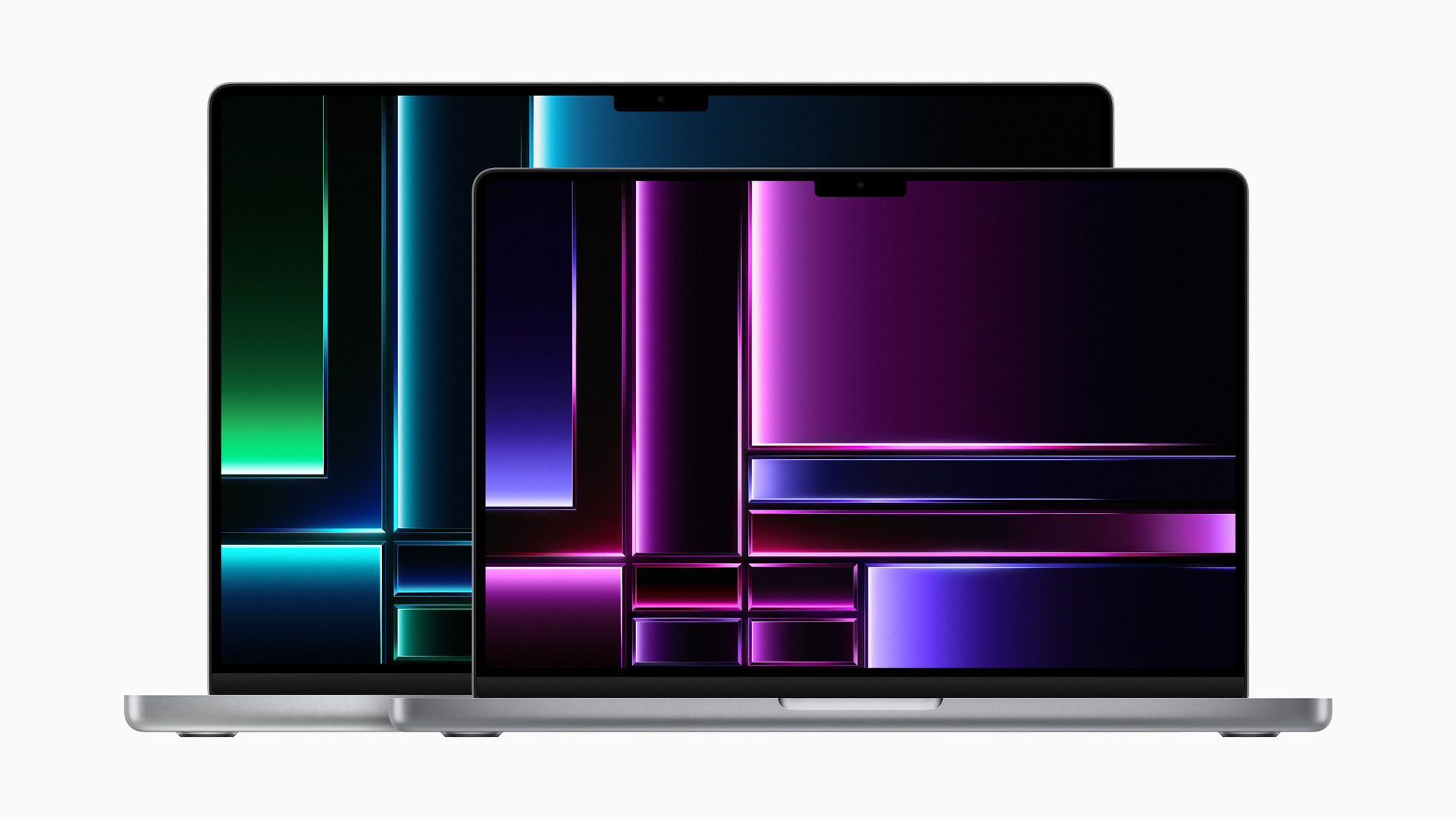 Ahead of its release, the new MacBook Pro 14 and MacBook Pro 16 models for 2023 are available for pre-order and are also now discounted.

For the most part, the new MacBook Pro 14 and MacBook Pro 16 models look identical to the previous versions with the main change coming to the internal chips powering the laptops. For 2023, Apple has introduced new M2 Pro and M2 Max chips, which are quite a bit more powerful than the M1 series chips. The company touts that the new chips takes “power and efficiency further” with “next-level pro performance” and all-day battery life.